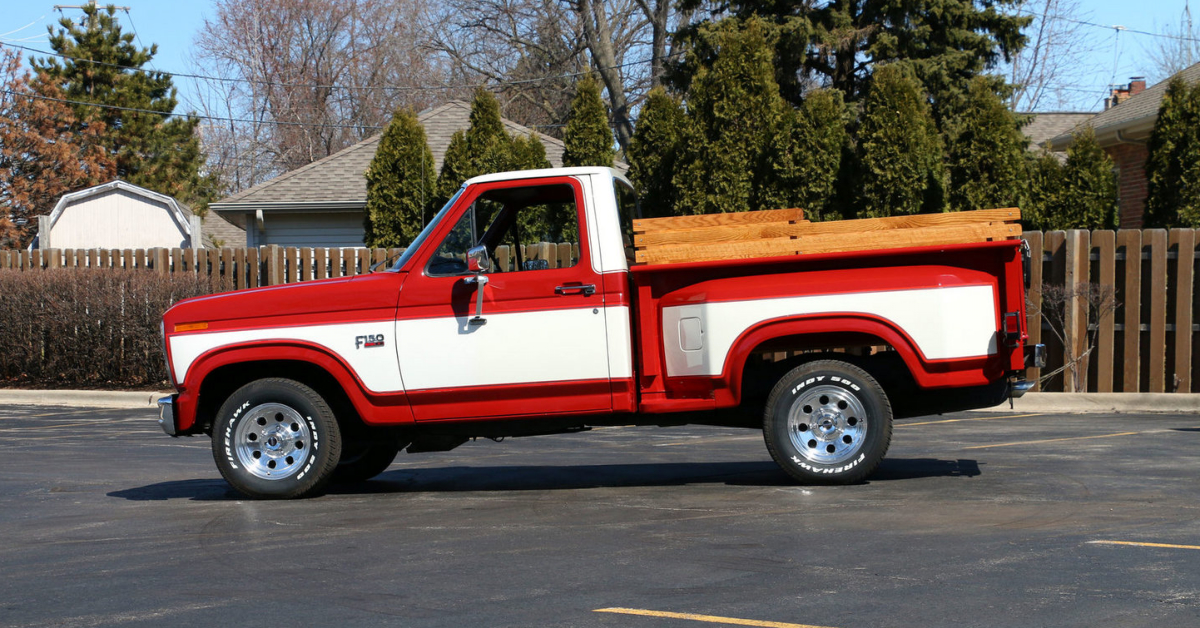 “Wow!” you might think, what a tremendous jump in prices. The house today is worth 60 times more than it 57 years ago.

Here’s the real question: Is the house worth more, or is the dollar just worth less? Let’s look at the value of the house in ounces of gold instead of dollars:

In 1964, the average price of gold was worth $35.25 an ounce, so the house was worth 566 ounces of gold. Today, with gold trading at around $1,880 an ounce, the house is worth 638 ounces of gold. Considering that my dad finished the basement and turned the attic into two bedrooms, making a two-bedroom bungalow into a four-bedroom house, that extra 72 ounces of gold is a reasonable premium.

I think we can argue that the value of the house didn’t change, but our measuring stick (the U.S. dollar) did.

END_OF_DOCUMENT_TOKEN_TO_BE_REPLACED

We answer the questions: Do gold and silver have a role in your preparedness planning? If so, what types should you buy and when? 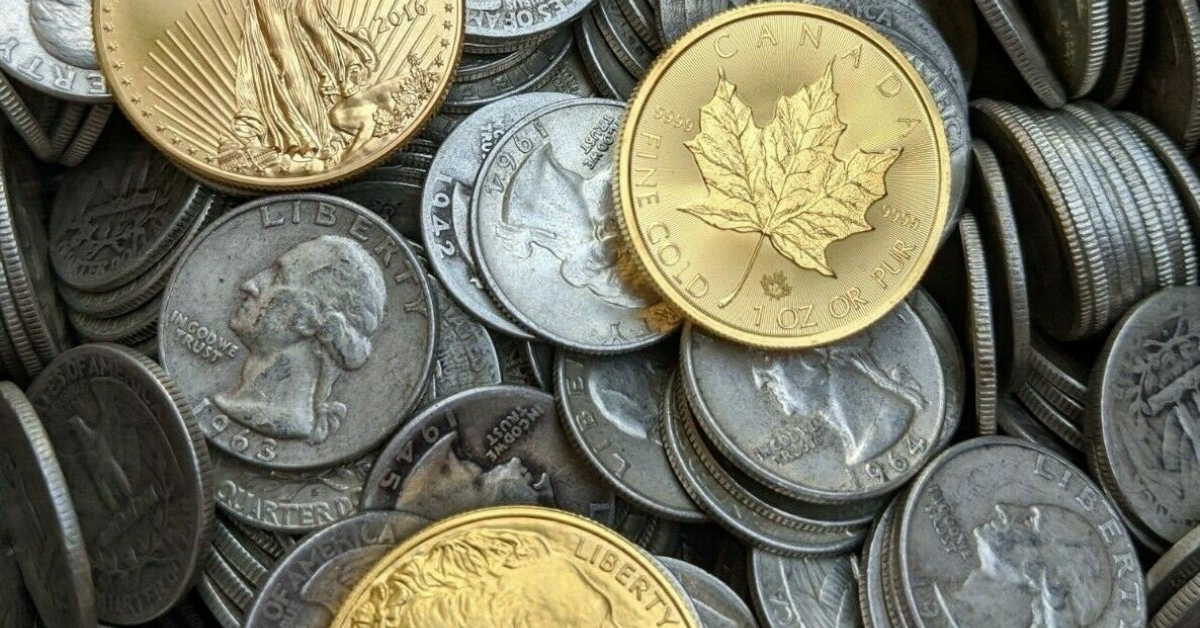 A friend called me and asked if I know anything about putting gold in their IRA.  This led to a discussion about precious metals, why he wanted them, and how to best acquire them.  I’m going to our discussion below as a Q&A.

First, a note: When I refer to precious metals or PMs, I mean Gold and Silver.  If I mean one or the other, I will specify gold or silver.  For many people, precious metals includes platinum, palladium and rhodium, but that is true for investing, not prepping.

Why?  Because I find it unlikely that someone will recognize a one ounce bar of rhodium after the SHTF (sh*t hits the fan) and you want to trade it for a horse or a cow.  I don’t think these other metals play a big role in prepping and survival, so this article is going to ignore them.  I’m not saying don’t invest in them, I’m simply saying don’t do so thinking that they will help you prep.