After a month, the garage had started to smell, well, like chickens. Or maybe chicken poop. The time had come to move them into their permanent home. 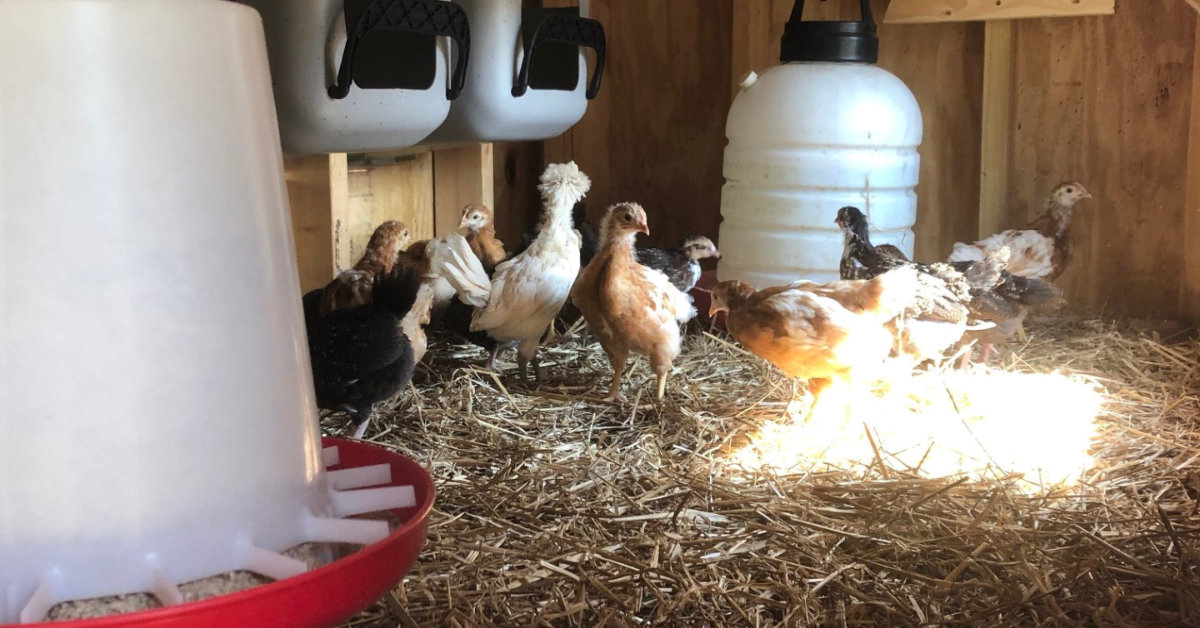 You’d think they would want more room, but perhaps that much space was intimidating. We had to drive them from the back of the box until they ran into the coop in a panic. Once there, they quickly adapted to their new environment and immediately started scratching and searching for edibles in the straw we use as bedding.

One of the nice things about the move is that we can now give them larger food and water containers. I was filling the old food container three times per day and the waterer twice per day. The chicks found the food right away. Because it is larger, there are more feeding stations, so less crowding.

We also gave the pieces of zucchini, along with plenty of grass and clover. They like their greens.

END_OF_DOCUMENT_TOKEN_TO_BE_REPLACED

Sometimes you pick up a book and its difficult to put down again. This book definitely roped me in and grabbed my attention. A great read! 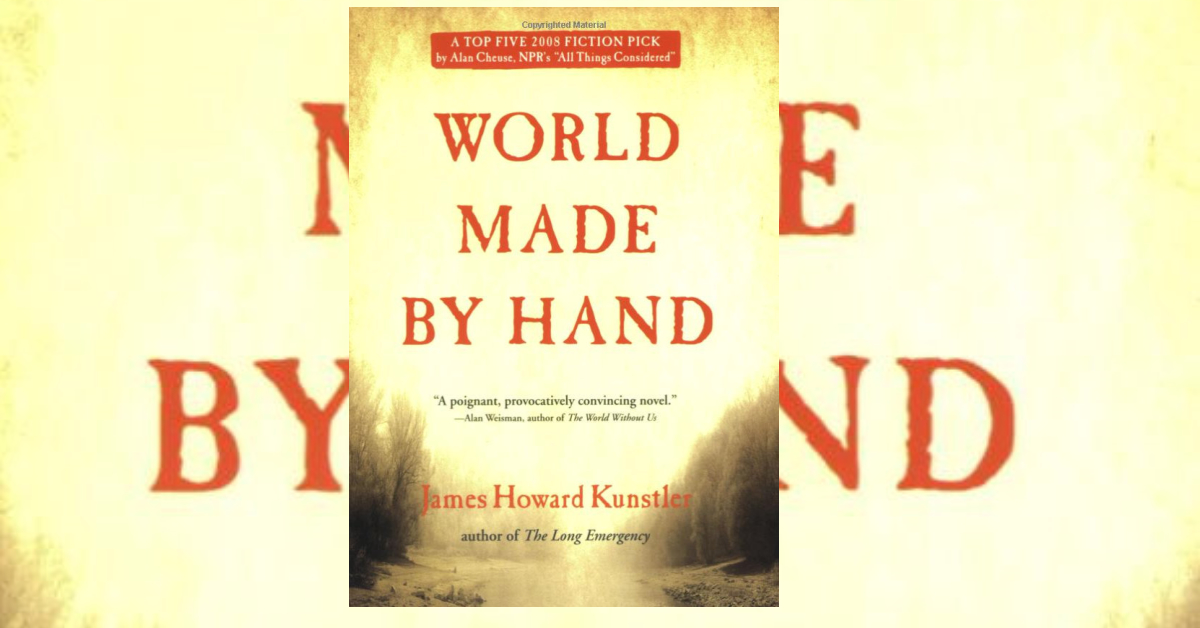 The book World Made by Hand by James Howard Kunstler is a tale of good and evil, hope and despair, tenderness and love, and mysticism and the supernatural. It overflows with remarkable, well-developed characters and has an interesting take on life after the electricity stops and the cars cease to run. I found it to be a post-apocalyptic story unlike any I had read before.

I was so impressed with this book and the author’s exceptional story telling ability that I did little else but read, putting aside two other books I was reading, so that I could finish it in a day or two.

In many books about the end of the world, the calamity—how the world ended—drives the story. This one is a departure because World Made by Hand is a character-driven story. The people that populate this book make the story compelling, and it would remain as captivating if it took place in the 1850s. That it is set in the near future after a collapse is a bonus.

END_OF_DOCUMENT_TOKEN_TO_BE_REPLACED

I started re-reading Patriots yesterday and I am impressed at how well it holds decades later. Its predictions of an economic collapse seem like they could happen this year. 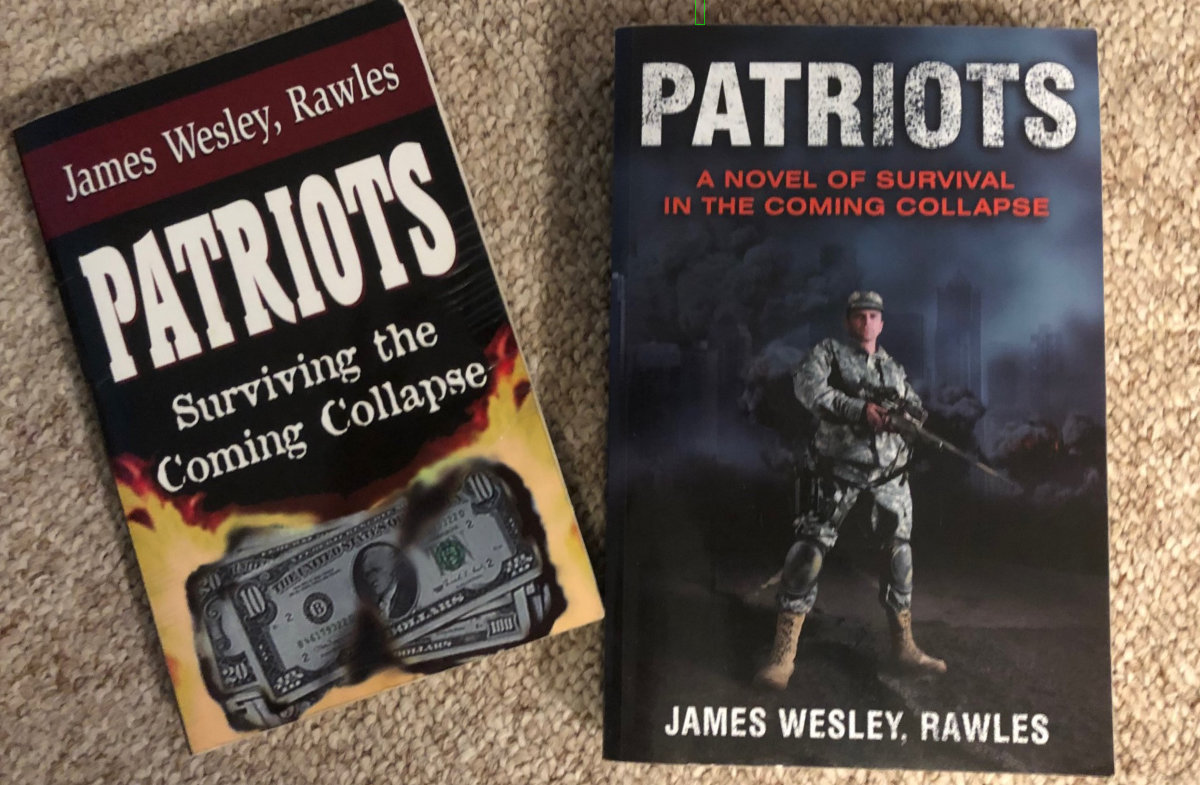 After writing about books preppers should to read yesterday, I had pulled out my copies of Patriots by James Wesley, Rawles and started re-reading it for something like the fifth time.  I could not help but notice that the neat summary of the financial and economic collapse of the United States, written more than 20 years ago, is eerily accurate today.

I encourage you to buy Patriots and other books by Rawles, and have linked to his web page where they are for sale. Below I have taken brief excerpts from his description of the rolling collapse of the country’s economy (written 20 or 25 years ago) and added my comments looking at his predictions from the perspective of today.  These predictions were spread over six or so pages. To be clear, I have used an ellipses (…) to note where content was edited out.  This could be a few words, a sentence, or in some cases multiple paragraphs.  Again, to see the full details, read the book.

END_OF_DOCUMENT_TOKEN_TO_BE_REPLACED

Exercise your mind, read a book, preferably one of these four. They cover a diverse range of topics of interest to the prepper and may just change your world view. 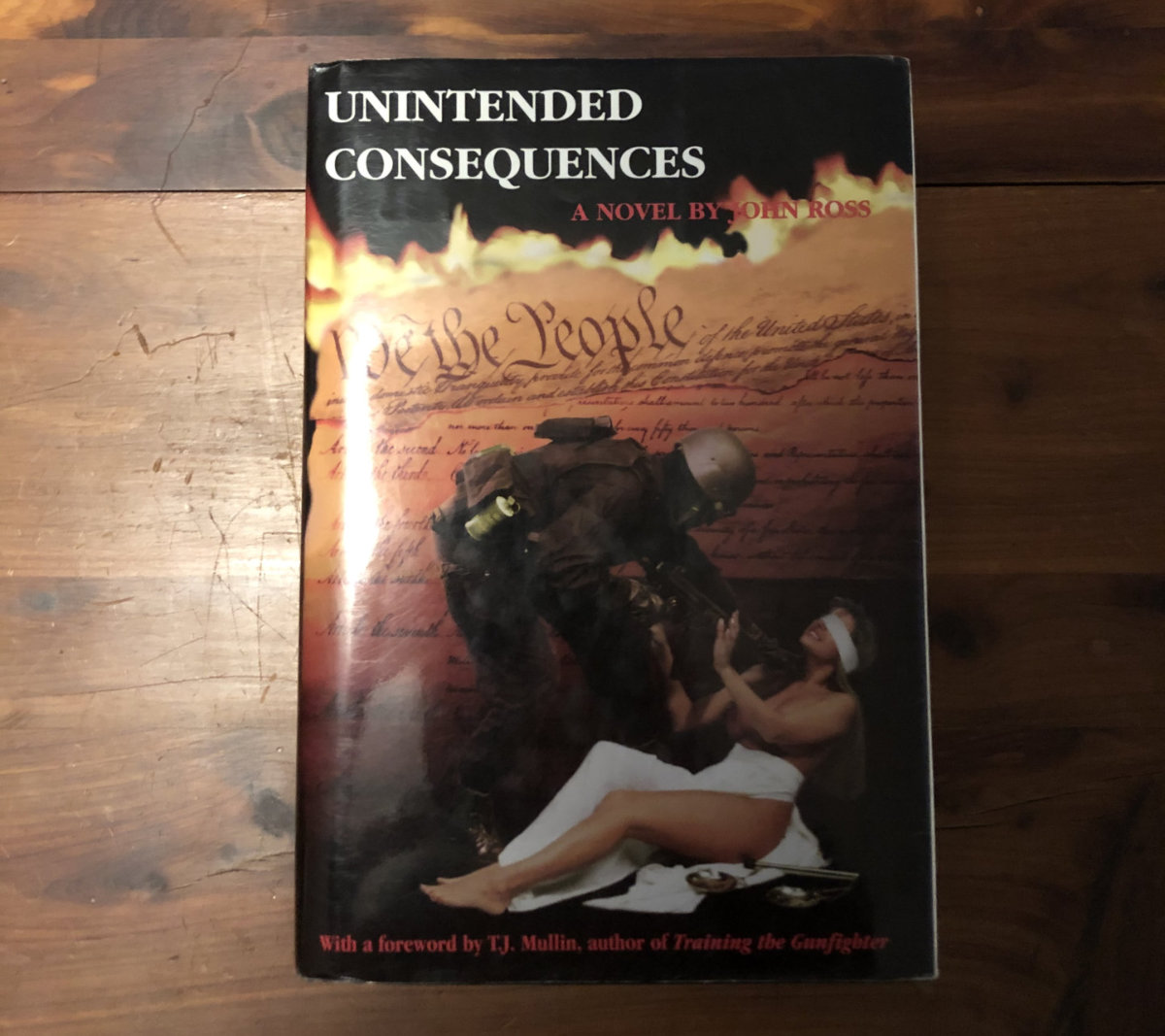 In this era of streaming movies and online entertainment, I believe it is a good idea to read books.  Television and books can both be an escape, but the former does not involve thinking while the latter requires both thinking and imagination. The difference between the passive and the active state of mind required is

Not wanting to make it too hard on you, I’ve set the bar low with only four books.  But be warned that all of them require thinking and some of them may challenge your thinking.

END_OF_DOCUMENT_TOKEN_TO_BE_REPLACED

On a blah, indoor day, I start reading a piece of dystopian future prepper lit in which the cities are dying due to a lack of gasoline. Not a bad way to spend the day.

It was a quiet day with snow, rain and freezing rain.  I accomplished two things: I hung curtain rods for my wife’s draperies and I read about half of Fall of the Cities: Planting the Orchard by Vance Huxley.

The drapes, in case you were wondering, looked great.

A Bit About the Book

I got the book through a free link on Twitter a few weeks ago and downloaded to my tablet.  I assume it was free because the author wants me to buy the other five books in the series.  It was not given to me in exchange for this review, and is available for free to anyone who has Kindle Unlimited.

The first chapter had some formatting glitches, probably a problem with the ebook software, and for a little while, I thought, “Gee, this book is worth every penny I paid for it… meaning nothing.”  But the problems disappeared by Chapter 2 and what started out as the story of a British soldier in Kuwait turned into a survival book directed related to urban survival.  Now you’ve got my attention!