END_OF_DOCUMENT_TOKEN_TO_BE_REPLACED

As bad as hurricanes and forest fires are, there are plenty of far more serious potential disaster to prep for. 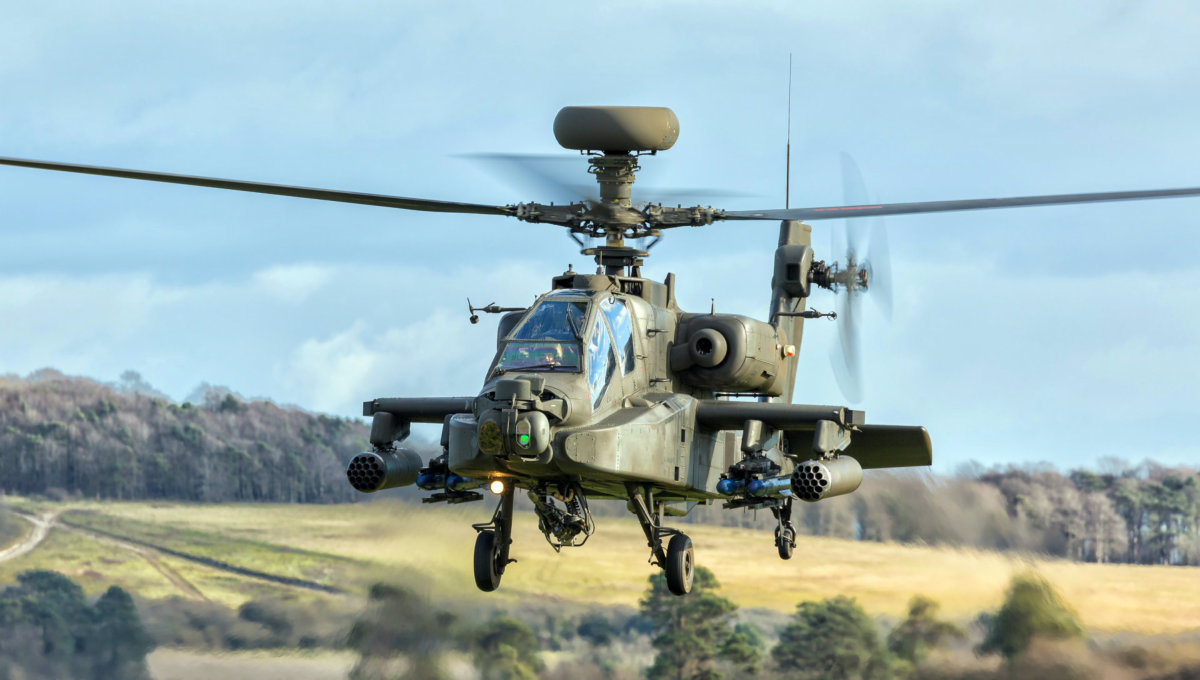 Over the past couple of days, our daily report has focused on the disaster of the moment: Hurricane Laura, forest fires, riots and looting, and COVID-19.

Today, let’s look at the threats we may face in the future:

War is probably the biggest global threat right now.  China could attack Taiwan, or war could break out between the U.S. and China. Possibly due to an accident or mistake.  Likewise, it could be war between China and India.  It could be war with India and Pakistan.  It could be a new outbreak of war in the Middle East with Iran vs Israel or even Iran versus Saudi Arabia, especially after the arms embargo expires and Chinese and Russian weapons pour into Iran.  If North Korea suffers a change in leadership, Kim Jong Un’s  successor could strike out as a show of strength.  Let’s not forget that Russia is always ready to take advantage of an opportunity to bring part of the Soviet Union (like Balrus) back under its wings.

END_OF_DOCUMENT_TOKEN_TO_BE_REPLACED

When our foes think the United States is distracted by internal problems, they tend to act out and rattle their sabers looking for an opportunity. 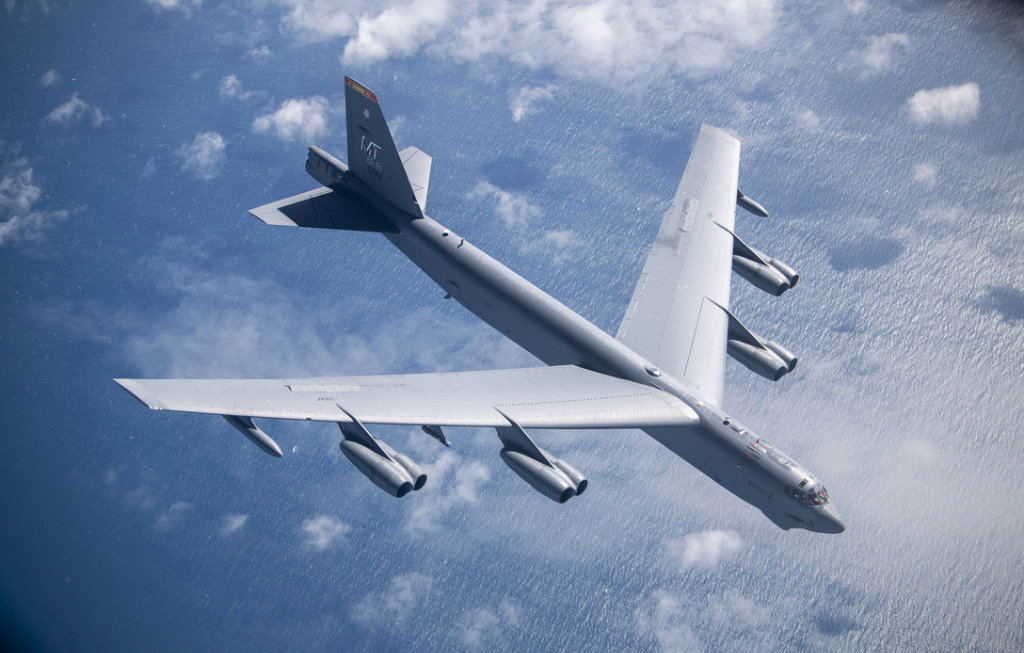 Russian bombers fly towards Alaska and we scramble fighter planes in response. A few days later, American B52 bombers fly in the Sea of Okhtosk, a place surrounded on three sides by Russian lands and where no American planes have flown before, forcing Russians to scramble their fighters.

Also in the Pacific, Chinese bombers flew towards Taiwan, forcing them to scramble fighters.  This is thought to be a reaction to the degrading relationship between the U.S. and China.

Actual hostilities broke out along the Chinese and India border, and while conversations have been held to reduce the chance of further conflict, the Indian media reports that Indian soldiers have been given permission to open fire on their Chinese counterparts if invade Indian territory.  This resulted in a vocal response from China, ratcheting up tensions further.  Meanwhile India is in negotiations to buy 30 or more fighter aircraft from the Russians, apparently seeking to beef up their capabilities should their problem with China escalate.

END_OF_DOCUMENT_TOKEN_TO_BE_REPLACED

War drums boom, coronavirus outbreaks bloom, and food shortages loom. There’s plenty of things for a prepper to worry about. 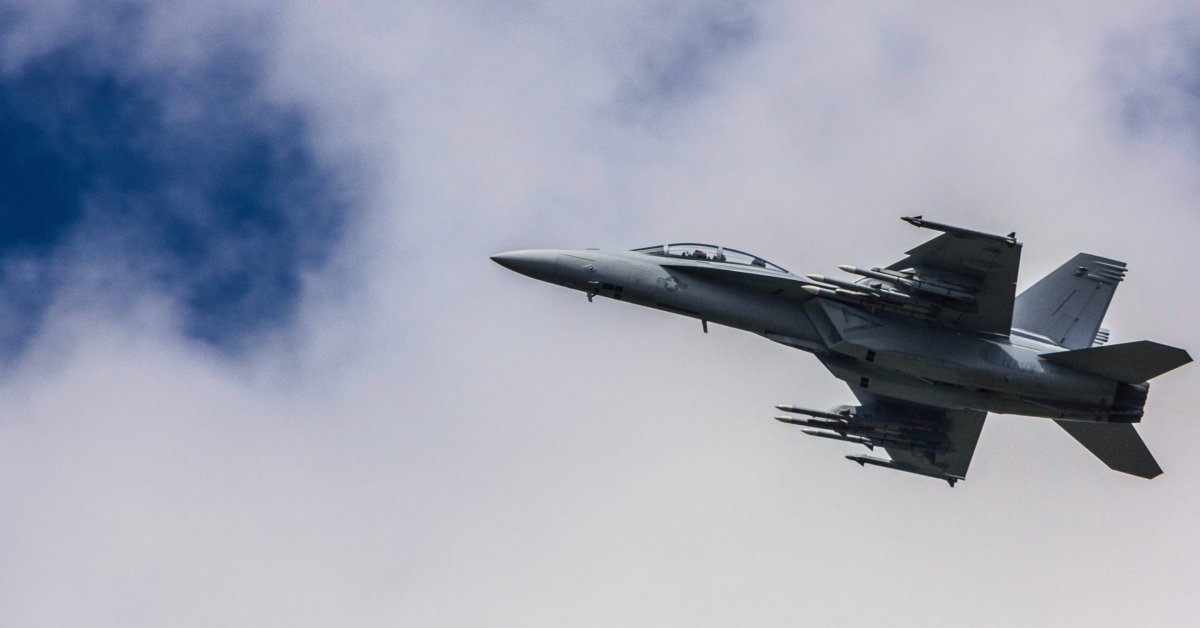 It’s a busy world out there, full of conflict, threats, disease, poverty, hunger, and anger.  Let’s not forget anger.  Here are a few things that are in the news today, and similar reports can be found every day:

In other words, lots of reasons to prep.  Our top two concerns are China and COVID-19.