Tensions are high in Minneapolis and other cities as the prosecution of Derek Chauvin for the death of George Floyd goes to the jury. 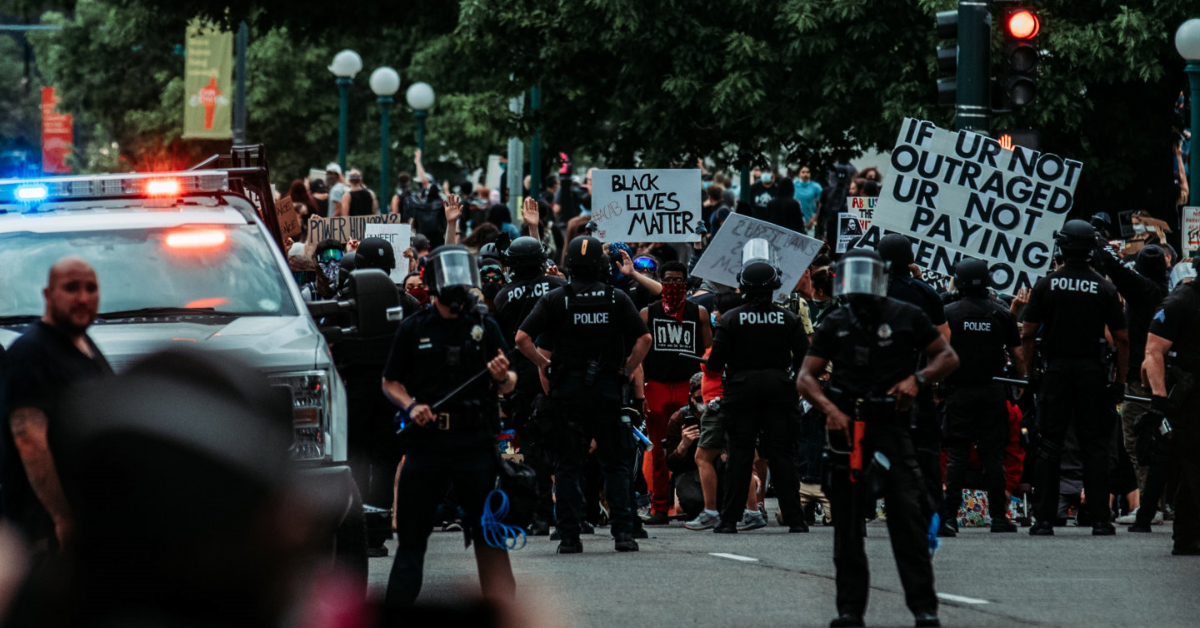 Closing statements at the Derek Chauvin trial concluded Monday, and the outcome is in the hands of the jury. No one knows whether they will reach a verdict in hours or days, but take the possibility of civil unrest into account when planning your week.

Some predict that Chauvin will be found not guilty of second or third degree murder in the death of George Floyd because Floyd’s heart disease and use of Fentanyl contributed to the death. While a manslaughter conviction is possible, it or a “not guilty” verdict might cause anger and civil unrest, culminating in destructive riots and looting.

END_OF_DOCUMENT_TOKEN_TO_BE_REPLACED

In the past week, Spain moved up the list one spot, surpassing Argentina, while the UK climbed past Mexico and Peru.  It appears the virus is receding in South American while it booms in the northern hemisphere.  Italy climbed one spot while Germany is up three, surpassing Chile, Iraq and Bangladesh.  The Ukraine also moved up while Belgium and Poland joined the list of countries with the most cases for the first time, knocking off Turkey and the Philippines.

END_OF_DOCUMENT_TOKEN_TO_BE_REPLACED

Election Day is a chance to exercise your civic responsibilities, but this year it may result in civil unrest. 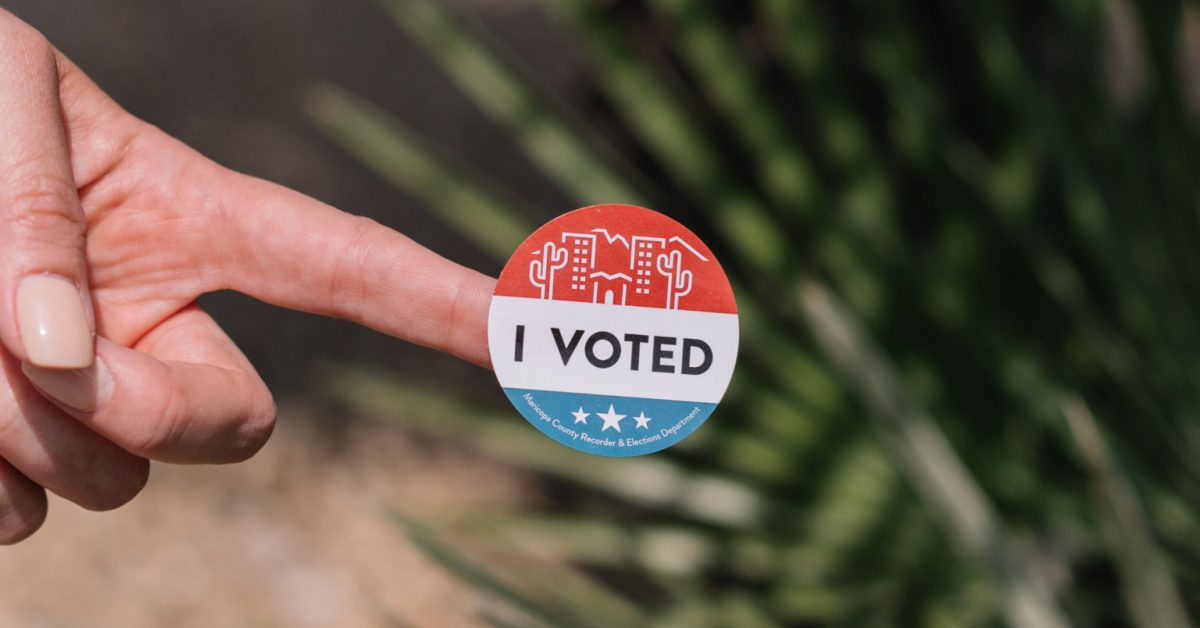 In urban centers around the country, voters are worrying about the possibility of Election Day violence or protests and Riots in the days and weeks following.  In general, the greatest concern appears to be that if President Trump wins re-election, the left and their violent cohorts like Antifa and BLM will riot in the streets even more than they do now.

A best case scenario is that there is an overwhelming victory on Election Day that cannot be overturned by uncounted mail-in ballots and the losing side acknowledges this and concedes.  This might still result in unrest, as Trump’s election in 2016 resulted in protests, but a clear mandate might mitigate a widespread response.  (Note we said “might.”)

END_OF_DOCUMENT_TOKEN_TO_BE_REPLACED

While we understand why a police chief might resign in protest, we suggest they uphold the law and push back against liberal mayors. 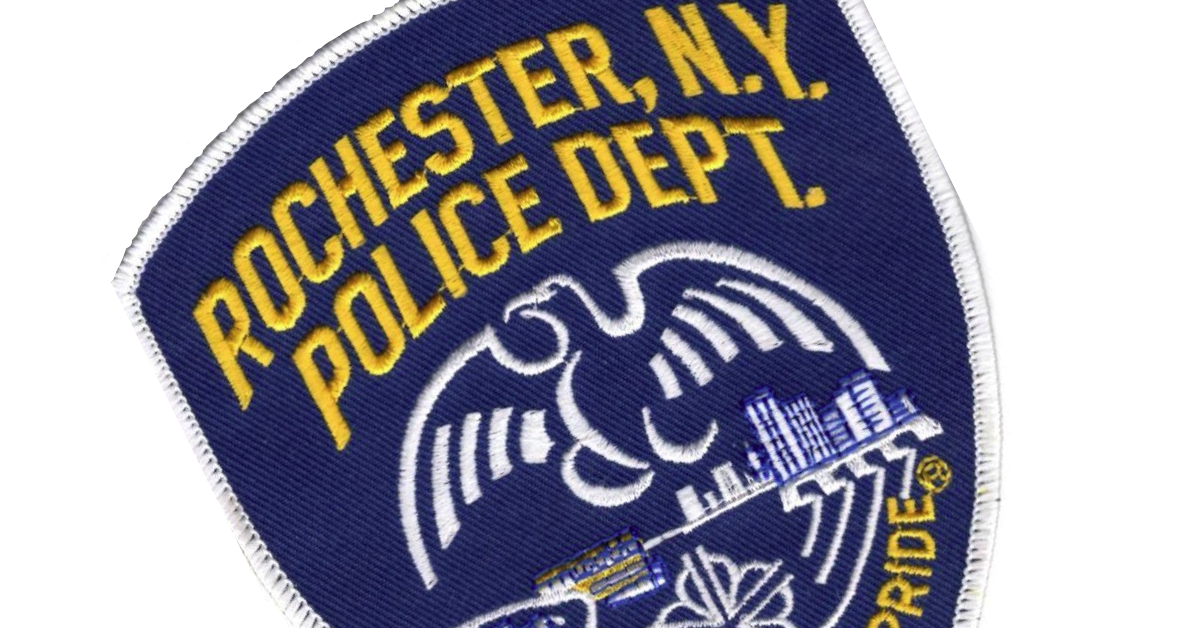 END_OF_DOCUMENT_TOKEN_TO_BE_REPLACED

Until district attorneys and prosecutors start holding rioters responsible and making them face some serious consequences, riots will just continue. 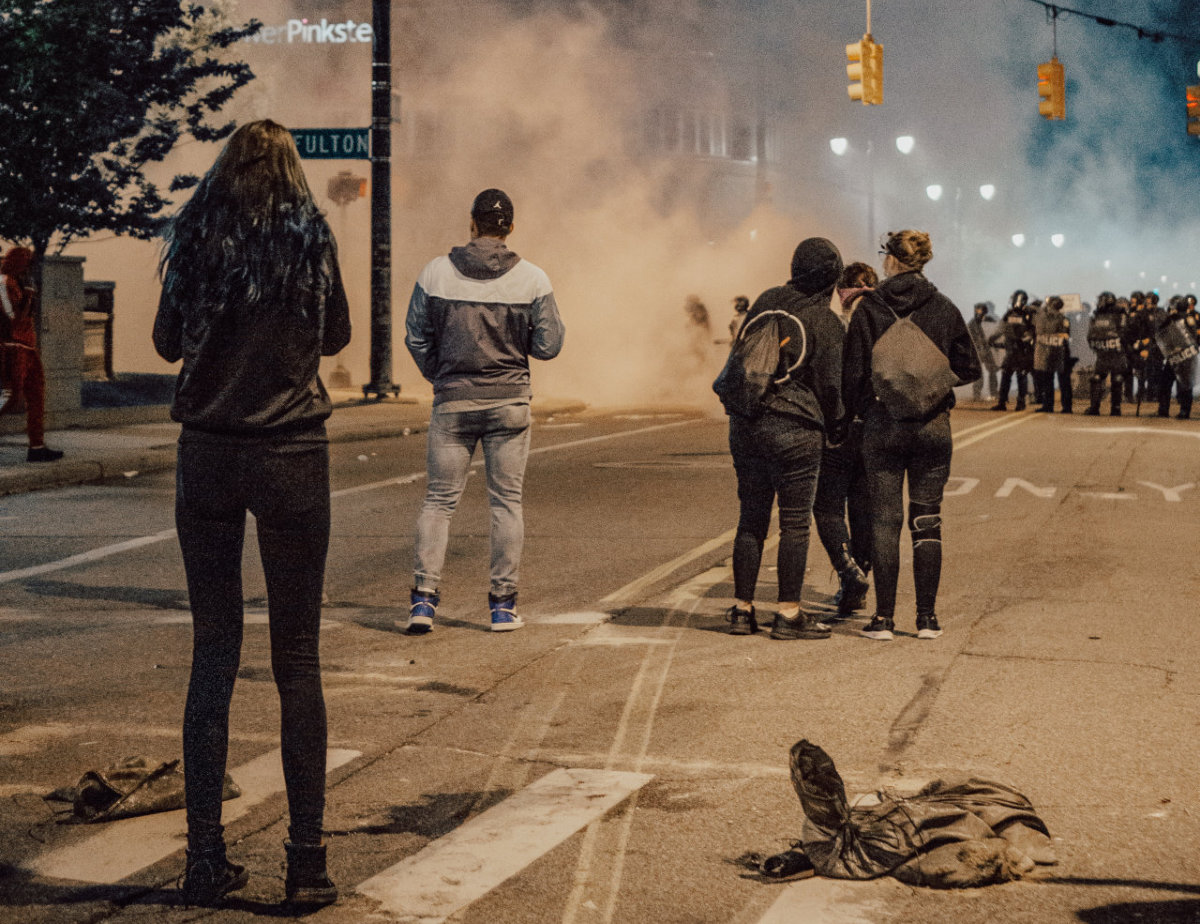 It seems that some mayors, governors, and district attorneys – and possibly some voters — need to remember psychology 101 or child psych to figure how to deal with rioters.

Let me give you an example from child psychology:

You are going shopping and you take you four year old.  Before you go, you tell your child, “If you are good while we are shopping, we will stop at McDonalds on the way home so you can get a happy meal and play.” This is a positive way to establish the kind of behavior you expect.  “So you want to go to McDonalds?  Yes, then you just have to be good the whole time we are shopping, even if you get tired.  Can you do that?”

Then, as you drive to the shopping center, you point out the  McDonalds and you say, “Remember, if you are good today, we’re going to stop by on the way home.”  This reinforcement is necessary because little kids have short memories.

END_OF_DOCUMENT_TOKEN_TO_BE_REPLACED

Hurricane Laura is bringing heavy rain to the Mid Atlantic sates while protesters are bringing spray paint, fireworks and violence to cities across the country. 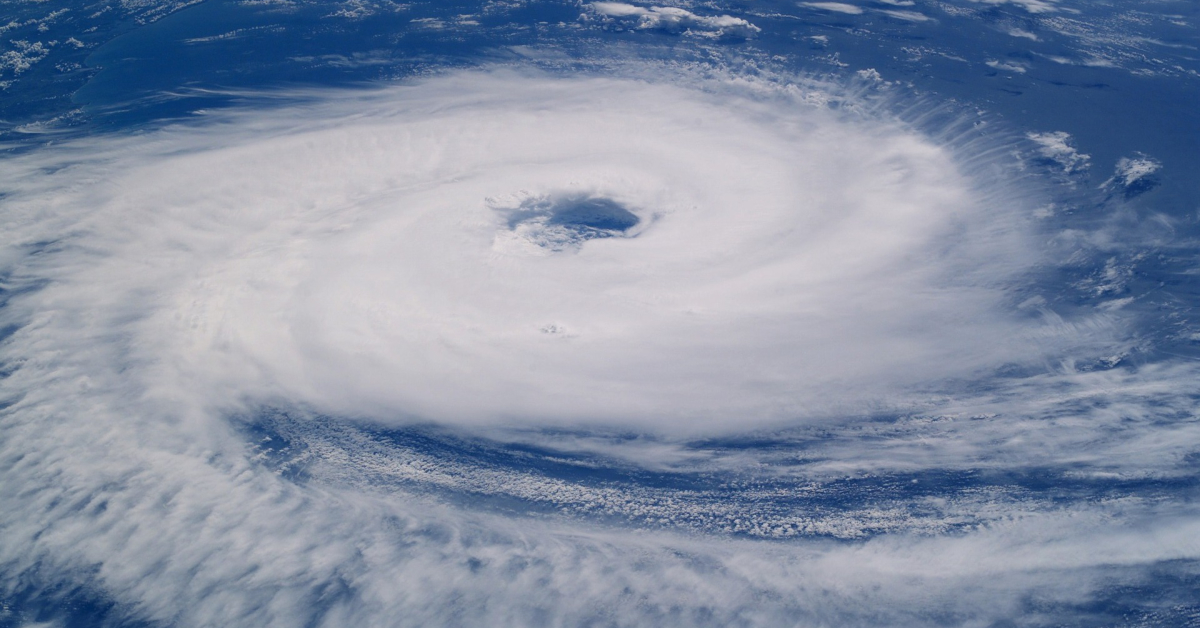 The death toll for Hurricane Laura has climbed to 14 in the U.S. and more than 800,000 people are without power.  Remnants of the storm headed north into Arkansas before heading east today, bringing heavy rains and wind across the Mid-Atlantic states and parts of the South.

The 12th named storm of the year, Laura came ashore earlier than any other L-named storm in history.  Future storms are still possible and could target vulnerable sections of the Gulf or East Coast. Prep now, before it is too late.

END_OF_DOCUMENT_TOKEN_TO_BE_REPLACED

Hurricane Laura roared ashore in the middle of the night, hitting Lake Charles, La., and the surrounding area.  Early reports are that there is extensive damage to buildings, including commercial buildings in the downtown area.  Winds and storm surge were so high that calls for rescue by those who refused to evacuate have had to go unanswered.

While folks in Louisiana and Texas braced for a natural disaster, man-made problems erupted across the country. Rioting and looting broke out again in Minneapolis after an armed suspect sought by police committed suicide.  Security cameras recorded him shooting himself but this incident still provided all the excuse locals needed to attack Target CVS, Walgreens, Foot Locker, a liquor store, apparel stores, and multiple restaurants.

Seems like some folks are just looking for an excuse to loot.

Meanwhile, the Republican National Convention speakers are using the violent protests, rising crime rates and defund the police movement to drive home their point that Democrats are soft on crime socialists who have no problem destroying businesses and want to release criminals from jail.  The riots may have been intended to create chaos and weaken the president but as things get out of hand the pendulum is swinging the other direction.

Violence reached a new level yesterday as rioters were shot and killed, not by police, but by counter protesters. Is this what the future holds for the U.S.? 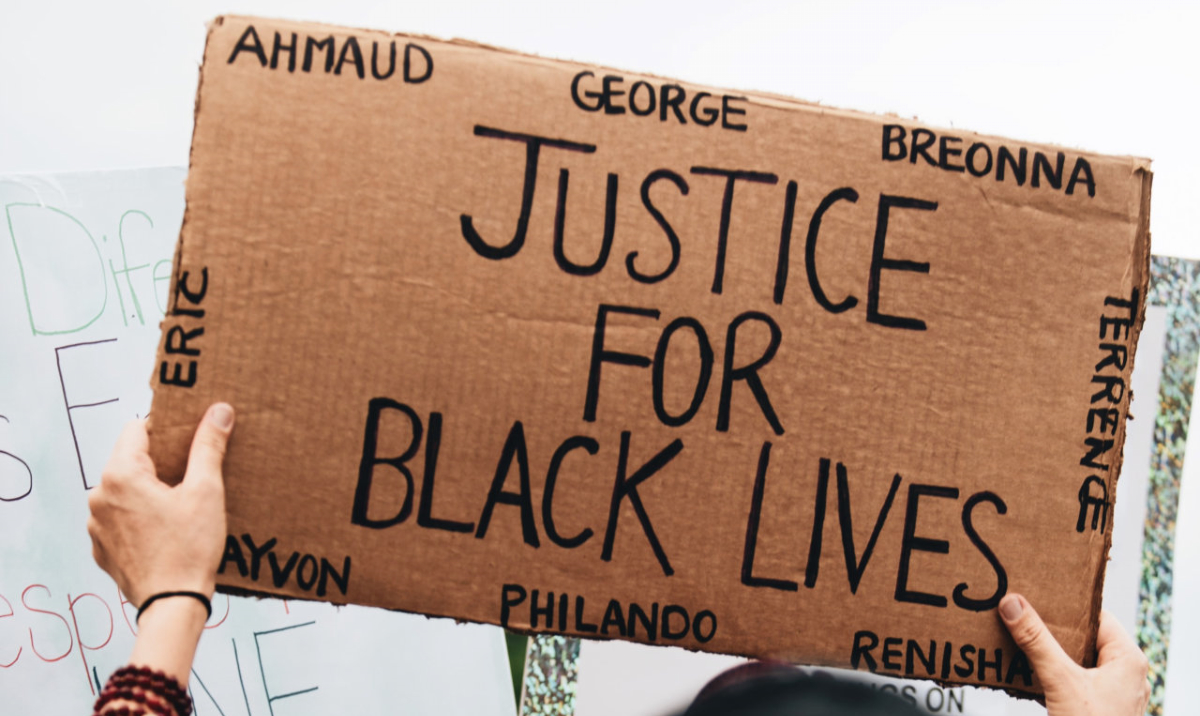 Riots continued in Kenosha, Wi., where at least three were shot last night, apparently by one or more armed counter protesters. Some reports are that one of those shot was throwing Molotov cocktails at a gas station while two others were shot after attacking a gun-wielding counter protester. Photos show that one of the rioters, who was shot in the arm, was wielding a pistol.

The best coverage I have seen is in the Daily Mail. Just be advised that some of the photos and videos on that link may be a bit graphic.

In the past, protesters confronted by armed citizens have had enough common sense to leave the area.  Armed guards have successfully protected stores, buildings, and neighborhoods.  Last night, rioters chose confrontation instead.

END_OF_DOCUMENT_TOKEN_TO_BE_REPLACED

Forest fires sweep across California, hurricanes in the Gulf Coast, COVID-19 outbreaks on college campuses and looting in Kenosha. It’s been a hell of a week. 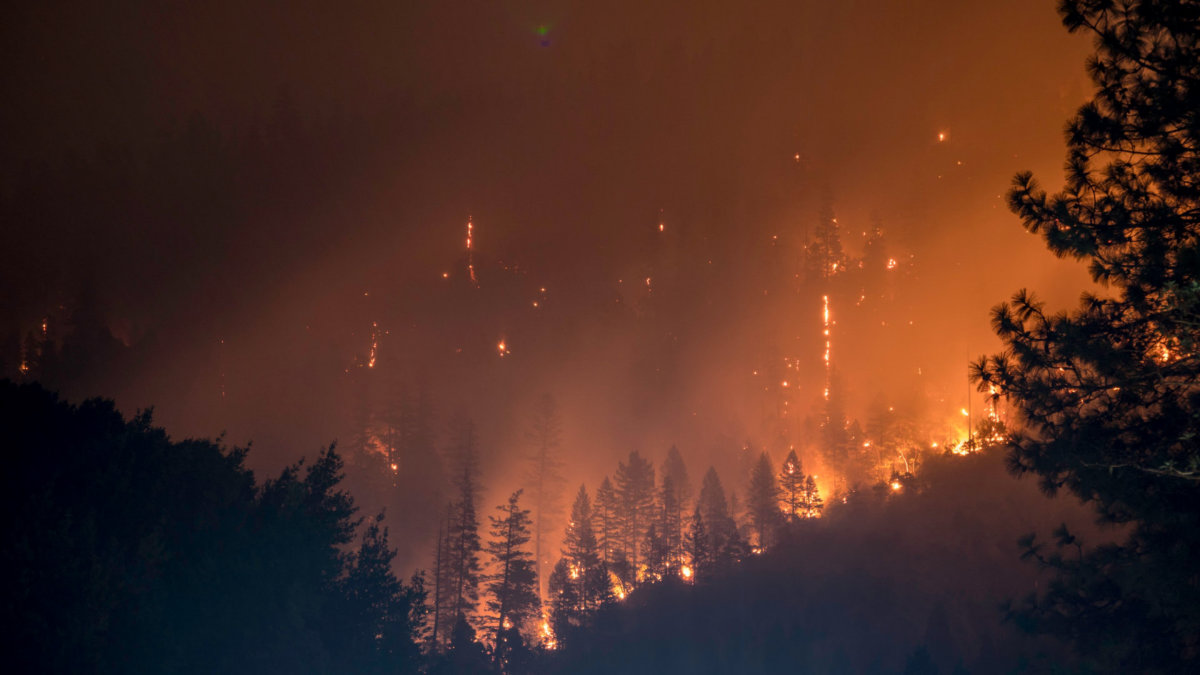 END_OF_DOCUMENT_TOKEN_TO_BE_REPLACED

The lockdown started five months ago and the rioting 10 weeks. The combination is ruining the quality of life in major cities. 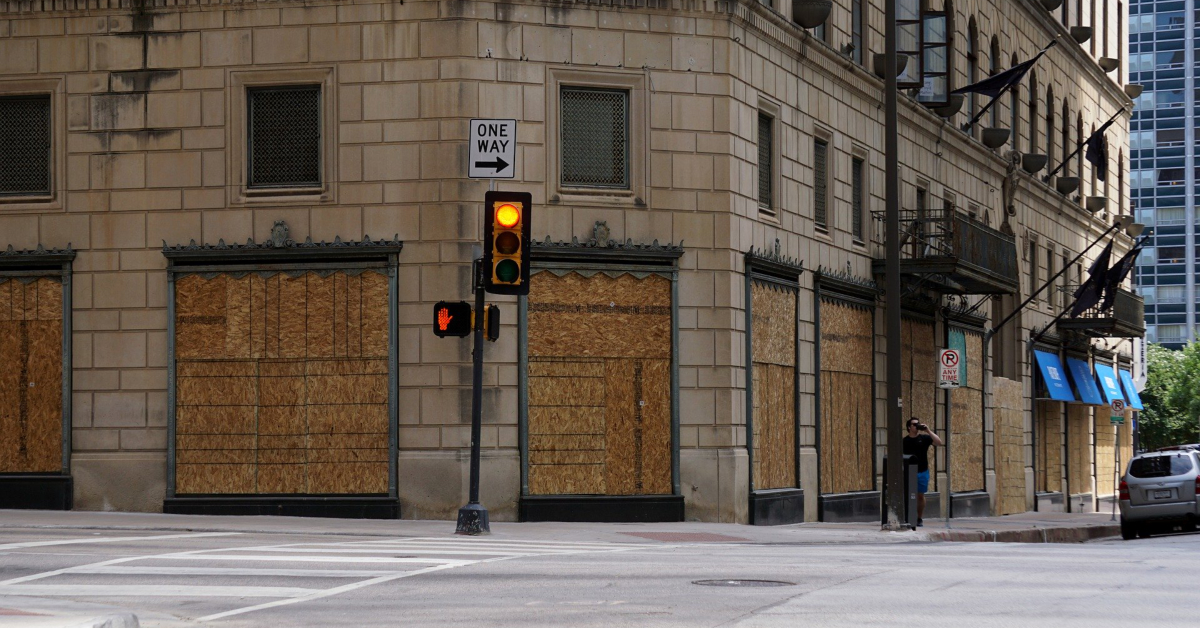 I left New York City 28 years ago and moved to a series of smaller and smaller cities. Now we are leaving our home outside a small city and moving to the middle of nowhere.

We are not alone. It’s getting pretty bad in large American cities, but the U.S. media isn’t carrying the story. So here are a few examples for you: