My mind is somewhat boggled. So much stuff is happening at once and very little of it is good. I have to ask myself, how far away is our SHTF moment?

When you have a parabolic curve, it climbs slowly, but before you know it is shooting straight up. I can’t help but wonder if we are at that inflection point. I hate to be an alarmist, but some days it seems like we must be approaching it.

There are protests in countries all over the world, including the U.S., France, Iran, Cuba, Guatemala, Tunisia, Australia, and South Africa. I expect they will get worse as shortages increase, prices rise, and we go into more lockdowns. In the U.S., I expect we will see protests as the end of the rent moratorium results in upwards of 12 million people unable to pay their past-due rent and now subject to eviction.

Drought in the Western states is already hurting vegetables, buts and other food crops, no dry weather across the Midwest is hurting corn, wheat and soybean crops as well as feeds for cows and other livestock. These are even more important than vegetables and almonds. Unusually cold weather in Brazil is damaging crops and contributing to rising prices of orange juice futures and coffee.

If coffee is important to you, stock up now. Fill your freezers with beef as well; beef farmers are having a hard time as the drought means no green grass to feed cows now and no hay to harvest for the fall and winter. Farmers are trimming their herds due to a lack of feed and silage, which will drive prices up next year as there are fewer animals heading to the slaughterhouse.

We all know inflation is worse than the government will admit. Wait until there is less food available and the supply/demand imbalance drives up prices. I expect rising prices will also generate anger and could cause protests, food riots, and looting of grocery stores in the next six months. This is one reason we advocate buying food now and storing it for use later.

It’s impossible to look at any news media without being bombarded with stories about COVID-19, the new mask mandates, the Delta variation, and the possibility of mandatory vaccinations. I’ve seen numbers implying that up to 25 percent of all recent cases are in vaccinated people. In one outbreak, 74 percent of those infected were vaccinated, meaning that the vaccinations don’t appear to work as well as promised.

I can’t help but think this will lead to more lockdowns, and more protests of the lockdowns, which is exactly what they are protesting about in France and Australia. Meanwhile, as they put more restrictions on American citizens, the government is releasing illegal immigrants who have tested positive into unsuspecting cities while covering up the extent of infections in migrant holding facilities.

Things aren’t looking so hot in the economy, either. The hot housing market seems to be cooling off, unemployment is rising, the GDP is lower than expected, and the smart money is getting out of the stock market, leaving individual investors holding the bag.

I don’t know whether to consider this recent COVID-19 hullaballoo is a genuine threat or more scare mongering by Democrats and their tame scientists, but the U.S. hit 100,000 cases on July 26. Our state and county are still seeing relatively low rates of infection, but if things pick up, we may limit our trips to town. I can see us falling back to once every week or two. I expect we’ll cut back on trips to restaurants and socializing with friends. We’re supposed to go to a wedding in Augusts and another in October, but whether we attend will be a game-time decision. At least we are planning to drive to both.

We have another appointment in the “big city” in mid-August. I’m planning on stopping at Sam’s Club again that trip and buying meat, almonds, another 25 or 50 pounds of sugar, and maybe some coffee. These are all things that should see price increases due to the weather events mentioned above. If there’s room in the truck, we’ll stop by the feed mill and buy some more feed for the chickens, just to have it on hand.

A neighbor talked to me about sighting in his rifle, and I promised to help him, so that will be a good chance to do some target shooting. I am considering installing my CMMG .22 conversion kit into an AR to allow me to get some inexpensive practice without diminishing my stock of 5.56 ammo.

None of these activities are critical, but it still feels good to have a plan. I recommend you make one. 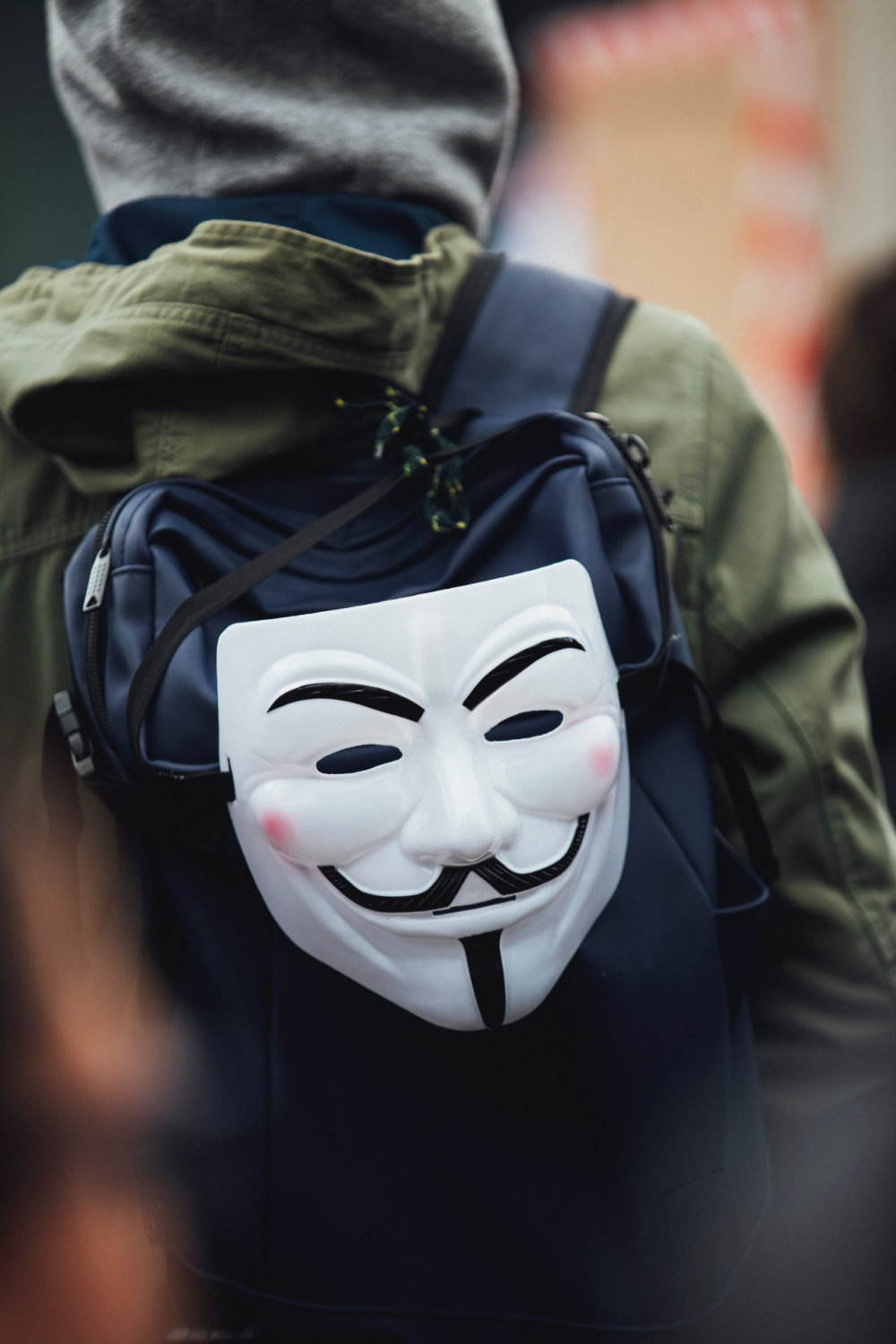