END_OF_DOCUMENT_TOKEN_TO_BE_REPLACED

Iran just announce that they estimate 25 million Iranians may have been infected with COVID-19. Now if only China would come clean about their actual rates. 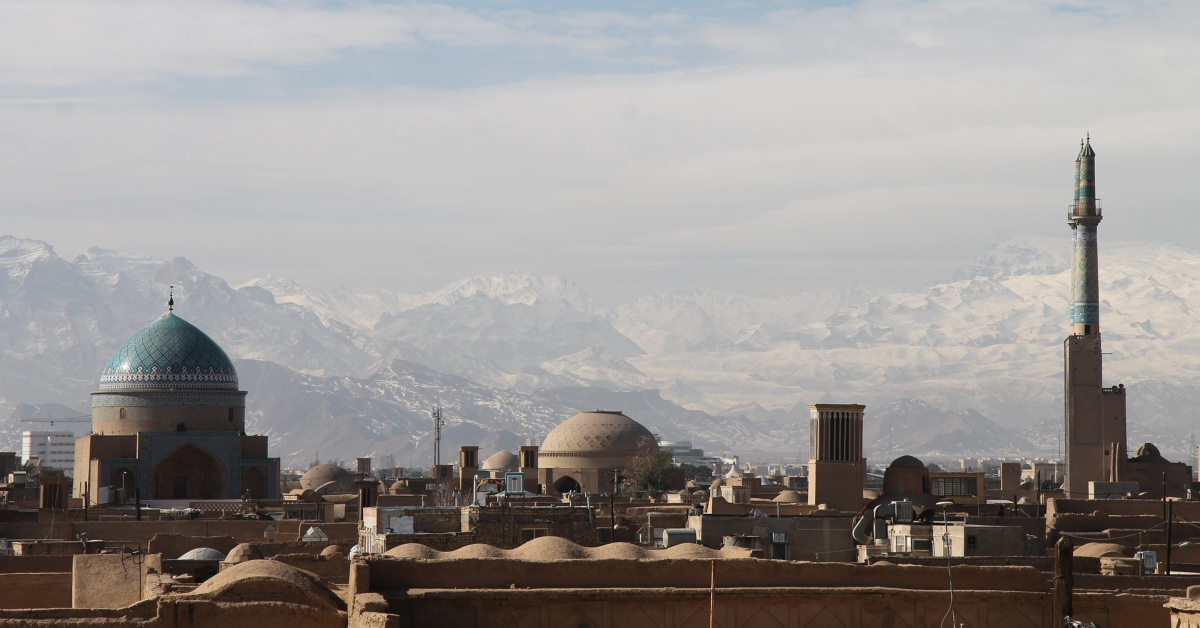 At the same time the official count of coronavirus cases for the world surpassed 14 million, Iran blew that number away, saying that it is likely some 25 million Iranians have been infected.  That’s about a third of its citizens.  Experts have long suspected that official Iranian numbers (currently reported to be 273,788) represented a significant under count, but no one suspected they would be off by that large a factor.  The official total of about 14,000 deaths is also expected to be far below actual deaths.

It is interesting to note that the U.S. Head of the Centers for Disease Control has previously said true infection rates might be 10 times higher than reported due to asymptomatic cases and that 5 to 8 percent of the population has been infected. In contrast, Iran is saying they think their try number is 100 times higher than their testing data shows.

I have to ask: Who thought Iran would come clean about the true COVID-19 rate of infection?

Now if only China would report the true extent of their cases. Maybe they also reported only 1 percent of their illnesses?  That would certainly explain the intensity of their lockdowns and why their crematoriums were running 24-7 for so long.