If you were paying attention over the last few years, you got to witness the collapse of Venezuela as it experienced the failed promises of socialism. Now capitalism may save it. 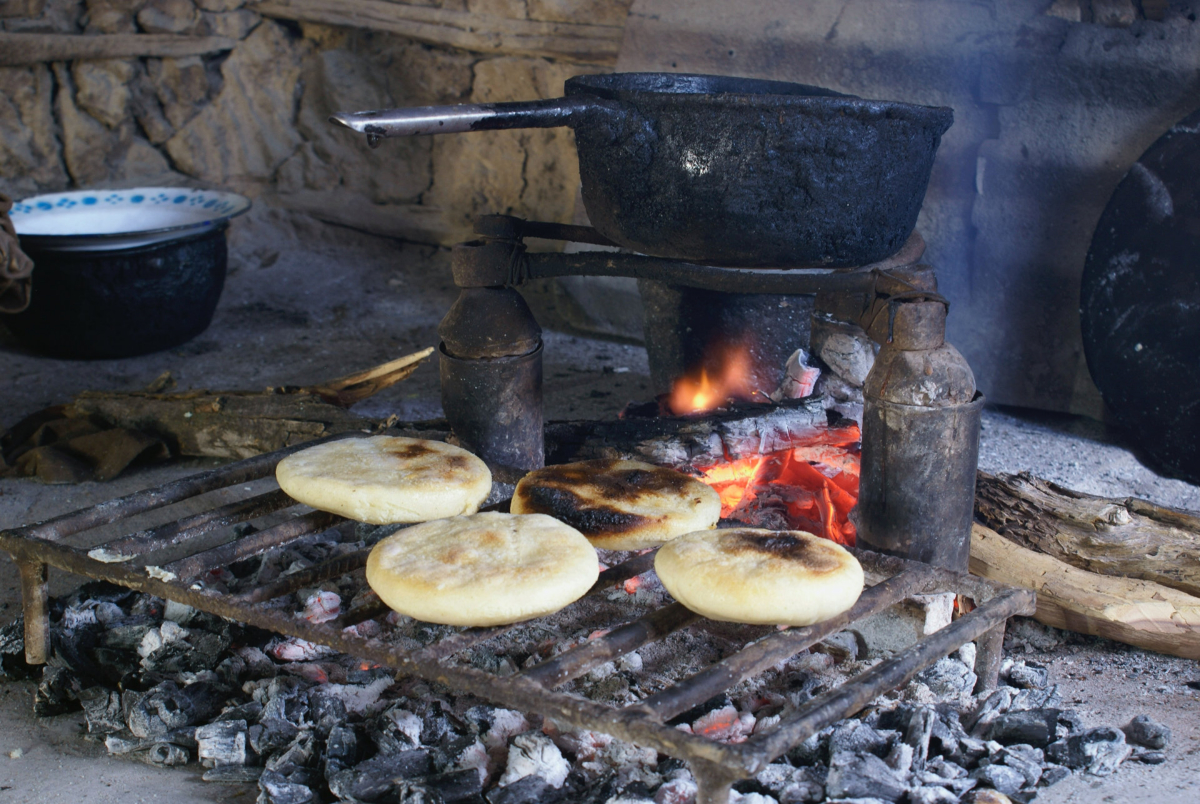 Ah, the glories of socialism.

In one generation, Venezuela went from being one of the wealthiest countries in Central and South America to having a poverty rate of 96 percent. The monthly minimum wage of $2 made it the poorest country in Latin America and the Caribbean.  Yes, they are worse off than Haiti.)

Yep, that’s what socialism will get you. Four percent of the population living on the hard work and sweat of the other 96 percent. Four percent, the elites, living in high-end houses with armed guards while the rest of the country cannot afford to buy food or medicine, has intermittent electricity, and little or no clean water to drink.

I wrote earlier this year about the tens of millions killed in China and Russia implemented socialism. They don’t have an accurate count of the dead in Venezuela yet, where malaria and other diseases made a comeback and where a simple infection can kill you due to a lack of antibiotics. They do know that millions fled the country. Among them are the ballerina that escaped to Columbia and became a prostitute, and the highly paid professional who made it to the U.S. and worked as a butcher.  Sadly,  they are the lucky ones.