As the winter gets colder, the energy supplies become scarcer, the war gets deadlier, and efforts to draft soldiers spreads from Russia to NATO countries, will we begin to see European refugees coming to the U.S.?

I expect we will, but they will differ somewhat from the immigrants currently pouring across the Southern border.

Most Europeans can travel to the U.S. and stay for up to 90 days with no visa, so many will arrive by air. This gives most of them an opportunity to get away from Europe during the coldest months, or longer. Here are a few things creative Europeans could do to avoid war or winter.

Wealthy Europeans who don’t want to put up with 66°F indoor temperatures and restrictions on hot water use and gasoline consumption may decide the winter months are a good time to visit the United States. Of course, they could also visit South America or Australia, where the seasons are reversed, Asia, or the Caribbean. Some may travel to multiple locations on an “around the world” journey or even live for months on a cruise ship to avoid over staying their visas in a single country.

Those who can afford to travel for months are not much of a threat. They are unlikely to abuse the system, apply for refugee status, and become illegal aliens. They also won’t be getting free housing, medical care, community college, or welfare. Instead, they’ll be injecting money into the U.S. economy and improving the occupancy rates are our better hotels. They are also likely to want to go home when things settle down. We should welcome, or even encourage, this kind of tourism.

If a parent is concerned about their child getting drafted, they could send them to college in the United States or elsewhere. Educational visas are good for five years or 60 days after the educational program ends.

While the number of Chinese students studying abroad in the United States has dropped, we could see an influx of European students. This would be good for colleges, as international students usually pay full price and get no financial aid.

This isn’t quite as easy as packing a bag and jumping on a flight. First, students must speak English and be accepted as a full-time student at an accredited school. They also have to show that they can afford the school and meet a few other requirements, including a face-to-face interview at a U.S. consulate or embassy. This may not get European students out of town this winter, but there’s ample time to apply, get accepted and get their visa for the 2023/24 school year.

The F-1 visa also includes entry for a spouse and children, so someone who goes to the U.S. to study for an advanced degree could bring their spouse. This isn’t as easy as it sounds because neither the student nor the spouse can work while in the U.S. That means they must have sufficient funds to support themselves for the duration of their stay.

Again, this kind of “refugee” we should welcome because they will not be a burden on the U.S. economy. Plus, the more Europeans that have positive experiences in the U.S. and build friendships with Americans, the better for us as these students mature and become influential in their home countries.

When I lived in New York years ago, the joke was that most of the nannies in the city were young Israeli or Irish girls, many of whom had over-stayed their visa and were in the country illegally. Families who needed childcare gave these young women a place to stay and paid them cash. Because there were plenty of Irish and Jewish natives in New York, their status as an illegal alien might never come up (this was before E-Verify). The downside is it is more difficult to get re-admitted to the U.S. if you over stayed your visa on your last visit. This made it difficult or impossible for them to go home for a visit and return to the U.S.

The moral of this story is that it is relatively easy to blend into the U.S. if you speak English well and are of European descent. I’m not saying this is fair, but it is the truth. Once a European successfully makes it to the U.S. to avoid being drafted, they might find a way to stay long enough to avoid the war.

Then we have the Europeans who feel they are being persecuted or threatened by their governments or who feel their lives are in danger. In some cases, they may be cold, hungry and in debt. If Russia uses tactical nukes in the war, these refugees could include people who lived in or near the radiation zones. In that case, they will pour out of the target areas and into other European countries. Some will eventually head to the U.S., especially if they have family or friends here.

Others will fly to Mexico and then find a coyote to take them across the border, where they will ask for asylum. This may put the Biden administration in a bind. Will they deport European refugees while accepting those from Guatemala and Venezuela? Or will they accept them and risk millions of European joining millions coming in from South of the border? For hose accepted, by the time their case comes before the court, the war in Ukraine is likely to be over or it will be the end of the world as we know it, and no one will care where they came from. Radiation poisoning doesn’t pick sides.

If Russia doesn’t resort to nuclear weapons, I expect this kind of refugee will start reaching the U.S. slowly. Maybe Poland will start a draft and some Polish fellow will take the train to Germany and then fly out of Europe to avoid going to war. If we grant his asylum claim rather than deporting him, word will spread and the numbers will increase.

Prepping and Being a Refugee

Whether European refugees show up at the U.S. border shouldn’t have much impact on our lives, but it is a good reminder that you don’t want to be a refugee.

One reason I prep is to avoid being in a situation where my only option is to be shuttled off to a refugee camp run by FEMA or some NGO. You remember those post-SHTF diseases I wrote about a few days ago? Refugee camps are prime breeding grounds for diseases like cholera. Besides, the camp operators will disarm you the moment you show up, leaving you unable to defend yourself.

When war strikes your area or nuclear radiation comes into play, however, you may have no choice but to leave your retreat. This is where having some money will allow you to control where you resettle and under what conditions. If you have valid credit cards, cash, and/or gold and silver, you can evacuate in style rather than throwing yourself at the mercy of your government or a foreign one.

Thankfully, our country is large enough that you probably won’t have to leave it. You could drive away from your home and end up hundreds or thousands of miles away, hopefully leaving the problem well behind you, all without the need to cross an international border. Of course, if you prefer to get out of the country, you must have a valid passport because the U.S. is one of the few countries that lets immigrants in without one. 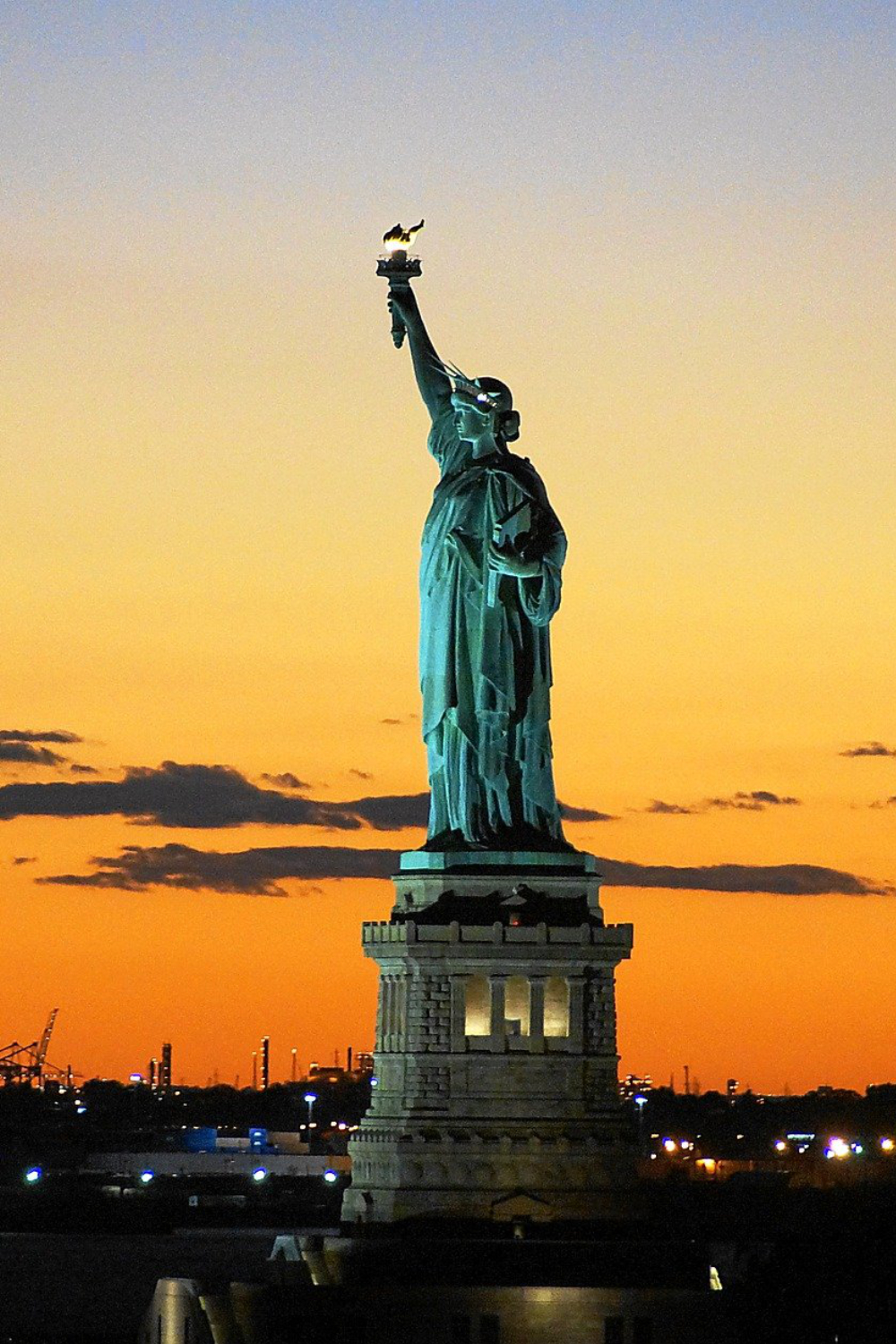