Among the many things for which we can be thankful, living in a capitalist society with a mostly free market is an important one. 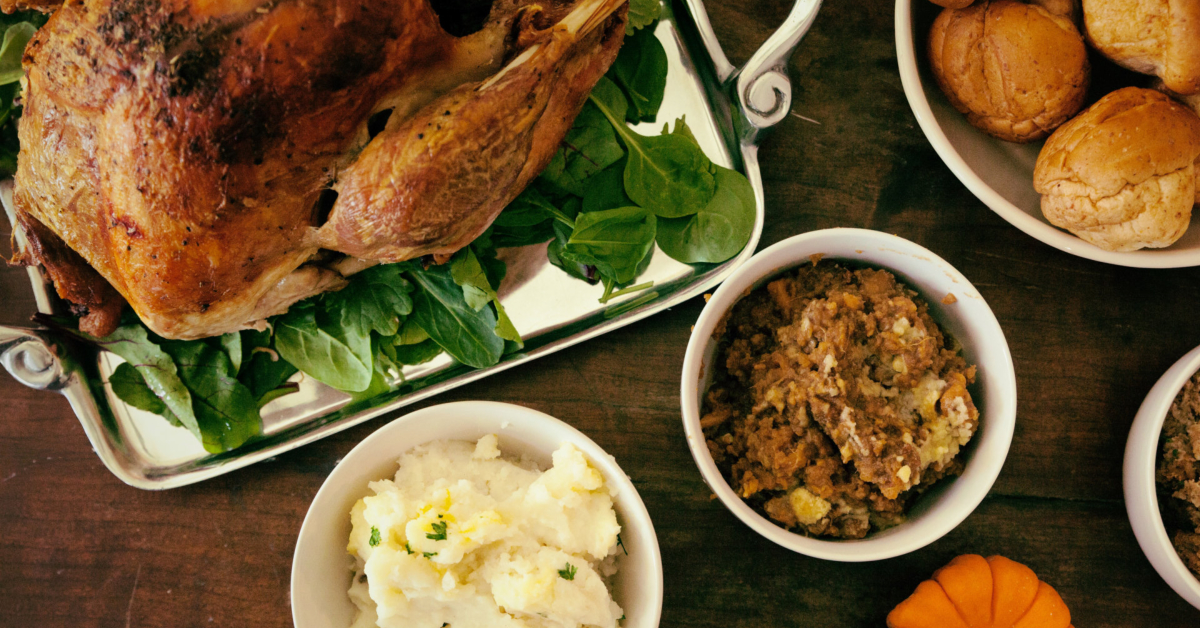 I am thankful for many things in my life, and most especially for my wife, but this year, I am also thankful to be living in what is still predominantly a capitalist society in which hard work will still result in a better life more often than not.

Communism and socialism are the source of much hunger, death, and misery.  I am thankful that socialism was largely knocked back down in the past election, even if Joe Biden captured the presidency.

An oft untold story about the First Thanksgiving has a first-hand example about the problems with socialism.

END_OF_DOCUMENT_TOKEN_TO_BE_REPLACED

People want to reopen their business are simply capitalists who want to get back to work.

In the beginning, stay-home orders were saving lives.  Now it’s about restricting and controlling them.  That’s a huge difference.

That difference is obvious when you have a mayor in New York who won’t let people go at the city’s 14 miles of beach, a state attorney general who freaks out when the president — the most COVID-19 tested man in America — refuses to wear a mask in her state, an Illinois legislature that wants to confiscate the business property of any business that opens “early,” and a cop who gets fired for posting a video encouraging cops not to enforce unconstitutional executive orders.

What started out under the guise of public health is a broader battle of American individualism and capitalism fighting against the encroachment of government as the nanny state and socialism.  This is complicated further by an election year where the incumbent president wants to reopen and get the capitalist machine running again while politicians on the other end of the political spectrum would prefer to keep people locked down and give them handouts to keep them happy.