Last year it was COVID-19. In February it was cold weather. Today it’s a ransomware attack. Why have large companies been blind to the fragility of their supply chain and the havoc problems can wreak in the marketplace 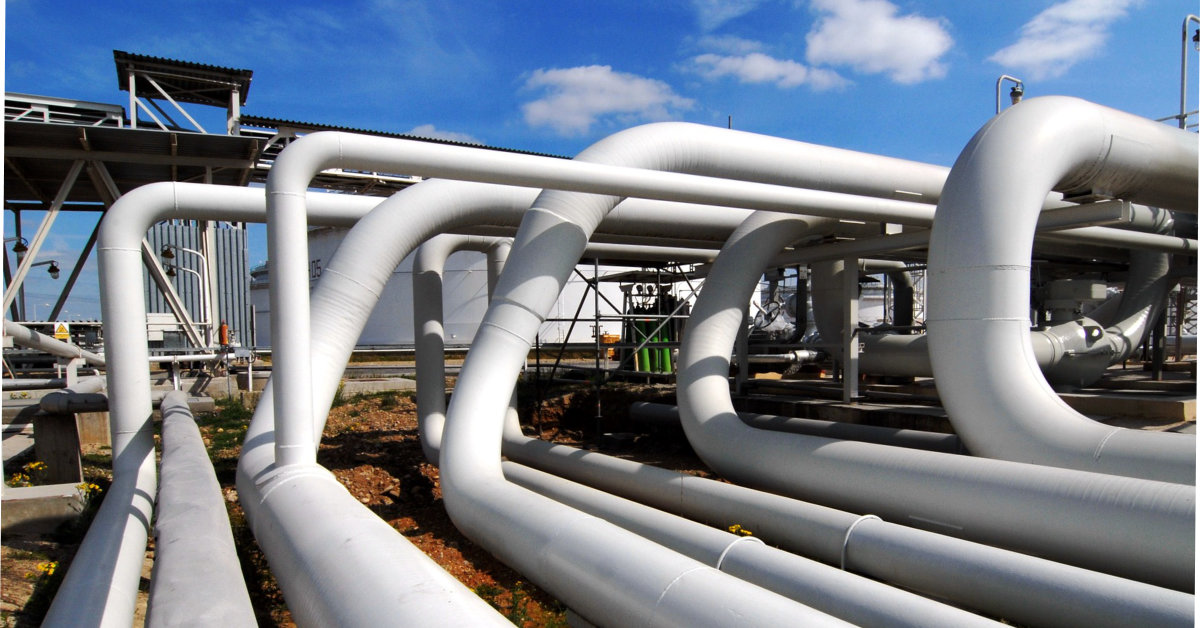 A friend from the shore called to tell me his wife sent him out to fill their seven gasoline cans. She’d been told that there were gas lines in town and that gas was selling out at some stations. My friend told me he saw one guy at a gas station filling nine gas tanks. I called one of my daughters, yep; she had heard the same thing in her city.

It’s like the COVID-19 toilet paper shortage but with gasoline. A rumor starts that supplies are tight and it becomes a self-fulfilling prophecy and it sells out, mostly thanks to guys filling up every spare container.

I mention his impending shortage to a neighbor and he isn’t worried. He drives an old diesel. His thinking that it would be easier to get diesel than gasoline if the Colonial Pipeline that brings petroleum products from Texas through the South and up the East Coast to New York doesn’t re-start soon. His truck is probably old enough that it lacks the modern clean diesel technology and can run on heating oil in a pinch.