When things get carried away and go to far in one direction, it’s a natural law that they eventually swing the other way, like a pendulum. We may be nearing that turning point. 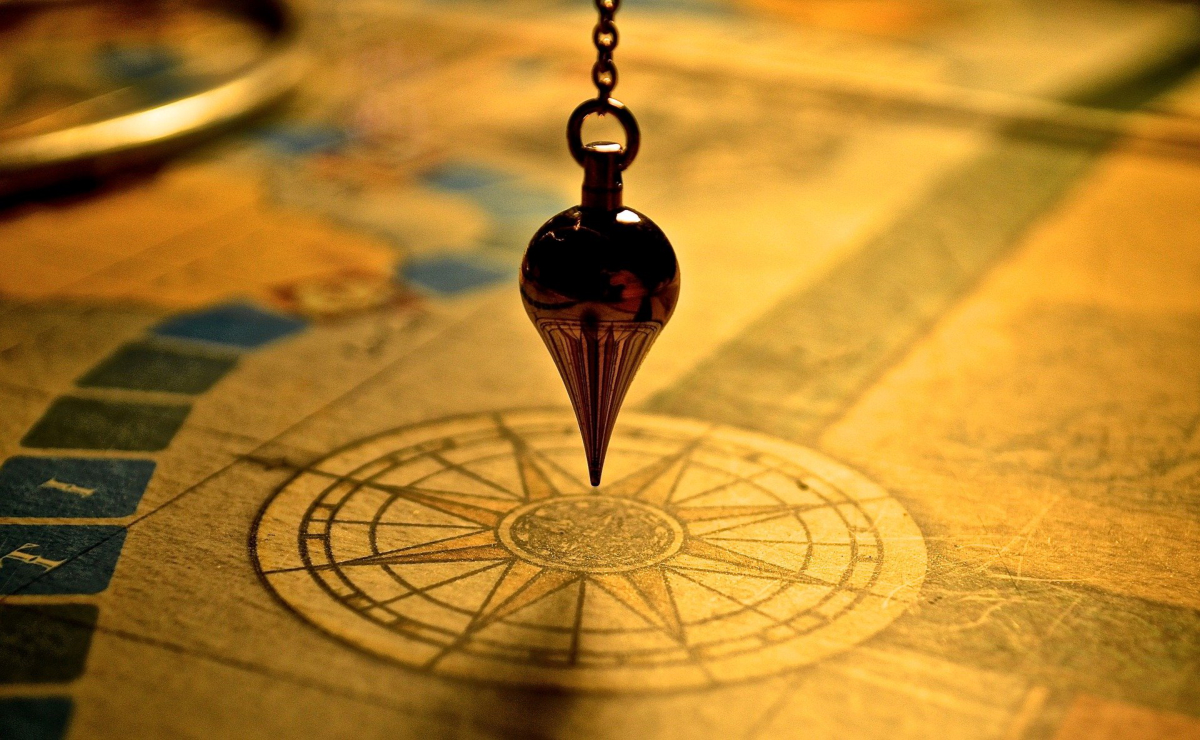 You would think it would be obvious: Reduce the number of police and crime will increase. Let people go instead of sending them to jail after they get caught for committing a crime, and they will continue to commit crimes. That’s about as obvious as gravity, or as Blood Sweat and Tears put it, “What goes up, must come down.”

Cities that overreacted and cut back their police forces found that, you guessed it, crime shot up. Cities that shut down special squads designed to get guns off the street so gun violence flare. Murder rates rose faster than any time since they started keeping records in the 1960s, in some cases doubling. Response time to 911 calls soared, as there were fewer cops available to respond to a growing wave of crime. The city of Austin Texas is not only reversing its 30 percent cut to police, legislation I spending that would mandate additional hiring and spending to maintain an average of at least two police officers for every 1,000 residents after it had to tell residents not to call 911 to report a crime unless it was a matter of life and death.

According to this article, research from Pews found that 47 percent of those surveyed want to increase funding while 15 percent want to reduce it, a radical reversal from a year ago.