Raising rabbits produces meat rapidly and inexpensively. They take up little room and an be raised almost anywhere, making them perfect for preppers. 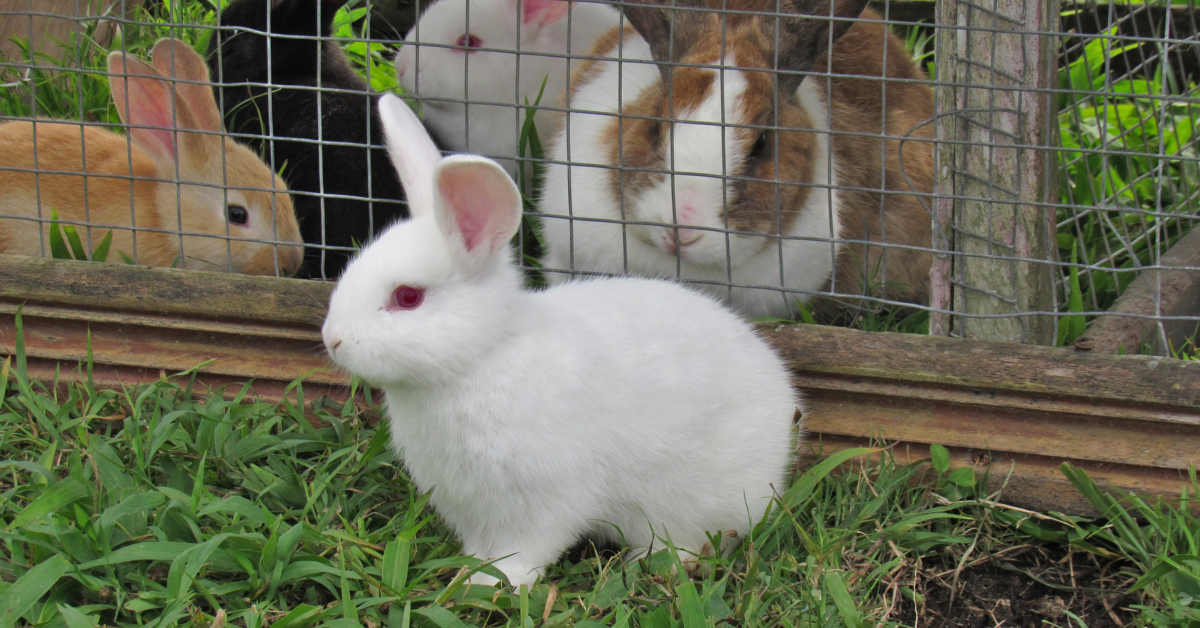 I was reviewing some old PDFs I had in my “prepping” folder and I came across these figures from a book copyrighted in 1922:

Granted, this was from Common Sense Rabbit Raising, a book clearly written to promote raising rabbits, and our chickens are bigger and heavier 100 years later, and it depends on the breeds. The exact numbers may no longer be correct, but the idea remains on target, especially from a homesteading point of view. Obviously,

I’m not sure I want to eat rabbit daily, but in a survival situation, I can see how it might be very desirable to have one or two to eat every week.