As the country draws ever closer to socialism, there is one thing keeping us from falling into the quagmire of socialism: Privately owned firearms. 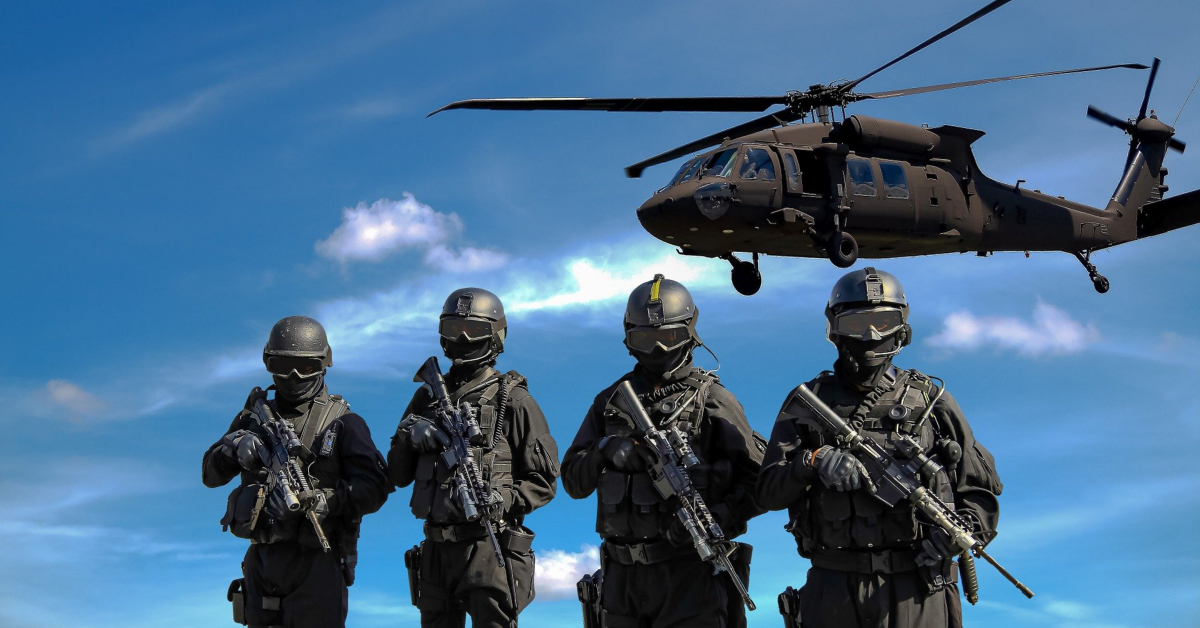 At any other time, I’d say the above are signs you are living in a third world socialist country. Today, it’s just life in these United States.

I find that frightening.

In just these last few decades, this country has slid so far down the slope towards socialism that it is hard to think we will not soon be a third world socialist country heading to the inevitable collapse. We could be the Venezuela of the Northern Hemisphere. Or maybe we will wall off California and a few major cities and let them become the East Germany of the United States. (And if you don’t know what that means, get a world history book written before the year 2000 and look it up.)