The government can’t balance its checkbook, quiet its squabbling children, or defend its borders. Why should I trust it? 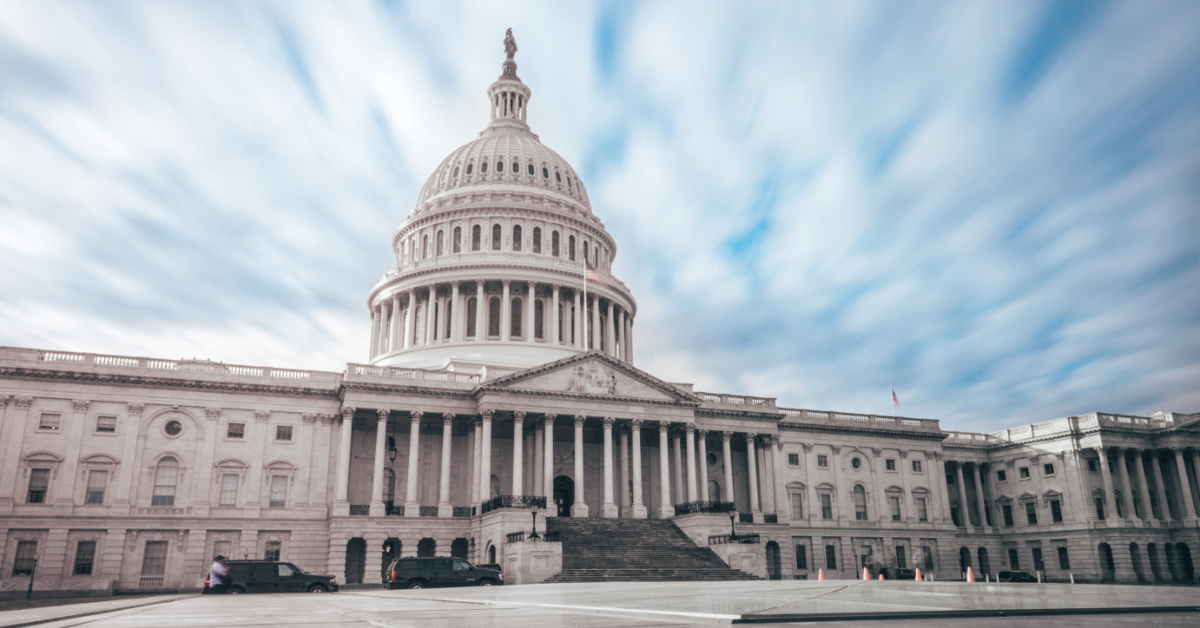 The Constitution granted the Federal Government a list of powers, including:

The Executive Branch was granted powers to sign treaties (with two-thirds of the senate agreeing) and the president would act as Commander-in-Chief. Very few other powers were given to the president or to his various cabinet departments.

You will notice that neither the congress nor the executive branch were granted the power to tell you to wear a mask, to force you to take a vaccine, to tax your “wealth” or money in the bank, to place limits on weapons owned by the people, to have administrative judges who can fine or penalize you without the right to a jury trial, to have police execute no-knock warrants, or to violate the Tenth Amendment by taking on rights that were left to the people or the states.

What we’ve seen over the past 100 years is an ever-expanding government taking on responsibilities that do not belong to it, making regulations that have the force of law but were not instituted by any elected official, and issuing executive orders that should only apply to those in the executive branch but yet are acted upon as if they were the law of the land.

The Problem is Who We Elect

The problem with government today isn’t whether we have outgrown the constitution; it’s who we elect. In the past, we elected people because they were good people who felt obligated to serve their country. Today, service is the last thing our politicians are thinking of.

We elect people who seek political office to gain power they would otherwise never get, to make money (often illicitly) they could otherwise never make, and gain importance and visibility they do not otherwise deserve. These people are in it for themselves, not for the good of the country. They are generally elected by other selfish people looking for something free, whether it is bread and circuses or Obama phones and $1200 stimulus checks.

Your HOA and Our Government

If you have never lived in a development with a home owners association, you’ve probably heard the stories about them. You know, how you have to get permission to cut down a tree, put up a fence or paint your front door. They assess you a homeowners association fee that goes to plow roads and keep the “common areas” in good shape, but it seems to increase annually and they throw in an occasional “special assessment” to pay for something that probably should have been covered by your normal dues.

Look at the petty personalities that are in charge: The nosey “Karen” who could not climb the ladder at work because she lacked competence; the bossy fellow who always wants to tell you how you should live despite the fact he’s on his third divorce, his kids hate him, and they repossessed his car; and the older person who was forced into early retirement and thought being on the HOA board would be a good “hobby.” Is it any wonder so many of these organizations sue people for flying the flag, send threatening letters if your grass is half an inch to high, and forced your neighbor to tear down the swing set he built for his kids because they did not give it prior approval?

Now expand that and you will see the problem with government today: petty tyrants seeking power, people with an agenda that has nothing to do with what is best for the country, and those who want to abuse their power to punish others.

I don’t trust the government to do the right thing, to spend our money wisely, to protect us from foreign powers, to uphold the constitution, or to make good decisions. I don’t trust them not to be vindictive and not to over-enforce regulations and make examples of people they don’t like or disagree with.

Politicians will do whatever it takes to get them re-elected and all but a few will be swayed by money and power. I believe most of them will lie and hide the truth. I expect the vast majority are corrupt in some way and that a number of them are shockingly corrupt.

That’s why I’m here in a conservative county in a red state with a gun-friendly sheriff, keeping my head down, and hiding behind an LLC while trying to remain unregulated and unmedicated.