In today’s modern world, people order what they need or want and, thanks to Amazon.com and their competitors, it often gets it delivered within hours. As a result, they don’t keep much on hand. Their cupboards are bare. This allows spontaneity and spares them the difficulty of planning ahead.

When they need to repair a leaking faucet or a running toilet, they call the plumber. So what if what would be a simple $6 DIY fix becomes a $165 job.

It’s the same with information and knowledge. Why remember important data when you can look it up online? They know little and retain even less.

A life with no effort and no heavy lifting works pretty well until the support systems fail. Then these folks have nothing and know nothing, which sounds exactly like what the World Economic Foundation wants.

If you have been reading this blog for more than a week, you know I am a beekeeper. A beehive has three kinds of bees: The queen, the worker bees, and the drones. Drones are good for only one thing: mating with the queen, after which, they die. The queen only mates once in the beginning of her life. After that, the hive doesn’t need drones.

The drones don’t harvest nectar, bring in food, search out the best flowers, protect the hive, or even keep the hive warm in the winter. They can’t even sting you because they are unarmed. They just hang out, taking up resources and adding no value.

When the fall nights get cold, the worker bees kick the drones out and they die.

There are too many humans who act like the real-life equivalent of drones. These are useless space-taker-uppers who consume resources but add little or no value. Our society would be better if the rest of us voted them off the island. When the SHTF, natural selection will do that for us. Like the drone bees, the best they can hope for is to freeze to death.

The Ignorance of the Masses

These human drones are the people who can’t find their way home without Waze, can’t convert ounces to pounds without Google, don’t know who we fought in the Revolutionary War, don’t have any food in their cupboard, can’t bake from scratch, have a degree in a liberal art that is of no use when it comes time to get a job, don’t know the Pythagorean Theorem, can’t change a tire without calling roadside assistance, and don’t know the difference between the black, white and green wires in an electrical cable. They have few practical skills and little useful knowledge but can talk incessantly about video gaming, their favorite infleuncer, a show they binge watched, or the subtleties of different craft beers.

These drones are the same people who get a job and walk off it two days later because they were expected to work. They are the kids who go to the police academy or the military and quit on the first day because the sergeant yelled at them. When they work in customer service, all they can do is read a script (badly); they can’t show initiative, creativity, intelligence, empathy, or even that they give a damn. They are the ones being replaced by AI.

When the time comes to bug out, to buddy up, and batten down the hatches to survive, hard-core survivalists will shove the drones out of the hive. Like the drone bees dying when the weather grows cold, the human drones will be the first to die when the SHTF. They will be the lost, the hungry, and the early victims. They will die complaining about the unfairness of it all, but no one will be listening. The rest of us will be too busy trying to survive.

Don’t be a Drone

The best way to avoid being a drone is to have skills and be willing to work. In the beehive, roles include nurse bees, guards, scouts, foragers, undertakers, and even bees who build. Coincidentally, those are all skills that would be valuable in a survival community. Have strong skills in one or two of those areas and enough skills in a few others to help or support team leaders, and you’ll be a valuable team member in a survival group or at the retreat.

Besides work, one thing that separates the drones from the more valuable worker bee is their lack of a stinger. In a post-SHTF scenario in which there is no rule of law, you need to be able to sting the enemy and protect the hive. You need a weapon and weapons training. I’m not saying you have to run overnight patrols in the mountains or conduct daring raids on enemy camp, but at a minimum you need to be capable of standing guard. If an unfriendly force attacks, you need to be able to direct aimed fire on them. This doesn’t mean cower behind a sandbag emplacement and fire your weapon in their general direction; it means pick a specific individual attacker and have at least a 25 percent chance of hitting them on your first shot.

You can also avoid being the human equivalent of a drone by having good ideas, making useful suggestions, helping to solve problems, making a contribution, and generally being useful to the group. You want to that guy or gal who finds an easier or more efficient way to do something that causes other people to think, “Huh, why didn’t I think of that?”

Let’s assume you are a high-functioning adult with valuable skills and resources you can draw upon in a survival situation. Now you just have to make sure your kids follow in your footsteps are don’t fall victim to the societal forces that want to produce nothing but drones. That means keeping them out of public schools or working constantly to fight their influence. For example, while they are telling your child there are 32 (or whatever) genders, you need to be out showing them how animals reproduce and reminding them that no one has ever seen a pregnant bull or a rooster that lays eggs.

Skills like problem solving aren’t taught in most public schools. Neither are leadership and concepts like independence, loyalty, and trust. They certainly won’t learn to be self-sufficient, think outside the box, or work with their hands. Heck, they probably won’t even learn cursive or memorize the multiplication tables. The latter, at least, has practical applications. The responsibility to teach them these things falls on you.

Take responsibility for your kids. If you can’t take them into the the great outdoors, sign them up with a program that can, whether it’s Scouts or a summer camp. Fathers, keep in mind that one of your most important jobs is to keep the natural over-protectiveness of their mother in check and prevent her from spoiling them. Mothers, keep in mind that your job it to keep their father from throwing them off a ten-foot cliff into a bottomless quarry to teach them to swim or whipping them with his belt for minor infractions. There’s a happy medium in there somewhere. Find it, and you’ll raise happy, healthy kids who aren’t drones. You may even succeed in producing productive, polite, conscientious little people who are a positive reflection on their parents. 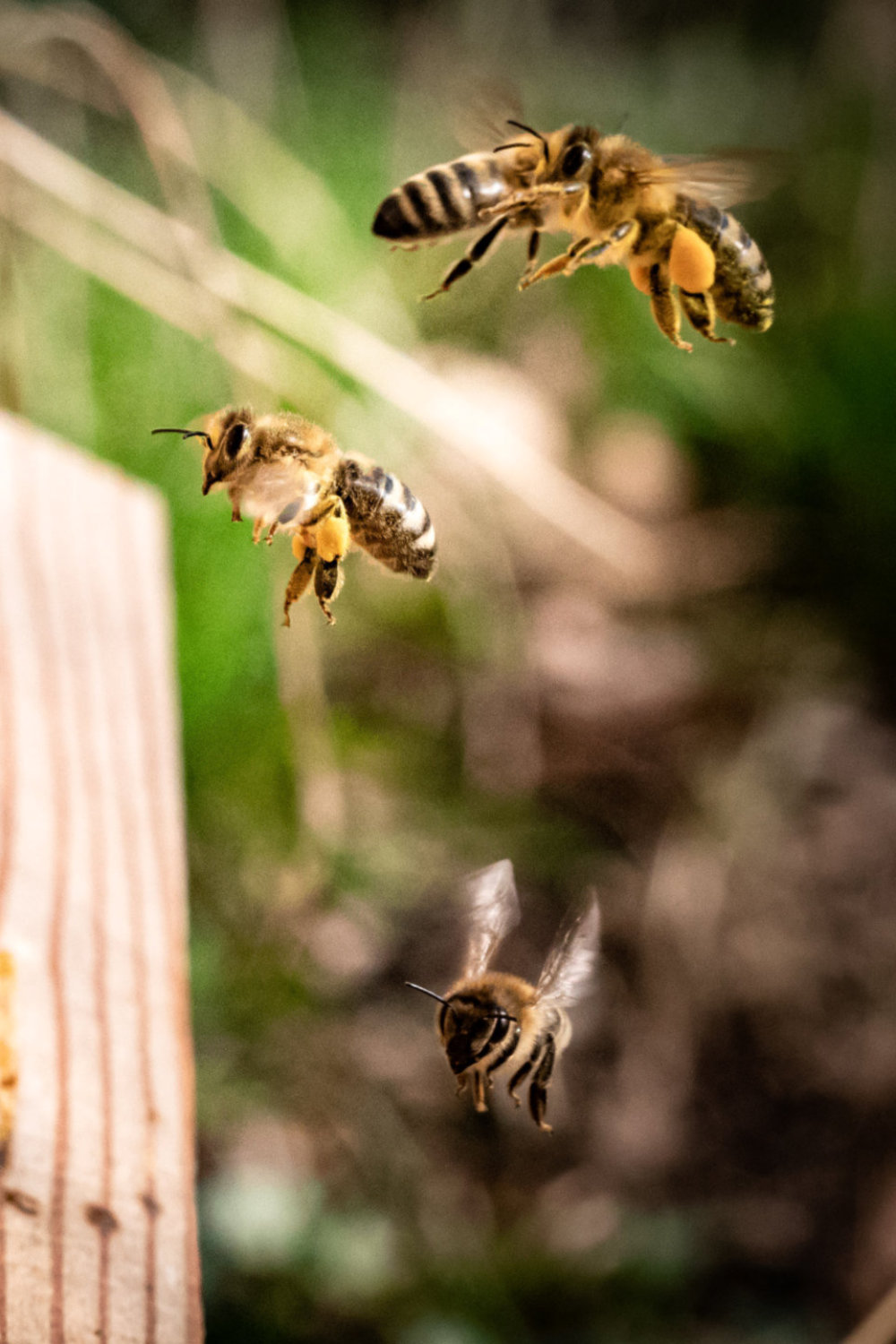