Left on the side of the highway after my car crash, I have to figure out what to do next. 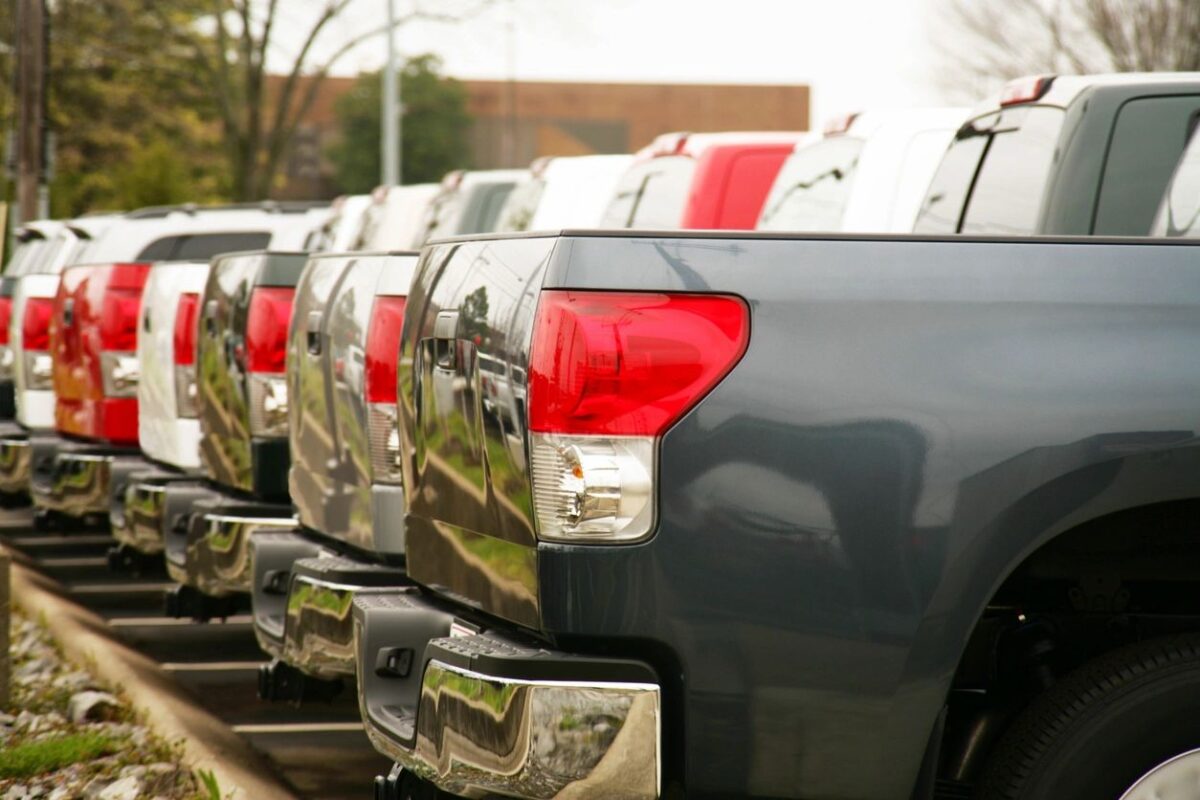 I know absolutely no one in this town.  So I fire up Uber, put in my destination, get a price of about $25 and wait. And wait.  They have no drivers, or at least no driver willing to go 18 miles up the Interstate. So I upgrade to the expensive vehicle, the XL, which is $45.  Still no luck.  I consider Lyft, but I don’t have the app on my phone, and I expect they share drivers out there in a small town.

I consider hitching a ride with a trucker. Corporate haulers don’t allow passengers.  It’s also not the safest option, but I do have a .38 in one pocket and a damn big folding knife in the other.  I’m not too worried about being robbed or kidnapped.  I decide that hitching – something I haven’t done since college – will be my fallback plan.

END_OF_DOCUMENT_TOKEN_TO_BE_REPLACED

I was in a head-on collision with another vehicle and both my airbags deployed. I survived largely uninjured, and a learned an important lesson or two. 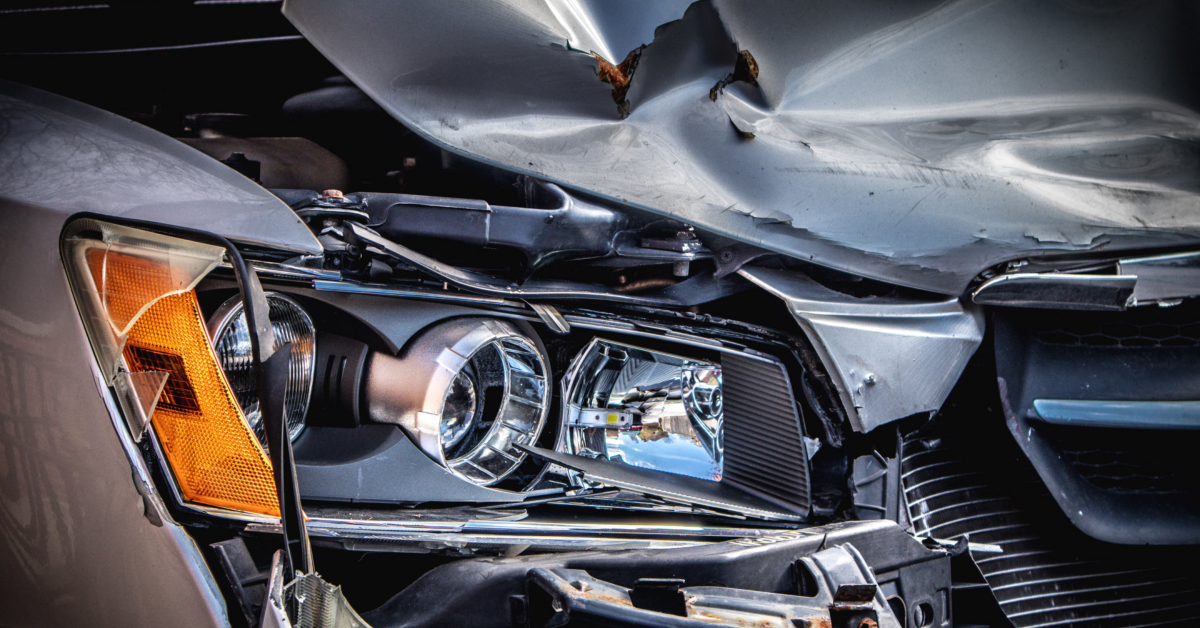 As I was on the way to our prepper property with a pickup-truck load of stuff when a young woman made a left turn in front of me at a major intersection and I plowed right into her.  I had time to think “Oh sh*t!” and be angry that the other driver who would make a dumb move like that.  I jammed on the brakes, but it was too late for that to make much difference.

The next thing I knew, I was seeing white, and after a second of confusion I realized the air bag had deployed.  I had heard a bang, and even now, I don’t know if it was the sound of the impact, the sound of the airbags deploying, or some combination of both.  It was a very surreal moment as many of the items I had packed in the back seat had flown into the front of the car due to the impact and they were falling back down, some of them bumping into me.  This included a table lamp that was in an open box and my Shockwave in its scabbard, which thankfully missed me but ended up in the front passenger seat.  I tossed it back into the backseat.

I opened my door and stumbled out.  My phone was in the cup holder and I had the presence of mind to turn back around and grab it.  I was admittedly shaken up.  I was also pissed because I had been cut off and it was clear that my beloved truck, which I had owned for almost 20 years, was totaled.