Homesteader and preppers probably have more in common than we think, and there is often some overlap between the two lifestyles. 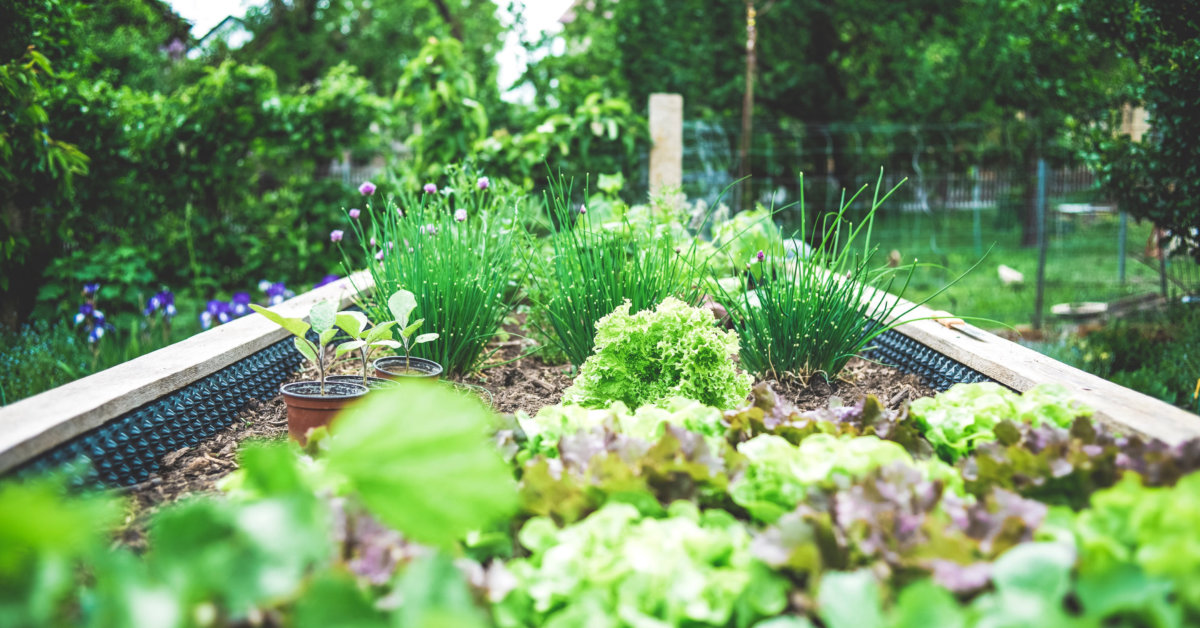 In one of the bullet points under the “Our Philosophy” page for this blog, I address homesteading this way:

Many homesteaders are not preppers by intention but are prepared as a result of their lifestyle.  A garden, livestock, orchards and off-grid lifestyle give them an enviable degree of self-sufficiency.  While preppers do not have to be homesteaders, they can teach us a great deal.

Many homesteaders are not preppers by intention but are prepared as a result of their lifestyle.  A garden, livestock, orchards and off-grid lifestyle give them an enviable degree of self-sufficiency.  While preppers do not have to be homesteaders, they can teach us a great deal.

Allow me to make it clear that it is quite possible to be a homesteader who preps or a prepper who homesteads.  They are not mutually exclusive and there is often plenty of overlap.  But many people start out as one or the other.  I started as a prepper mostly because it was something I could do in my spare time while homesteading looked like it needed to be a full-time job.

I look at homesteading as often having a big farming component that may incorporate large livestock.  Most preppers, on the other hand, aren’t going to have a herd of cattle, a sounder of swine, or rows and rows of crops. They are more likely to have small stock, like chickens, and a garden with raised beds.

In my case, a garden is not intended to sustain us on a daily basis.  It is intended to supplement our stored preps and if the SHTF in a major way, you can bet we would expand it.  Preppers don’t plant wheat, they store it.

In my opinion – and let’s face it, this entire article is my opinion – a big difference between prepping and homesteading is that homesteading is more work on an ongoing, daily basis.  Prepping can be done a little at a time.  Also, a prepper can say,  “OK, I’m as prepped as I need to be.”  From that point forward much of the heavy lifting is done and they can maintain their level of preparedness by tweaking, rotating, restocking, and enhancing.  In fact, there have been years when life has interfered and I’ve had to stop actively prepping, yet I was still prepared.

A homesteader, on the other hand, cannot stop working without losing much of their investment because homesteading is an ongoing concern.  The result of homesteading has a shorter shelf life than the result of prepping, but it is also more sustainable.  You can run out of preps, but if you grow it or raise it on your homestead, you are in control of your supply.

Homesteading tends to require fields and pasture while it is possible to be a prepper with no open space whatsoever.  For example, there are preppers in urban and suburban areas that cannot farm or raise livestock.

But tied in with open spaces is privacy and security.  Farms are hard to hide.  When I look down from the mountain, I can see a patchwork of fields.  I cannot see the log cabins in forest hollows.

If the world as we know it collapses and we are suddenly in a world without the rule of law, farms are going to be targeted by hungry mobs.  Why sit in the woods and hope a deer comes by when Farm Jones has a field full of cows?  (If you doubt this, take a look at how protestors and rioters have acted in recent months.  When the Walmarts and Targets have been stripped, they will head to the next source of food and strip farms like a cloud of locusts.)

I would also suggest that most preppers are going to be more ready to defend themselves, both from an attitude and an equipment standpoint.  For farmers and homesteaders, weapons are often just another tool.  Many preppers, on the other hand, are tactically oriented and have tens of thousands of rounds of ammunition.  Preppers also plan for self-defense.  I’m not sure if homesteaders are worried about the zombie apocalypse or the gold horde.

The preppers I know are also more focused on things like communications, intelligence gathering, building and improving shooting positions with range cards, having an observation point with a guard, establishing man traps, and coordinating with like-minded friends and neighbors than the homesteaders I know

I am not saying that preppers have cornered the market on aggressive self-defense and tactical gear. I hope there are heavily armed homesteaders out there who are prepared to protect their crops, livestock and family.

Maybe preppers and homesteaders should team up.  We probably share some thinking and have complimentary skills.  When the SHTF, we might need each other.

Melissa K. Norris, Modern Homesteading. She has a garden, berry bushes, fruit trees, a traditional vegetable garden, and raises livestock. She also produces videos on canning and meal prep. This is a channel my wife and I can watch together and both enjoy. Plus, my wife is a master gardener, and if she thought Melissa was off base, she would not watch, so I consider that a ringing endorsement!