Colorful masks are a common sight in much of the U.S. and Europe. COVID-19 is changing our behavior, and not always for the better. 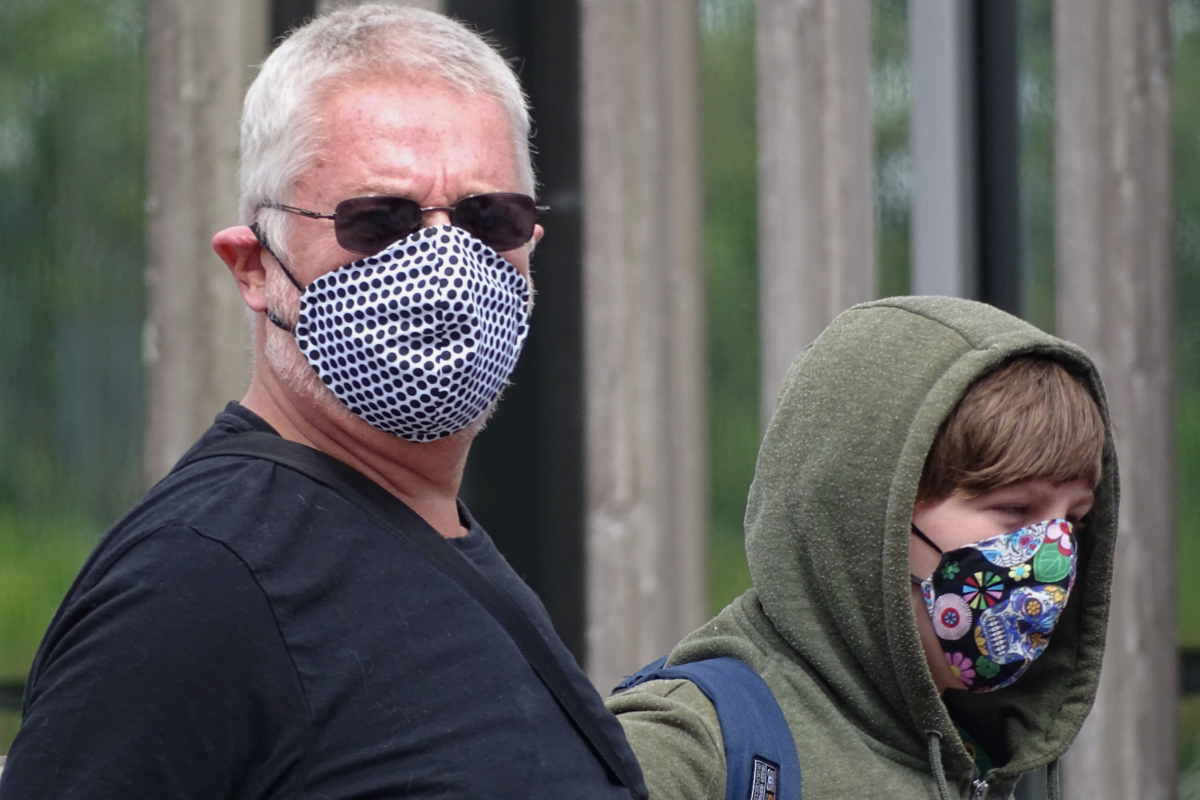 The big COVID-19 news today is that global cases of the coronavirus exceeded 20 million, climbing to 20.1 million overnight.  Globally, deaths climbed by 5,360 to reach 737,224.

In the U.S., deaths were on par with the prior day, with only 537 reported.  We expect this number will jump tomorrow after any lagging reports from the weekend are included.   The total death toll in the U.S. is 163,018 while there are 5.1 million total reported cases.  47,126 new cases were reported in the past 24 hours.

Yesterday, we wrote the following in response to the looting in Chicago:

“Because prosecutors have generally let “peaceful protesters” go with a slap on the wrist, there is no accountability.  The justice system needs to clearly distinguish between people peacefully exercising their First Amendment rights and those who are there simply for violence, destruction of property, and theft, and the latter need to be punished.  This is definitely a case where sparing the rod has spoiled the child.“

It seems that the Chicago police chief agrees, saying:

Anyone who has raised children or taken psychology 101 should get that consequences are the key. With no serious consequences, there will be no change of behavior.

In late July when we posted the guide Precious Metals for Preppers, silver was $22.28 an ounce.  Yesterday, it broke $29, a shocking gain.  Meanwhile, gold has traded above $2,000 for four consecutive days; it was $1,869 when we published the article.  Physical gold and silver continue to demand high premiums.

Lead, in the form of bullets, is another metal that is very much in demand wish shortages being reported across the country.  In an article published by Recoil magazine, they explain why the 8.1 billion rounds made every year are not sufficient to meet demand.  This is probably the most comprehensive article we’ve seen on the topic is is worth reading.

They also predict that the shortage will last a year if a Republican is elected, longer if a Democrat is elected.  We think there will be shortages of certain popular calibers far longer than that.