Every prepper should consider solar power at some point in the prepper journey. We assess where we stand and start making some decisions. 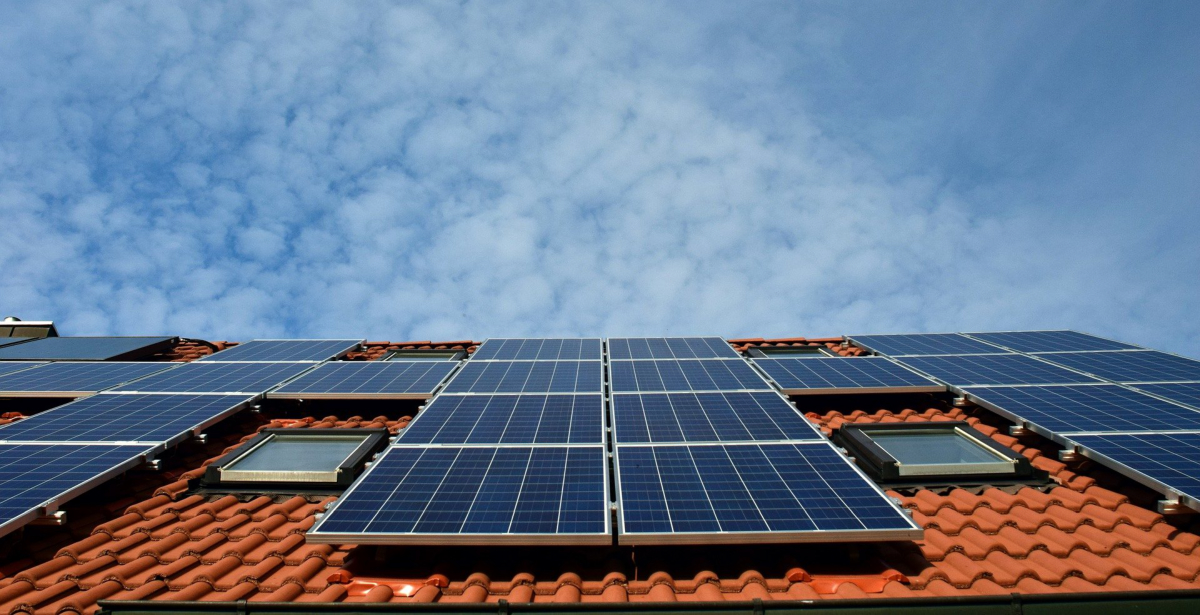 I am seriously considering whether we can or should add solar power to Pete’s Prepper Property.  This is a question that I recommend all serious prepper consider at some point on their prepping journey because electric power is one of the things that helps keep our modern society going.  Without it, most people would be quickly be shivering in the dark, hungry, and unable to communicate over long distances.

Electricity is the foundation of our way of life.  It pumps water and keeps our food cold.  It lights the way and cooks our food.  In the city, it keeps sewage system from backing up and ensures natural gas is flowing.  It powers the computers and associated systems that tell us how much money we have, let us buy things, and pump gas into our cars.

To increase our chances of survival after long term after a TEOTWAWKI-event, the answer is clearly yes, we need solar power.  I have a few small panels, each just strong enough to charge a USB device, but what about a much larger system?  Something where the output is measured in thousands of watts and the batteries can store enough to last for three days without sunlight?

What we Want Versus What we can Afford

Logistically and financially, there is a whole other range of questions we must address:

While I have followed solar power developments for more than 20 years and have several books on the subject, it is a rapidly developing market and technology continues to improve.  Recently, I’ve been doing research, watching videos, and checking out different dealers and products.  This article is a recap of what I have learned.

Our House Will Probably Never be 100 Percent Solar

Our new house is an all-electric house, and we do not anticipate converting to propane because of the cost and the fact that it will be difficult or impossible to refill the tank once things are FUBAR.

That means we are “stuck” with the following electrical appliances, many of which use 230 volts AC and require a 30 to 50-amp circuit breaker in the panel.  In general, these devices consume so much electricity that a system sized to accommodate them would probably require an investment of $50,000 or more, far in excess of what we would consider spending.

Here are the devices we own that use electricity:

Electric heat pump.  Heat pumps are one of the most efficient forms of electrical heat available, but they still use a great deal of electricity and during cold periods are the biggest consumer of electricity in the house, gobbling up thousands of watts per day.  In air conditioning mode, they still consume loads of electricity.

The actual electrical use depends on the size of the unit, the climate, the exterior temperatures, and where the thermostat is set.  But if we are forced to rely only on solar, then the heat pump gets shot down because we won’t have enough power to use the A/C and will be heating only with wood.

Hot water heater. Because it runs 24×7, hot water heaters are usually the next largest consumer of electricity in a house after heating and cooling.  We have a couple options to lower its consumption: Replace it with a tankless, on-demand system, install a heat-pump hot water heater, turn it off and turn it on only when we need it, add a solar powered hot water system to heat our water, or heat water in a big pot over an open flame.

The cooktop.  Like most models, we have large and small burners, which use between 1,200 and 3000 watts per burner, depending on the size and whether it is set at medium or high.  The good news is that the stove is often used only for brief period of a time.  Our option are: Cook on a wood stove when the stove is lit to heat the house, cook outside on a rocket stove, or break out the Coleman stove and see how long the fuel will last.

The oven.  Ovens consume between 2,000 and 2,500 watts per hour, and it is unusual to use the oven for less than 30 minutes.  In fact, some meals take a couple hours, all of which adds up to just too high a draw for a system powered by batteries.  Our alternatives would be cooking in a Dutch oven over an open fire, building an outdoor pizza over or rocket stove oven, or building or buying a solar oven. For those building a house, propane and a darn big tank is the alternative.

Clothes washer and dryer.  Because it produces heat and uses a motor to tumble clothes, the dryer is the big consumer of electricity, using around 3,000 watts per hour.  Makes a clothesline look cheap, doesn’t it?  We could run the washing machine 10 or 12 times before we used as much electricity as one dryer load.

Refrigerator and upright freezer.  Like the washing machine, these use 120 volts and standard 3-prong electrical plugs. Unlike the washer, they run about 8 hours a day and can consumer at least 800 to 1,000 watts per day.

Lighting.  Most of our house has already been converted to LED bulbs, which use 75 to 80 percent less electricity than conventional bulbs.  We also have portable electric lighting, like flashlights, headlamps and weapons-mounted lights, all of which run on batteries, most of which are rechargeable.

Charging battery-powered devices. This includes everything from power tools and the battery powered chains saw, to laptops, walkie talkies and other radios, flash lights, cell phones, tablets, and similar devices. (See our article on rechargeable batteries for preppers.)

Because we have a gravity-fed water system, we don’t have a well pump, which is often a critical electrical system for preppers.

Our choices are not easy, but pretty clear: At the very minimum, we want a system that can provide lighting and battery charging.  We will have to minimize or eliminate electronic entertainment.

Depending on the size of our system, we will probably need to turn off the fridge and freezer once we have eaten or canned everything in them.  (We can use the last of our propane to run the pressure canner.)  If necessary, we can use a small, bar-height refrigerator to keep leftovers cold on an as-needed basis.

I think we will continue to use the washer, but definitely not the dryer.  Right now, we tend to run all the laundry on a single day, but that will have to end if we are relying only on solar.  We will probably need to run a load whenever there is a sunny day and then monitor the battery level to see if we can sneak in a second load.

I don’t think we will use the stove or oven at all.  We will probably be cooking with wood.  I know a guy who teaches Dutch oven cooking – I guess we better take some lessons!

The hot water heater is a big question mark because taking a hot shower can be a tremendous morale booster.  We may treat this like the washing machine and turn it on only every few days or only when the sun is shining and the system is generating ample power.  I’ve read that when you turn it on, you don’t have to heat all the water as the hot water rises to the top and get used first.  So short showers 20 minutes apart may be the way to go.  In the meantime, when our hot water heater fails and needs replacement, we’ll look into an on-demand system.

We’ve got much more ground to cover, so check back in a day or two for the next installment in our solar power series.

In the meantime, if you have solar or have considered it, share some details in a comment below.