Sometimes the best laid plans of mice and men go awry. We learned that our topography isn’t quite as neat and square as the graph paper we plotted our garden on. 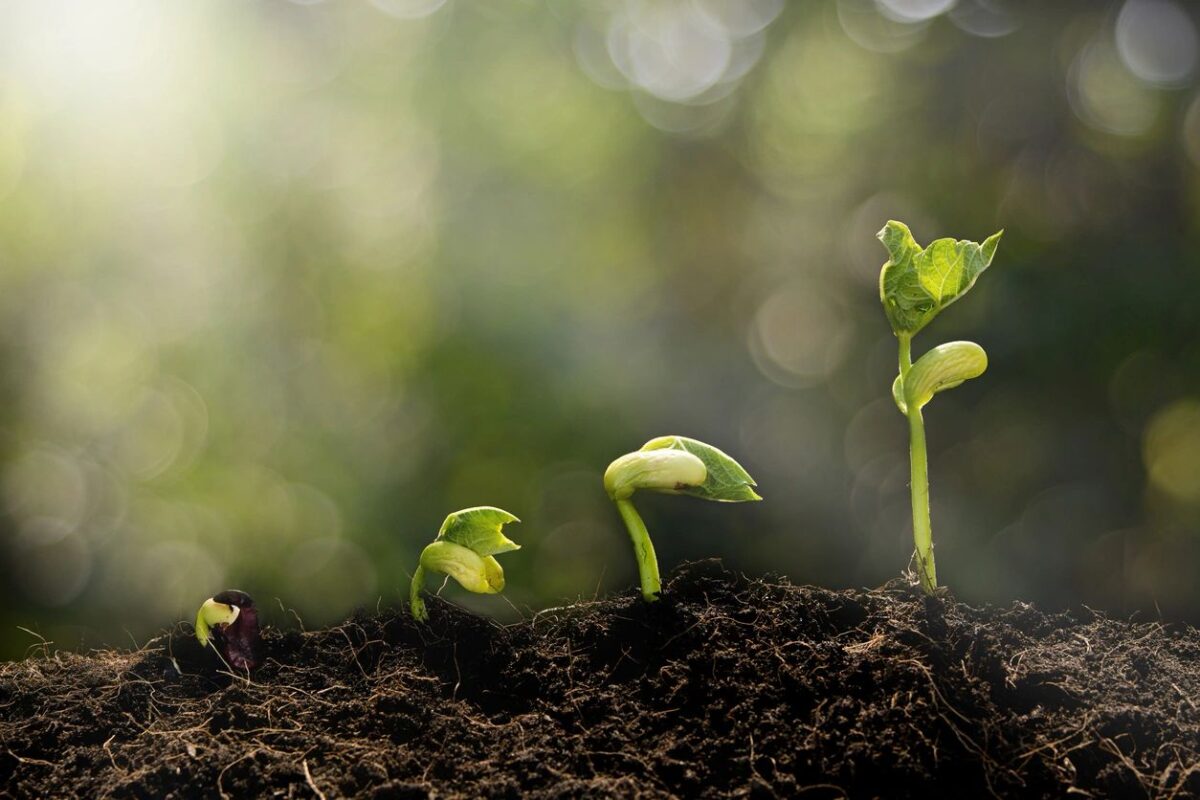 Earlier today, the neat planning work I had done on the computer to layout the garden went from theoretical to physical. In other words, we adapted our lines on a paper to stakes in the ground and mason string in between them.

The first time I went out there and took rough measurements, it looked like we could fit a 50’ x 40’ garden. What I didn’t realize is that the property line we are following (the fence is going to be about a foot inside it) is not exactly square. So we are going to end up with a trapezoidal garden.

The 40-foot length stayed the same at the top of the garden (which is what I had measured the first time). The 50-foot “side” of the garden would have been fine, but after consulting with my wife, we made it 60 feet. It was the bottom of the garden where we lot space, as it turned out to be 35 feet across instead of 40. That’s where the square became a quadrilateral, or a four-sided shape in which no sides are the same length.

The biggest problem is that I have to revise my layout to determine where all the posts go and determine if I still have enough of them. The perimeter of the new design is 10 feet longer, meaning I should need one more post, but we’ll see if there is room where I can “cheat” a little.

So after I drive in the corner posts, added a couple for the chicken run and tied all the string to give us guidelines of where to the fence will run, my wife says, “Gee, will this be big enough?”

When you hear 2,000 square feet, that sounds big. But when you see it, when you actually stand in the middle and look around, it suddenly doesn’t look that big. In fact… it sounds small.

I remind her that our raised beds are going to be 4’ x 12’ and since we are only planning to have eight of them, then yes, they should be big enough. If we have 4 feet on each side of a twelve foot bed, that requires 36 feet. So a 35-foot width at the bottom of the garden will not cramp us much at all. And the extra 10 of length feet will allow us at least one more bed. Maybe two. I will know more when I plot it out.

The good news is that we didn’t have to change the chicken coop layout or the size and shape of their run.

We’re expecting the weather to turn cold and wet again, but we’ll update you again the next time we get out there to do some work. But we’ve got time. Our last frost date is more than two months away.