This article in the Wall Street Journal that names Coeur d’Alene, Idaho, as the hottest emerging housing market in the U.S., beating places like Austin, Texas, and Raleigh, N.C. That amuses me.

Why? Because when we were looking for prepper property in Idaho and Montana a couple years ago, we visited Coeur d’Alene. From our perspective, it had several negatives, including its size. When we drove to the airport in Spokane, it was clear that Coeur d’Alene and Spokane are merging into one giant super city. It was a big solid block of surburnaism, and I expect it has gotten worse since then.

The city also had the cookie-cutter sameness that many large cities exhibit: The same chain stores. All the familiar chain restaurants. The shopping centers along the highway all look the same as every other shopping center in every other city. When we drove south on 95 and into Coeur d’Alene, we might as well have been driving into a city on Long Island or New Jersey. OK, so the downtown is nicer and the people are friendlier, but the area is now being flooded with Californians, so how long can that last?

For us, the far more interesting city was Sandpoint, and we looked at houses in place like Naples and Clark Fork. From a prepper standpoint we liked Northwestern Montana better than Idaho. In the end we decided to stay on the East Coast, partly to avoid six months of winter. It was a decision I was happy with as I drove truckload after truckload of prepper supplies from our old home to our new one. That would have been far more difficult driving cross-country.

I realize that most people moving to the top rates places are leaving less desirable cities like New York and Los Angeles, and I can’t blame them. There are two ways to make a move from a city like that: Small steps or a big step. When I left New York, I went to a smaller city (but still large enough to have an NFL team) and ended up in its suburbs. Then 10 years later, I moved to the exburbs of a small city. Then we finally made the jump to this isolated rural location. In other words, I took several small steps.

The Journal also reports that most of the people leaving cities are moving to the suburbs. Many New Yorkers have moved to New Jersey, for example. In my opinion, these folks need to think bigger.

If all you need to work from home is a high speed connection, my advice is to bail on the city, leave the suburbs behind, and head as far into the wilderness as you can still get broadband and live comfortably. It will be cheaper, safer, and you should be able to afford more land and become more self-sufficient.

Change is easier when it is incremental. That’s the whole “boiling the frog” story. But incrementalism is slow. If you know what your destination is, bite the bullet and make the leap. 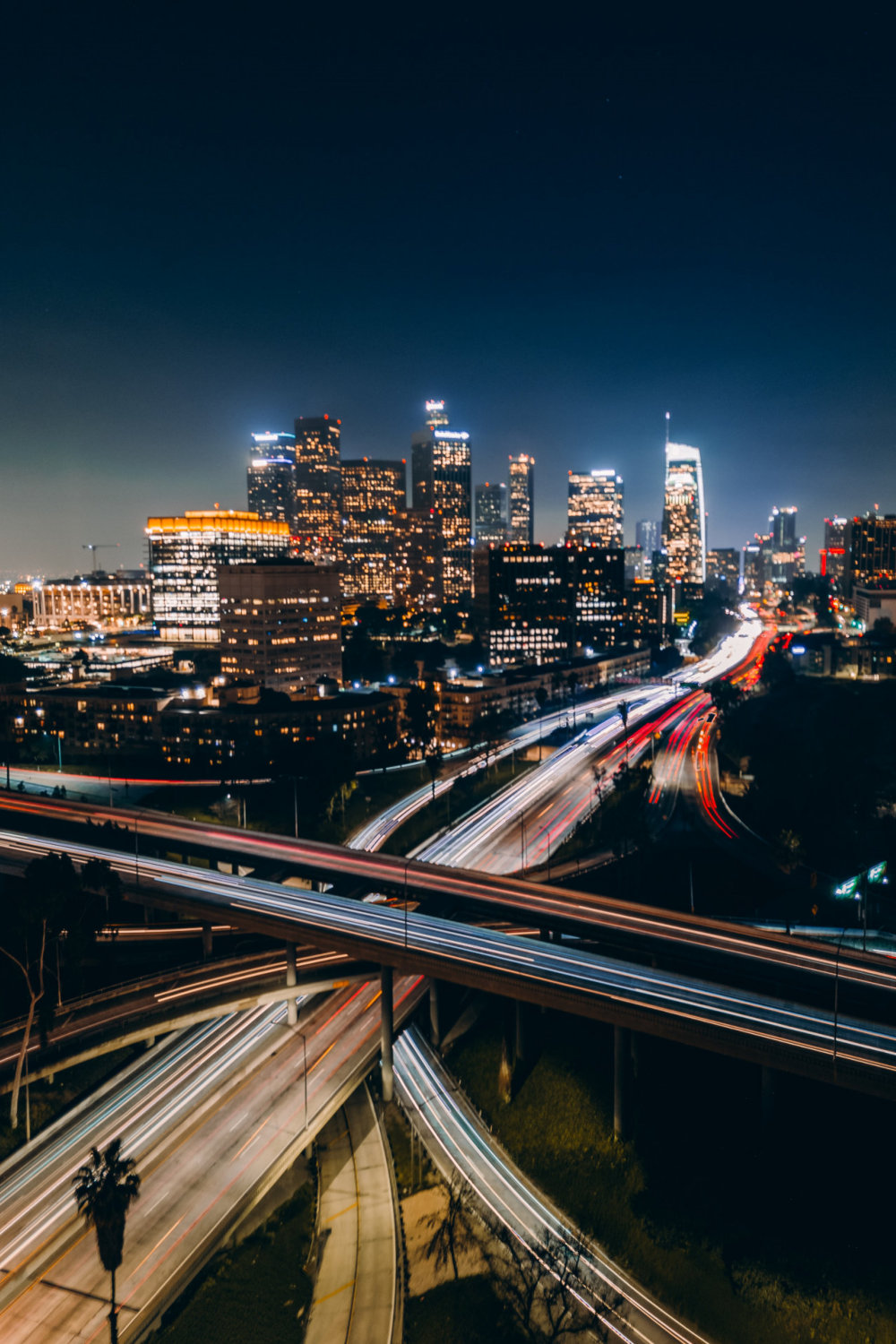