I just had a cord of firewood delivered, but I don’t plan to burn it until next winter. My plan is to have a cord delivered every few weeks until I have at least six cords on hand for next winter. I want to give them at least six months to dry out and season so they will burn better. In fact, if I don’t burn some of it until the following winter, that will be even better.

I was expecting fairly green wood, but it wasn’t bad. Much of it had reportedly been harvested from dead standing trees. This load was a mix of oak and hickory with an occasional piece of maple thrown in. It should make excellent firewood by the time winter rolls back around.

Ironically, we haven’t completely stopped burning wood yet this spring. This weekend, temps will drop again, so I’m sure I’ll be back to burning fire in our wood stove in the basement. It’s been 66 or 67 in there; if the indoor temp drops to 64, I’m firing her up.

The basement is currently hovering around 66 or 67 degrees. It’s not bad, but it feels chilly after we’ve enjoyed a roaring fire almost every day since December. Even the cat is walking up to the warm spots where she usually sits to enjoy the wood heat and leaving in a huff. You can see her thinking, “What the heck!”

We’ve all seen the jump in gasoline prices, which around here have increased 70 to 80 cents per gallon since Biden was elected. Prices are rising for home heating oil and propane as well. Like gasoline and diesel, home heating oil also started climbing after Biden’s executive orders impacting oid and gas exploration and production. Propane prices often rise during the winter, but it really jumped during the freak sub-zero cold snap that hit Texas in February and resulted in the rolling blackouts. It has come down slightly since then, but not to its previous range.

Like much of the Northeast and Midwest, plenty of people here use old oil boilers. They are especially common in older homes that were built before everyone installed air conditioning. You can drive down the road and see some houses with propane tanks and others with oil tanks. Well, people who use wood as a secondary heat source shift more of their heating over to firewood when filling their oil tank gets too expensive.

According to my firewood supplier, with fuel oil prices up about 40 percent over last year, more and more people are buying firewood. He’s looking to hire.

I figure I should buy all I can before he raises prices. My advice to anyone who has a propane or heating oil tank: Fill it before June. At least you will start the 2021/22 winter burning less expensive fuel. 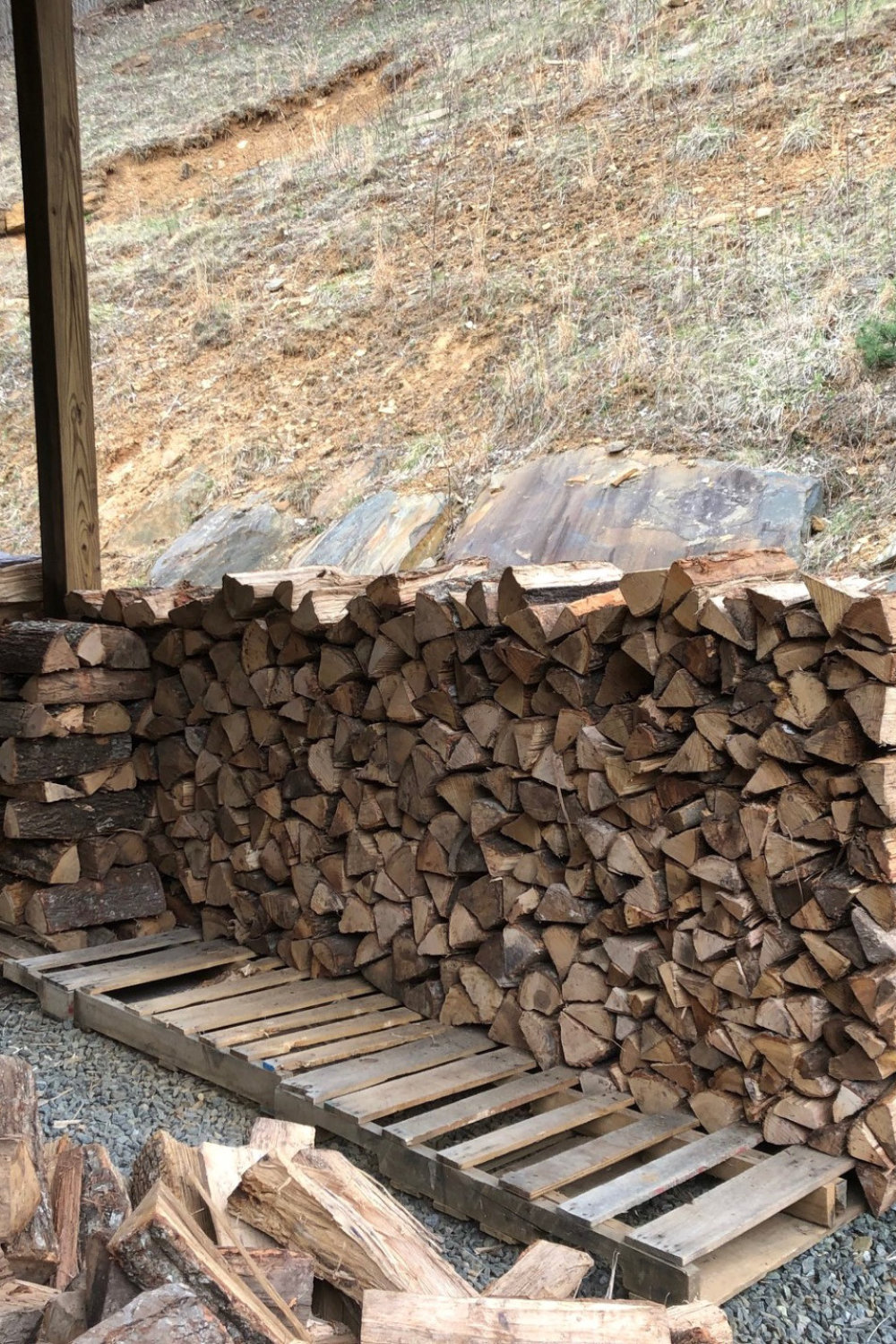