In our global world, we rely on distant countries to produce many of the things we rely on every day, from spices to shoes. That will go away in a collapse. 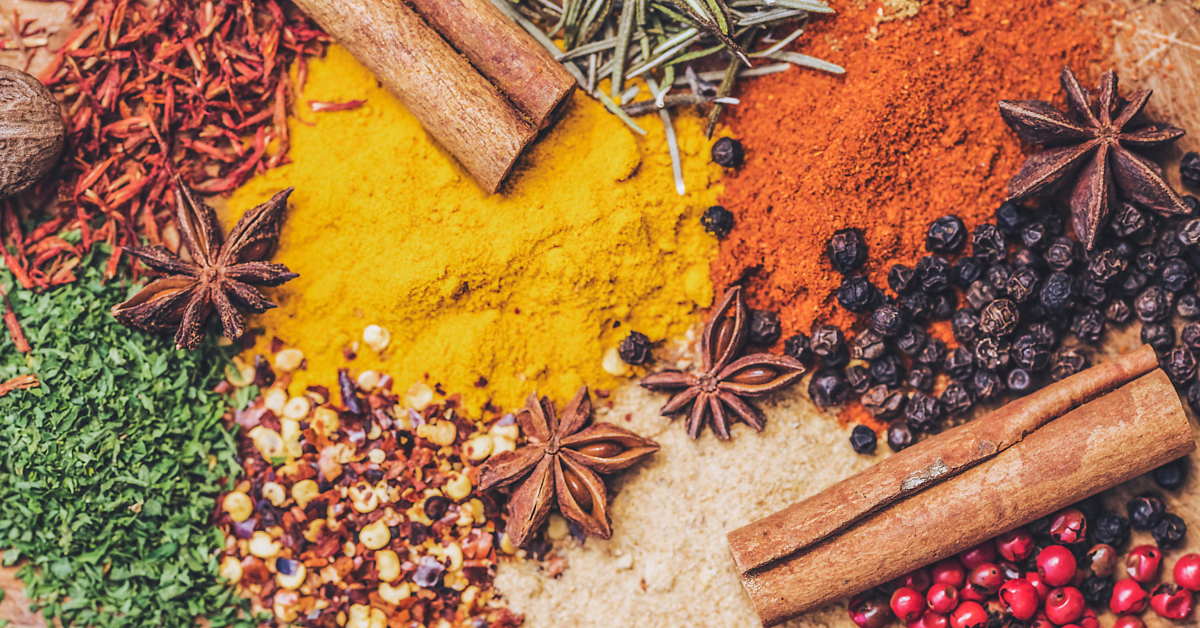 When my wife read the book World Made by Hand, which I reviewed here in early April and encouraged her to read, she said to me, “I am going to stock up on black pepper and cinnamon.” Why? Because the characters in the book had run out of spices and other products they did not produce locally, including black pepper and cinnamon. They could grow all sorts of spicy peppers in their gardens and make hot sauce, but they could not get peppercorns or grow the tree from which cinnamon is produced.

I should note that my wife grows herbs, including rosemary, basil, thyme, mint, and chives. She often runs out the front door while preparing dinner and returns with a handful of greenery. My wife has multiple recipes that use rosemary (which grows prolifically once established) and has made her own pesto sauce from our basil. We could also grow garlic, onions, oregano, and mustard, but can we grow vanilla beans, nutmeg, or cloves? I don’t know.

While I consider salt a far more important item for long-term storage due to its use in pickling and meat preservation (in addition to its use as a flavoring), her point is still valid: Perhaps we should stock up on spices and other imported items that either are not or cannot be grown or produced locally. Some examples might include:

I remember a scene from The Road where they get a Coke from what may be the last soda vending machine in the world. You can have the coke; in that situation I’d prefer a chocolate bar. I think each of us would miss something different after the end of the world as we know it.

Buckets or rice and beans may keep you fed after a disaster, but many meals are bland or boring with no spices. Boring food is why the spice trade was so important centuries ago that spice traders were among the earliest merchants, and why Columbus was looking for an ocean route to India.

It’s not just black pepper from India, cinnamon from Ceylon, or coffee from Columbia that we will miss. There are plenty of products we consume today that are grown in America, but in parts far from where we live. Things like olives, oranges, bananas and almonds.

We have a few number 10 cans of banana chips in storage, but I guess we’ll just have search for walnuts and increase our uptake of apples and berries. Tropical fruits will be a thing of the past in my area if the planes, trains, and trucks stop rolling.

When Everything is Local

In that kind of collapse, where domestic and international travel is rare, dangerous, and expensive, we’ll be forced to rely on locally grown food and we can only eat things when they are in season. As I have said before, we’ll be thrown back to the 1800s where 98 percent of what you consume comes from within a few dozen square miles. We will have to find wild grapes to make our raisins and our wine. We’ll have to harvest crab apples and mulberries to make jams and jellies. Apples will be critical to provide apple sauce, cider, butter, and pectin. Forgotten fruits like persimmons will become popular again, if you are lucky enough to find them growing in the wild. Honey will replace white sugar and more people will tap maple trees for syrup.

Immediately after a collapse, food might be the main concern, but if the survivors pull it together and raise sufficient food to support themselves, other items will run out.

In a post-SHTF world without electricity, we won’t be worried about the newest electronic devices or plastic toys from China, but we will miss easy access to things like hand tools, inexpensive clothing, sturdy shoes, bedding and linens, furniture, and consumables from razor blades to fishing line. If what is left of the country (or the world) after a global disaster does not recover quickly, we’re going to run out of these things and need more.

Think of clothing. Not only will we need people who can sew, but we will need to produce our own cloth. That means going back to the days of carding and spinning wool or cotton and then weaving cloth. Not only will we need new infrastructure to support that kind of industry, we will need to rebuild lost skills. How many people raise sheep and have any of those ever sheared one by hand? Do they even have a pair of manual shears? Do you know how to build a cotton mill?

For leather goods, someone in your local community will have to become the tanner, a smelly, dirty job that often polluted local water ways. Others will need to become cobblers and leather workers. Besides shoes and bags, we’ll need things that are a not currently part of our every day lives like halters for horses and oxen, and saddles.

I know a few guys who forge knives or other tools as a hobby. Are any of them prepared to become full time blacksmiths? How will they manage a forge when you can’t get your propane take refilled?

Without cars, how quickly can we raise horses for transportation and to provide horse power when the gasoline runs out? It will probably take decades to build up enough horses for every family to have a wagon and two horses. In World Made by Hand, only the wealthy and farmers (often the same thing) own horses; everyone else rents them as needed.

I’ll be the first to admit that I don’t have any plans to own a horse. If the SHTF, I’ll be hoofing it or looking for a mountain bike. 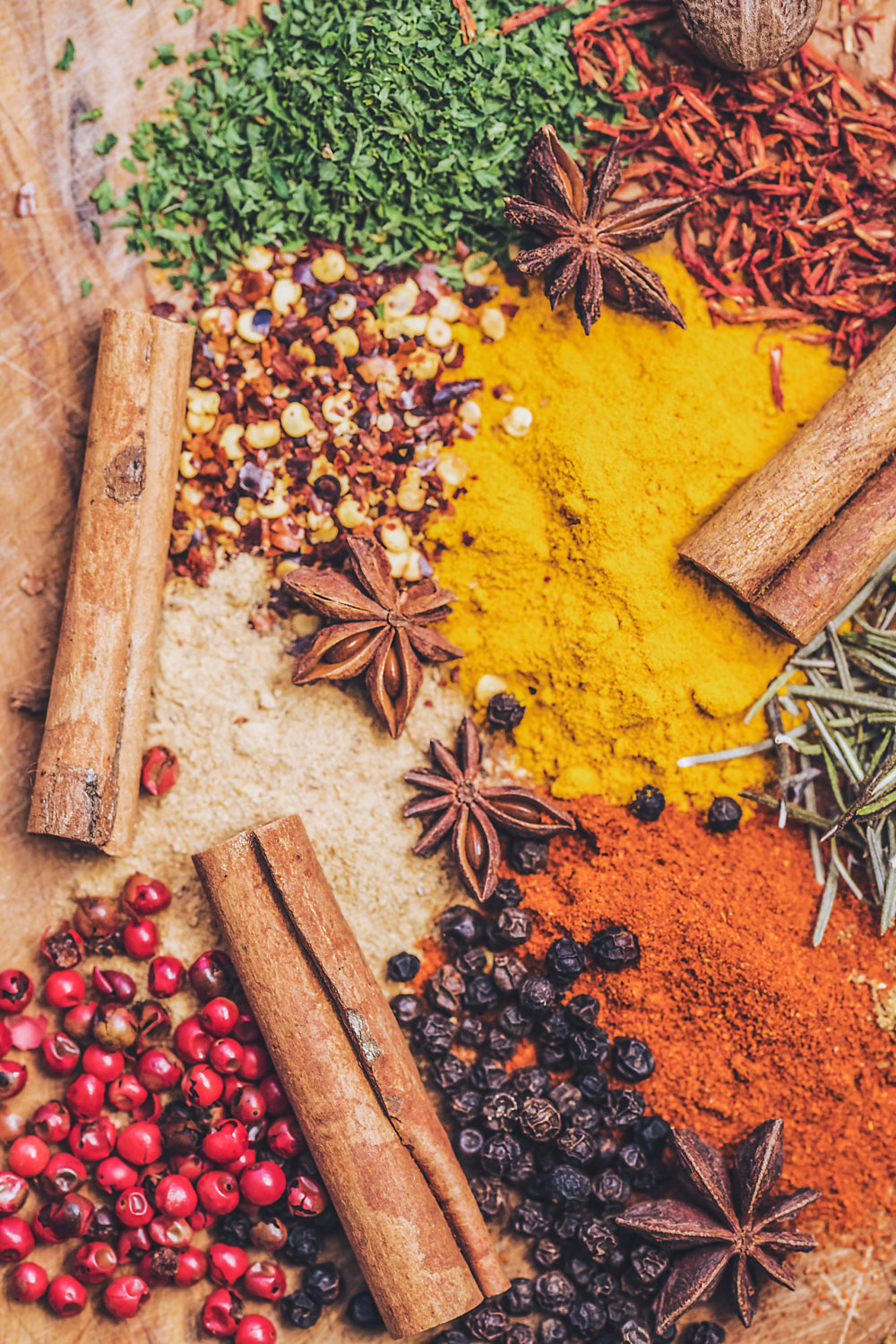