It looks like the war in Ukraine is getting worse as Russia doubles down, both in Ukraine and by casting its eye on Moldova while ratcheting up its threats to use nuclear weapons. Moscow may recognize a tiny strip of Moldova as “independent,” and then use it as an excuse to attack Moldova, another country that is not a NATO member. That’s akin to the United States declaring Baja an independent state and using it as an excuse to invade Mexico.

NATO and Russia are walking a tightrope as each tries to achieve its goals without inviting a full-scale war between them. NATO must determine when the threat Putin and Russia represent to Europe becomes large enough to risk a potential World War Three and/or a nuclear conflict.

As Ukraine strikes multiple targets inside Russia, they have to wonder if NATO is supplying the missiles. As Ukraine’s air force bounces back from the dead, Russia must be trying to figure out where the planes are coming from. Do they represent a serious enough threat for Russia to attack Poland or Romania, knowing that doing so would invite a NATO response?

Putin also has to balance how far he can go in Europe before his military has to face hundreds of aircraft and even more cruise missiles from the United States and NATO. He must also know how vulnerable his Navy is. If a few Ukrainian strikes within Russia and losing one missile cruiser worry Putin, I can only imagine what kind of damage attacks by U.S. precision munitions would do.

The Scope of the War could Change

While NATO appears to be scared Russia might use nuclear weapons, Russia should fear the conventional military might represented by the U.S., NATO and their high-tech munitions.

If Russia attacks Poland to stop weapons from flowing into Ukraine, will NATO limit its response to Europe, or will it attack Russia anywhere in the world? Putin has no way to know. The U.S. and EU have shown no hesitancy about confiscating yachts belonging to Russian oligarchs. Will NATO warships go after Russian naval ships with similar tenacity? Could NATO blockade of the Black Sea or Russian ports, like St. Petersburg? Will NATO submarines start sinking Russian naval ships and Russia flagged oil tankers and cargo ships anywhere in the world? Questions like that must be on the minds of Russian military planners.

If Russia were to go so far as sending a message by attacking Warsaw with missiles, would NATO respond by attacking Moscow? Would Putin be able to survive politically if his misdirected “special military action” leads to World War III? He claims they are already at war with NATO, but if that is the case, it is largely a one-sided war in a very limited theater. NATO has not yet begun to fight, and it would not go well for Russia if they provoke NATO.

Russia changed its objectives in Ukraine several weeks ago when it pulled its troops out of Kyiv. Instead of trying to sweep in, take over the capital, kill Ukraine’s president, and replace the elected government with Russian toadies, they are now willing to settle for taking over the Donbas region, creating a land bridge to Crimea, and possibly taking over Odessa, which would make Ukraine a land-locked country and give Russia considerable control over its exports. Yet Russia’s recent bluster and threats seem to project their desires to a wider scope. Or is this misdirection intended to keep NATO guessing while Russian troops focus on their more limited goals?

The United States, which at one time professed to want to bring the two opposing parties to the table and achieve peace, now says it wants Russia’s military weakened to the point where it can no longer threaten Europe. As a result of this opportunistic change in tactics, the U.S. and NATO allies are sending more and heavier weapons to Ukraine.

“We want to see Russia weakened to the degree that it can’t do the kinds of things that it has done in invading Ukraine,” Defense Secretary Lloyd Austin said earlier in the week after visiting Ukraine.

Russia knows what is going on and has accused the U.S. of fighting a proxy war in the Ukraine. “Nato, in essence, is engaged in a war with Russia through a proxy and is arming that proxy. War means war,” said Sergei Lavrov, the Russian Minister of Foreign Affairs. He appears to have forgotten that the U.S. tried to discourage Russia from starting the war, yet after months of lies and denial, they still invaded Ukraine.

It may well be that the Russian and U.S. goals are not mutually exclusive. Russia could end up with a portion of the Ukraine yet need a decade or two to recover economically and militarily.

Russia is not without its own economic weapons. Yesterday, they cut off natural gas deliveries to Poland and Bulgaria, both NATO members, because they refused to pay for the gas in rubles. Russia doesn’t want dollars because sanctions make it difficult to collect and spend them.

This gas shut off is a warning shot across the bow of the European Union, which consumes quite a bit of natural gas piped in from Russia. It is Russia’s way of telling other EU nations to comply with or lose their gas. It is also a warning to Germany and other EU countries. If they go to war with Russia, they could have their gas supplies cut off. Should Russia shut off the taps, it will drive energy prices up even more and cause massive problems this coming winter. Problems that could lead to protests and outright revolts in some European countries.

The only saving grace here is that Russia cannot store much natural gas. It has to gas keep flowing down pipeline or they must shut down wells. It’s far easier to sell oil on the open market than it is to sell natural gas, which requires much more infrastructure. There’s a huge global fleet of oil tankers, but only a few ships that can transport natural gas.

Although no one knows what the future holds, expecting things to get worse in Ukraine is a good bet. The Ukrainians are in for a grueling battle with a larger, better-armed Russian force driven by a man who may be making emotional decisions rather than logical ones. In any case, Russia shows no signs of letting up. If anything, the opposite is true as they move more weapons to the theater and stage more missile attacks across all of the Ukraine. The cat-and-mouse game of NATO trying to slip weapons over the Polish border while Russia tries to blow them up or prevent their transport to the front is growing more aggressive as NATO ups the level of weaponry they provide.

Meanwhile, inflation rages across much of the world and supply chain problems loom in our future, both problems that were bad before the war, which is making them worse. The food crisis is spreading and oil and gas remain in short supply. Even if they signed a peace treaty in the Ukraine this week — which no one expects after the U.N. Secretary General António Guterres’ recent meeting met with no success — the world would still be a fragile place.

Let us hope Russia does not turn is verbal warnings into actions because if NATO gets dragged into a larger war, we are in new and dangerous territory. Likewise, if Russia turns to nuclear weapons, then all bets are off. If that happens, bug out and batten down your hatches. In the meantime, prep like your life depends on it because it may. 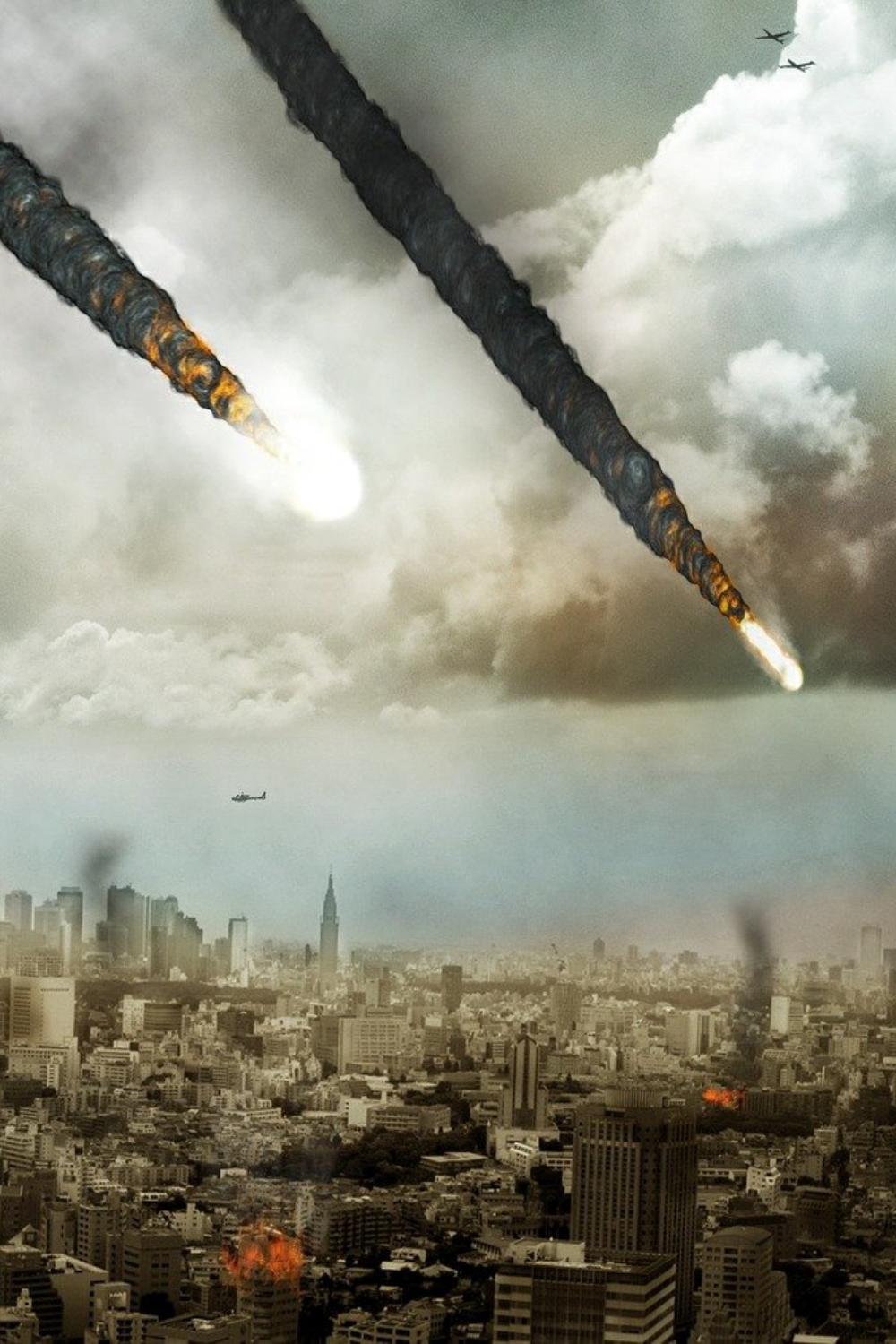