For 12-gauge shotguns, I have a couple thousand rounds of 00 buckshot, less birdshot, some slugs, and only a few boxes of turkey loads. I guess that shows you my preference lies with self-defense over hunting birds and small game.

As technology changes, however, I need to think about drone defense and what role, if any, the 12-gauge shotgun can play.

In case it is not clear, I’m not talking about large drones flying thousands of feet above our heads but about smaller drones available to consumers for a few hundred to a few thousand dollars. These small drones would be pretty useful post-SHTF for rovers looking for places to raid or scavengers looking for a home to loot. It’s possible in this scenario that the drone operator could look at your place from high altitude. If it looks quiet, they might zoom lower to look in windows for signs of life or supplies. If your location becomes a target, the drone could then be used to spot guards or scout potential avenues of approach.

In a post-SHTF situation, I’d want to shoot down any drone buzzing our property. In a situation without the rule of law, nothing would stop me from doing so except my ammunition choices.

I question how effective traditional 7.5 birdshot would be against most consumer drones. I have a fair degree of confidence that pellets would at least damage the propellers, downing the drone, if it is within 40 yards. If you get out too far, the small pellets won’t do much damage. Beyond 60 or 70 yards, not only would you achieve fewer hits as the pattern spreads, but it might not have enough momentum to damage a drone. I’ve watched some YouTube videos on shooting drone, but the engagement distances have looked pretty close. I also don’t know how the polymer shells might resist shotgun rounds compared to a clay pigeon, and I have done no tests.

Of course, if the drone were small enough, you might not see beyond birdshot range (say 150 feet away). Bigger drones, which also have a greater range, may require bigger pellets to knock them down.

Given the above, I’m thinking of stocking some 3-inch 12 gauge rounds with BBs, 2 or 4 shot for anti-drone use. These are rounds used by hunters to shoot ducks and geese. They should give greater range and more knock-down power than a 2-3/4 inch birdshot round.

There are special shotgun shells packed with a net that are called “Skynet” shells. According to the manufacturer, they leave your barrel at 1,000 feet per second and the net opens up with centrifugal force to five feet wide. The idea is to entangle the drone in the webbing of the net, causing it to fall from the sky. These have a range of 100 yards.

These sound like a good idea, but at around $10 per shell, I’m going to stick with lead, bismuth, or steel pellets instead of a net. At $10 a shot, practicing to determine the ballistic arc of the net would be an expensive proposition. (Not to mention the expense of destroying some drones. I guess you could try it on a trap or skeet field.)

Whatever shell you use, all a drone operator needs to do to protect their equipment is to stay more than 100 yards away. If you’re considering shooting a drone with a rifle, good luck. Most of us lack the ability to hit a small moving target that far away. If you have a scope and the drone is stable, you might have a shot.

You’ve Downed a Drone, Now What?

Let’s assume you were lucky enough to spot and successful engage a drone in a post-SHTF scenario. What happens next?

Whether you shot the drone down or just caused it to take some damage, you will have alerted the drone operator that the retreat they are surveilling is alert and armed. That may cause them to look elsewhere. Of course, it might also cause them to bring more personnel on their raid.

Even if you could not shoot down the drone, I’d follow the above or your own procedures any time you spot or hear one.

Like guns, technology is neither good nor bad; it’s a tool that can be used by people with good intent or ill will. Our job as preppers is to harness what technology we can and be aware of the threat it represents. My advice is to make a plan now so you will know how to react if a drone buzzed your property a couple months after a crisis and to prepare accordingly. Whether you decide to hide or attack, it’s best to have thought it through beforehand when you can take the time to make a deliberate decision. 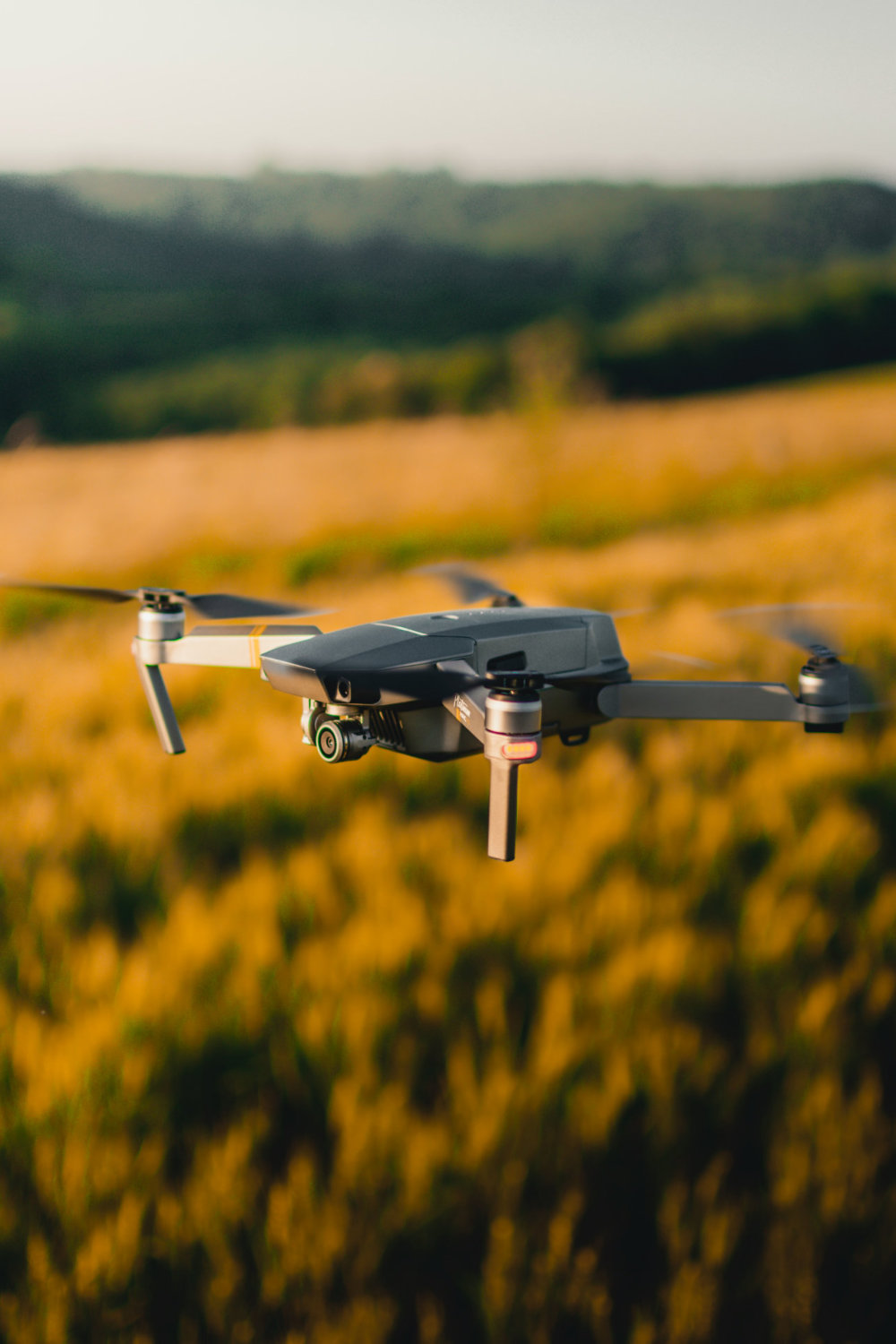