If gasoline and diesel continue to experience rapid inflation, expect to see a point at which everything grinds to a halt. This will be more than demand destruction; it will be the destruction of our society. The great recession of 2008 will look like child’s play in comparison. It could be the collapse we have all feared.

We hear about the effect the high cost of diesel fuel has on the trucking industry and how this could cause empty shelves, but we rarely hear about the impact of rising fuel costs on other industries and our municipalities. Oil is both the lubricant that keeps our supply chain moving smoothly and the fuel that stokes its fires. Without it, nothing gets made, grown, or shipped on the scale the American lifestyle requires. It you take oil away, processes slow down, systems fail, transportation stops, and life as we know it grinds to a halt.

Our society is Dependent on Cheap Oil

Because oil is so pervasive in our society, we cannot live without it. You may think our economy depends on dollars or on easy credit, but the past months prove that it really depends on inexpensive oil. Without oil, the dollar is worthless and the economy collapses.

With oil at $120 a barrel and gas at $5 a gallon, people are angry and worried about the future. They should be. Here are a few things to consider.

As Inflation Rises, so does Crime

As we predicted months ago, crime is already rising. Yes, murders are up, but so are burglaries and robberies. Plus, crime is changing. For example, criminals are stealing gasoline from parked cars by puncturing the gas tanks and collecting the gas as it pours out. This not only costs the car owner their gasoline, but it gives them an expensive repair. It may even sideline their vehicle for months if they cannot find replacement parts.

There’s also a new way around supply chain problems: Go out and steal when you need. Car thieves used to steal stereos and airbags. Then they moved on to catalytic converters. Now the computer chip in your car can cost more than $1,000 and may be out of stock for months.

It currently costs $60 to fill up a compact car and twice that to fill a full-size SUV or pickup. Think of how people will act when gas is $10 or more and it costs $200 to $250 to fill up. People are going to be angry. Some are going to be desperate. We will see an increase in credit card fraud and strong-arm robberies at gas stations.

In some home invasions, the criminals take the victim to the ATM and force them to make cash withdrawals using their cards. Don’t be surprised if they start taking them to gas stations for a fill-up along the way.

Not only are people cutting back on eating out, travel, and leisure activities, business and municipalities are also cutting back to reduce expenses. This means fewer services, shorter business hours, and longer wait times. It may also mean more fines and tickets as towns and counties send cops and code enforcement officers out to raise revenue by ticketing speeders and people whose grass is half an inch too high or who put their garbage cans out half an hour too early.

Expect the closure of some fire stations and EMS outposts. There may be one less firefighter on the truck, fewer ambulances on the road, more potholes and water main breaks. Training budgets will be cut. Trash pickup will be less frequent. Grass will row higher in medians and public areas as municipalities reduce mowing. There will be no more beautification projects that plant trees and flowers. Public swimming pools will not open, the lines on basketball courts and parking lots will fade, and there will be hiring freezes. Homelessness will increase.

Inflation is not just sucking the money out of our wallets, it’s making our institutions poorer as well. Schools also need to buy milk, fuel oil, and pay their electric bill. Consumers are not the only ones paying more and getting less.

What Happens when we Grind to a Halt?

Let’s project three to six months ahead. A gallon of gasoline is between $10 and $13, depending on where you live. Your weekly grocery bill is up another $120, and many of the foods you used to buy aren’t always available. You’ve canceled every streaming service except Disney+, which your kids love. Your car needs new tires, but you can’t afford them. That’s OK, they won’t have your tire size in stock for 90 days in any case. All your credit card but one is maxed out and you’ve stopped paying because you can’t afford to pay the credit card company and buy groceries. The pharmacy can’t give you 90 days of medication at one time because of shortages, so you only get a 30 day supply. They cut back on your spouse’s hours at work because customer demand is dropping. You have no idea how you will pay your heat bill.

What are you going to do?

I think quite a few people are going to riot in the streets. In addition to civil unrest, there will be more crime. Desperate people do desperate things.

Unfortunately, by the time we reach this point, it will be too late to do anything productive. You need to be prepared before it is too late. You need to have food in your pantry and cash under your mattress. Your home needs to have solid doors and good locks, plus you should have a gun for self-defense. You need to have a side gig so you can have a separate stream of income. You need to have things you can trade or barter.

Real wages are falling. In other words, paychecks are not going up at the same rate as inflation. If you look at the true rate of inflation, not the CPI, which underestimates inflation, they’ve been falling for years.

Every time I hear business owners complain about being unable to hire people, I want to tell them to pay their employees more. I’m not talking about raising minimum wage; I’m talking about paying what is required in their market to fill the position. Maybe that’s $20 an hour. Maybe it’s $38. It all depends on the job and the skills. If people refuse to work for you, a large factor may be you don’t pay them enough.

I realize this means you will have to raise prices. What better time than during inflation when prices are already going up?

Do you really expect someone to work for $12 or $14 an hour when the average cost of rent is $1,900 a month? No wonder your potential employees prefer to live in Section 8 housing and collect government payments. For too long, society has gotten away with underpaying workers at the lower end and to keep costs down. Well, prices are rising, use that as an opportunity to kick up hourly wages.

I realize I may sound like a liberal, but it’s not a political statement, it’s an economic reality facing many businesses. Supply and demand. If you don’t have an ample supply of new hires, you need to pay more. If too many employees are leaving, you need to give them a raise so they will stay. You may call your employees a “team”, but are you acting like a coach or a drill sergeant?

Early this year, Biden gave all food stamp recipients a 27 percent increase. What if we gave all employees making less than $150,000 a 27 percent raise? In addition to employee retention, I bet productivity and customer satisfaction would both increase.

In Georgia, SNAP benefits can total more than $3,600 a month. They can exceed $6,700 in New York. Even more in California. No wonder someone doesn’t want to work for a crappy $13 an hour.

Employers need to pay people enough to pay for child care, put food on the table, put gas in the car, and put a roof over their heads. That is what prosperity looks like.

We’re a long way from prosperity. 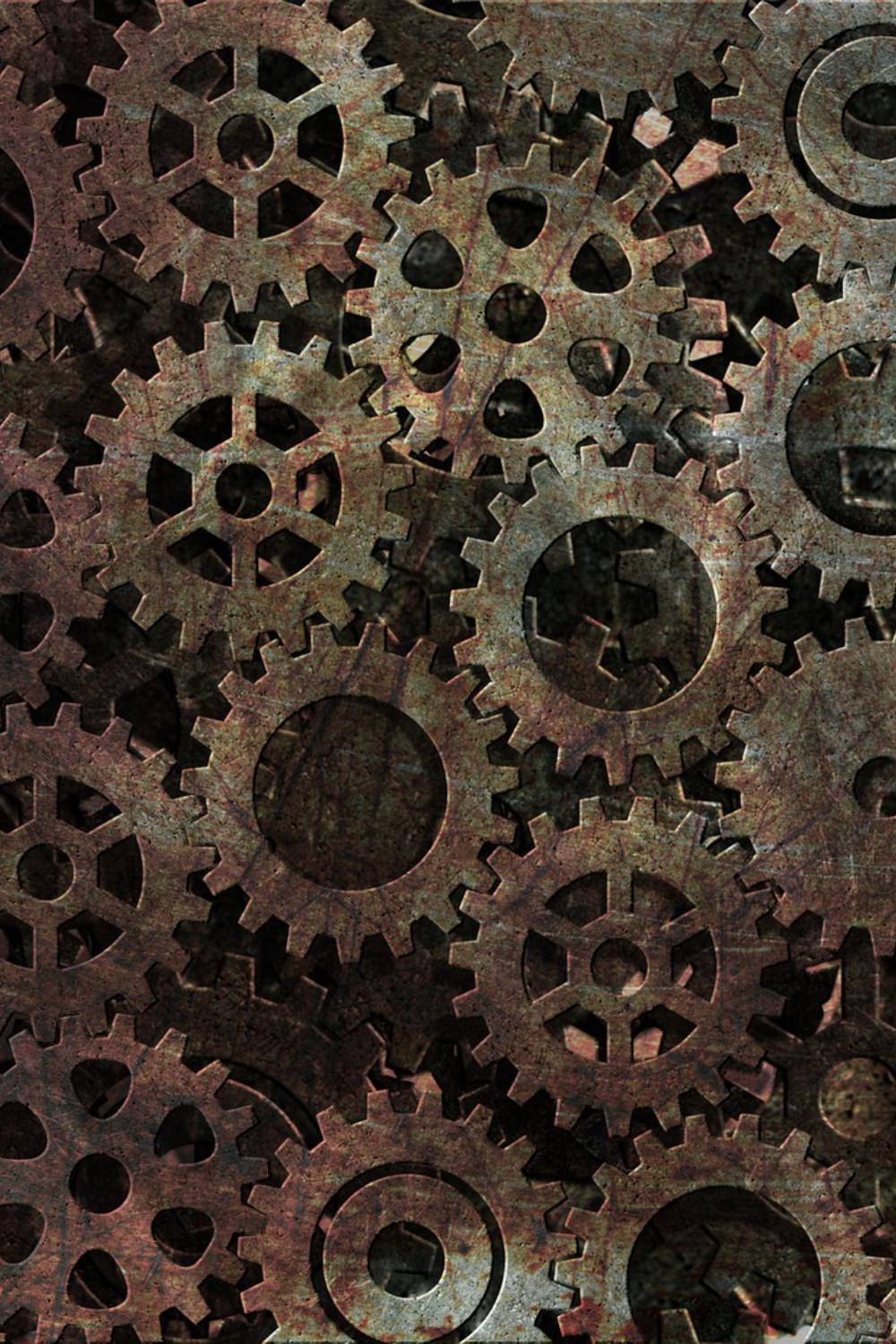