As a kid, my friend Joe and I would pile into my wagon and ride down the hill in front of my house. Near the end, we’d plunge off the sidewalk and down a grassy embankment where we would roll to a stop–if we were lucky.

I haven’t driven by that house for 25 years, but my memory says the hill was steep. It was fun to careen down the hill on the edge of control. The drop at the end enhanced the excitement, as did not knowing if we would roll to a gradual stop or tumble out.

When it comes to the economy, I think we have plunged off the cliff, are out of control, and in the beginnings of a crash. Neither of us broken any bones back then, although scraped knees and elbows were common. We won’t be able to avoid some pain and agony this time, either. There’s no soft landing ahead. We’re heading for a crash landing that would do Calvin and Hobbes proud.

The same people who last year told us inflation as “transitory” and have since told us that inflation would moderate this year were proved wrong yet again. Despite the best efforts of the Fed, the best talking points of the White House, and the best guesses (oops, I mean estimates) of economists, inflation was up 8.6 percent in June. It didn’t level off as they expected, and as explained in the video at the end of this article, figures for the past three months are even worse than the past year, demonstrating inflation is still on the uptick.

All it takes is a visit to the gas pumps to know inflation isn’t ending. Our gas price jumped 14 cents per gallon between Wednesday and Thursday. That’s 3 percent, overnight. Our gas prices are up 17 percent in the past month.

I’m not an economist, but even I know that fuel costs add to the cost of goods, often during production and always when they are shipped. Plus, when the producer price index is up 11 percent in May, those costs are going to be passed on to the consumer. Expecting otherwise is wishful thinking.

The problem this country face is that the people who are supposed to be in charge don’t know what they are doing. It’s either incompetence or intention that has brought us to this cliff. Maybe believing it is it is the former is giving them the benefit of the doubt, but it’s giving them too much credit to imagine that Joe Biden and his cabal (oops, I mean cabinet) could plan and execute this kind of economic crash within 18 months of taking office. I just don’t think they are that clever.

If they can’t predict what will happen next with inflation or the economy, how can they fix it? The sad truth is, they can’t. This is a rip-off-the-Band-Aid moment where the cure will cause some pain, but no one in charge has the balls to cause that pain. Instead, Biden will propose a series of temporary, short-sighted programs that fail to address the underlying problems and actually extend and worsen the problem. Rip off the Band-Aid, man!

Most of our senior bureaucrats and even our senators are like tenured professors; it’s very difficult to kick them out of their protected positions. Academics are protected in their ivory towers, but these folks are comfortably ensconced in their golden towers, surrounded by money and the promise of more to come after retirement. Not only do they have no idea what it’s like to work for a living, they don’t realize what it’s like in the rest of the world.

Who cares that airline fares are up 34.6 percent in the past year when your travel is on government planes or reimbursed using tax payer or contributor money? How much impact does $5 gas have when you have a net worth of $120 million, like Nancy Pelosi, or when you are pulling in $400,000 a month like Chuck Schumer, who has a network of $69 million? No wonder they don’t care about inflation.

The rich are not like you and me, and neither are the top decision makers in the government.

We are witnessing the collapse of Modern Monetary Theory (MMT). This theory, a pet favorite of liberals who want more social spending without taxing the middle class, is that governments can print all the money they want and run up deficits without an adverse effect on the economy. It runs contrary to mainstream economic theory, which, among other things, says “there ain’t no such thing as a free lunch,” also known as TANSTAAFL.

According to Investopedia (emphasis added):

“While supporters of the theory acknowledge that inflation is theoretically a possible outcome from such spending, they say it is highly unlikely and can be fought with policy decisions in the future if required.”

How’s that working out? Where are the helpful policy decisions they promised? I’m not hearing any easy solutions from all those MMT fanboys as inflation continues to rise.

We are experiencing what happens when you take a tried and true economic system and replace it with something unproven that fulfills your wishes. Liberals tested their theory in real time in the real world, and we are now living the failure of modern monetary theory. I guess that makes us the test crash dummies, and when the wheels come off of the MMT wagon, we’ll realize we don’t have airbags.

This video expands on some of the data in today’s CPI report and points to worse to come. 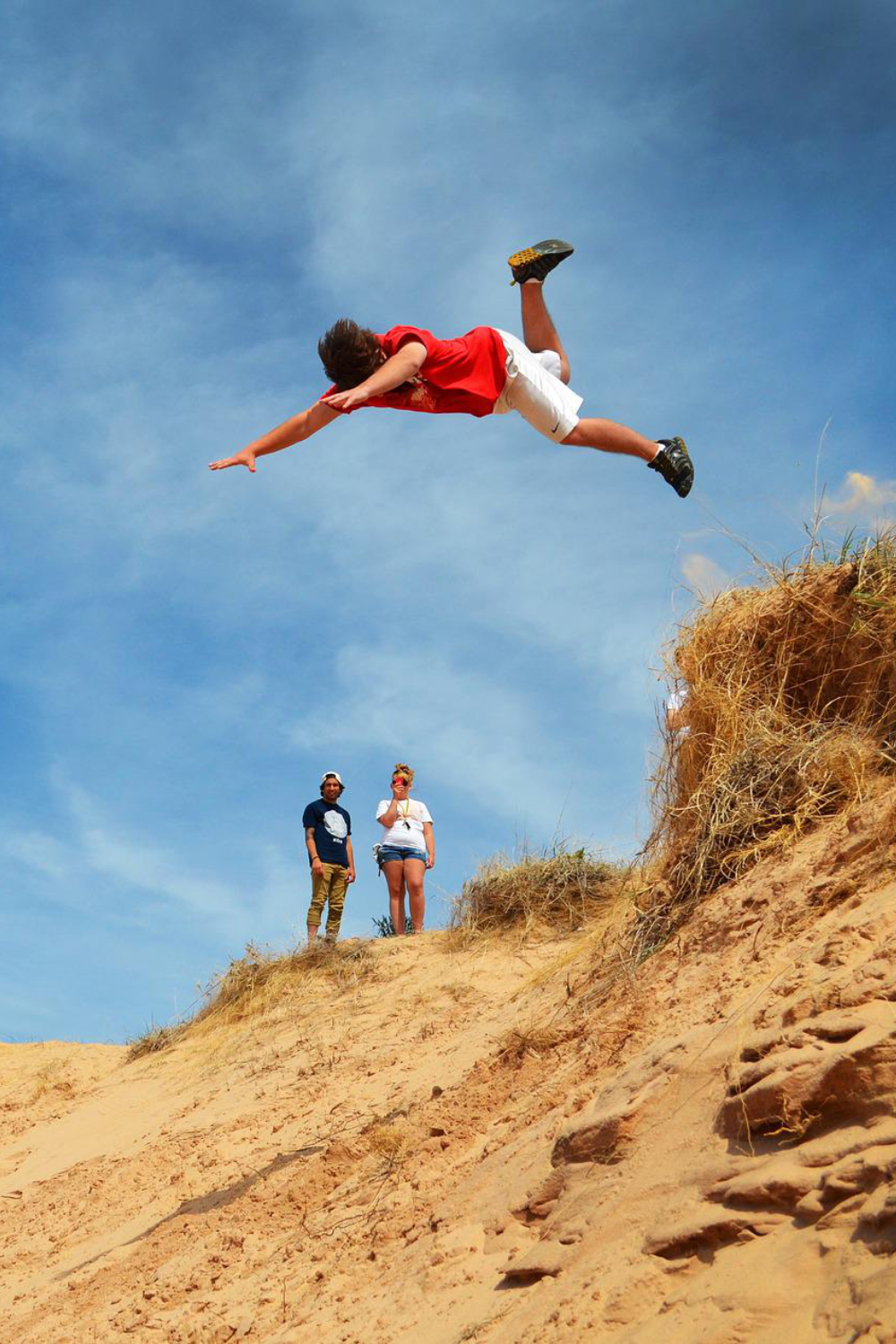