In a surprise to know one but the Biden Administration and the economists who predicted a 0.3 percent drop, economic activity in the second quarter of 2022 fell 0.9 percent. The second straight quarter in a row with a negative GDP. Two quarters of contraction is generally regarded as the sign the country is in a recession.

We’ll let the economists and academics argue about whether the country is in a recession or not. It’s obvious to anyone in the middle class or lower socioeconomic strata that we are in one. Since consumer spending drives the majority of the GDP, don’t expect a quick recovery; too many people are cutting back on expenses due to rising prices.

Will the War on Fertilizer Lead to Revolution? 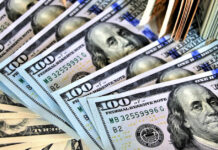 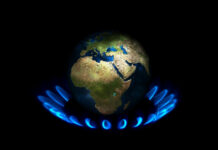 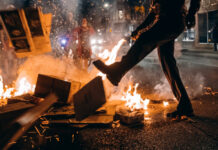 Are we Heading Towards a Man-Made Collapse? 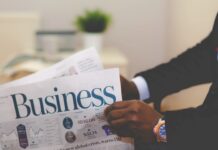 Today’s America: An Economy of Shortages