I read this Twitter thread the other day in which the owner of a vape shop in Las Vegas is robbed by two mask-wearing criminals. When one robber jumps over the counter, the owner stabs him multiple times. Many on Twitter were like, “Good for him,” but a surprising number were sympathetic for the robber and calling for the store owner to be arrested.

WTF? If two guys show up in ski masks to rob someone and get shot or stabbed, they got what they deserved. A natural consequence of robbing someone is running into someone who refuses to be a victim. The robbers committed a crime and the store owner defended himself from the threat to his livelihood from the criminals. And for those who asked if the threat was sufficient to warrant a potentially lethal response, let’s remember they outnumbered the clerk.

For the record, the guy crying “I’m dead” was not. Will they prosecute the store owner? I would hope not, but if they do, I doubt a jury of his peers would convict him. Here’s a detailed article on the situation with more video embedded in it.

When the Israel Defense Force arrested the leader of Islamic Jihad this past Monday, his family complained that he was dragged out of his house and not taken to the hospital despite bumping his head and being bitten by a K9.

I’m sorry, but he is a terrorist. Getting dragged out of your house and thrown into prison is a natural consequence of launching missiles at innocents and sending suicide bombers to blow up civilians. His family should be thankful he didn’t get a bullet to the head during his arrest or have his house vaporized by a precision missile strike. That’s what the U.S. would have done.

Apparently, the soft-on-crime approach is supposed to apply to terrorist, too.

Crime in New York City is up 37 percent so far this year, despite having a mayor who is a former police captain. The problem is not the Mayor; it’s the District Attorney and bail reform, which was passed in April 2019. According to this article in the Daily News, crime increased almost immediately, breaking a 27-year trend of decreasing crimes.

To almost no one’s surprise (except leftist politicians and their socialist backers) the presence of more criminals on the street resulted in more crime. To the chagrin of many seeking equal justice for all races, the percent of crimes against people of color rose after bail reform. According to the article, “Black people and Hispanics constitute 48.5% of the city’s population, but account for 90.7% of murder victims, 96.9% of shooting victims, 71.5% of robbery victims, 79.8% of felony assault victims, 52.8% of grand larceny victims, and 75.5% of misdemeanor assault victims.”

This is just another example of a law that backfired, exacerbating the problems it sought to address. Why does this happen so often? Because leftists act on their emotions and rarely allow logic or reality to compete with how their vision of how they wish things were.

We Need to be Tougher

As a society, we need to be tougher on criminals. We need to stop tolerating it or excusing it. Situations like the store owner in Las Vegas stabbing the robber or the California liquor store owner who shot an AR15 wielding robber come about because a lack of consequences makes every dumb ass think he can be a robber, too. People are buying guns because they see crime boiling out of control and don’t feel the police can protect them. (They are correct.) The answer is earlier intervention, not releasing criminals so quickly, and locking up repeat offenders. The broken windows approach worked in New York City until they elected a liberal.

Being tough starts at home. Many parents are too lenient and don’t make their kids face consequences for their mistakes. Stop pandering your kids and punish them when the backtalk, misbehave, break the rules, etc. Punishment should start mildly but build to moderate and then grow to include physical punishment, such as a spanking. It should also include the loss of privileges and missing out on things.

Most preppers recognize that the natural consequence of being unprepared is to end up hungry, dead, or dependent on others, most likely as a refugee.

Those who have not prepped are going to see the natural consequences of their failure head-on. As preppers, we can only hope they transported to a FEMA camp or otherwise taken off the playing board before they come steal our stuff. Because there’s a natural consequence to that, too. 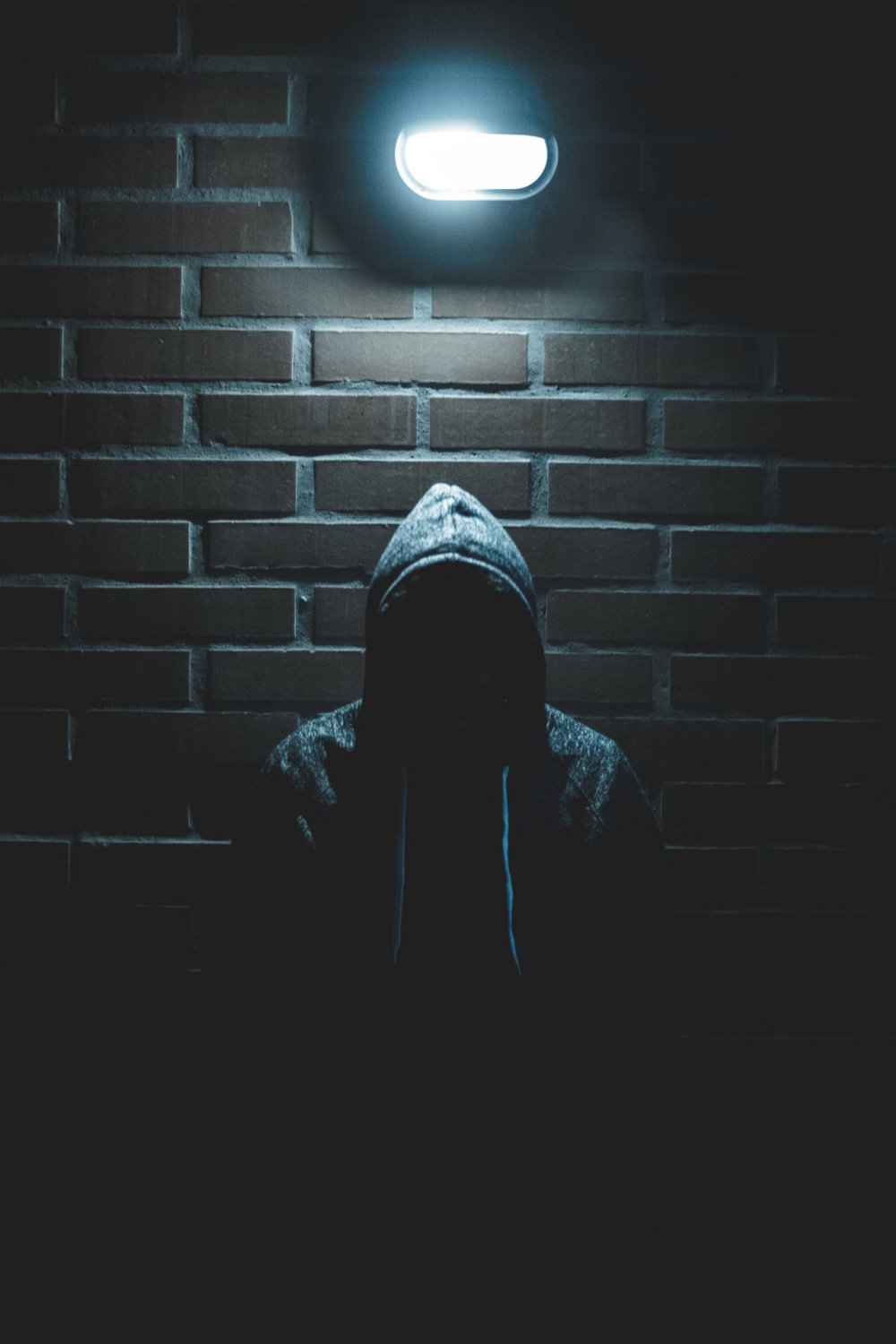