Back in second and third grade, I was in a carpool that transported five kids to school. Each week, a different parent drove. One of the kid’s mother had a car that could be driven using only her hands. I found this fascinating. This was necessary because she had polio as a child, which damaged her legs and forced her to use leg braces and crutches for the rest of her life. She didn’t let that stop her from driving or having a son.

Today, when a virus strikes, we shut down the economy, force people to stay indoors and not visit their friends, cancel funerals and weddings. Back then, they gritted their teeth and persevered.

Well, brace yourself for more government restrictions. Polio, a feared disease that paralyzed hundreds of thousands of children and killed many others, is back in the United States. There is one known case in New York. They also detected the virus in the wastewater systems in Orange and Rockland County. The State Health Commissioners is treating it like it is “just the tip of the iceberg” and insisting everyone get vaccinated, including pregnant women and kids as young as 2 years old.

I was vaccinated against polio as a kid. I’m not against it. I am against forced vaccinations and forced lockdowns. Let’s quarantine sick people, not the healthy. Will polio spread? Let’s hope not. We know how it spreads and how to prevent it. It should not become a major health crisis.

Let’s also keep our eye on Monkeypox, which continues to spread across the United States with surprising rapidity. There are already more than 14,000 cases in the U.S. While rarely deadly, Monkeypox is reportedly quite painful and can last for weeks. I can only imagine how a meat packing company would have to react if a few people on the processing line came down with Monkeypox. If It gets worse, I can see how monkeypox might impact the supply chain.

While monkeypox can spread by bodily fluids, touch, and potentially even by handling something a contaminated individual has handled, most cases in the U.S. have been spread by sex between two men. So avoid having sex with men who have sex with other men and you dramatically reduce your chances of getting monkeypox.

I remember when AIDS started getting media attention, and I worked with people who died from HIV/AIDS before there was a treatment. How monkeypox is spreading looking eerily similar from my perspective as an outside observer. That means it will eventually spread from the homosexual population to drug addicts who share needles and then to the general population. It could spread through blood transfusions, plasma donations and other methods as well.

Washing your hands may do more to prevent Monkeypox than it did to prevent COVID.

Neither my wife nor I have had COVID, although both my kids (who don’t live at home) have. My hope is that we will remain unaffected by polio and monkeypox as well. Since we are both old enough to have been vaccinated for both as children, we should be protected. There’s more to remaining in good health than vaccinations.

We stay well by eating healthy and minimizing our intake of sugar and corn syrup. We also get a decent amount of exercise and spend time outdoors. The rural area we live in is free from pollution and we rarely attend crowded events. We also don’t have young kids bringing home flu, colds and other illnesses from daycare, schools, and other activities.

In this day and age, there are advantages to living somewhere with low population density. Less exposure to germs is one, as is lower crime. Beyond that, the advantages for prepping are obvious.

Through the end of the month, Sam’s Club has Spam on sale for $16.98 for an 8-pack. That’s $5 off their normal price. It’s also $2.12 per can, far less than the $3.98 price you will find in many stores. If you are behind on your stored canned food, this is a good way to catch up and save a few dollars. At the same time. 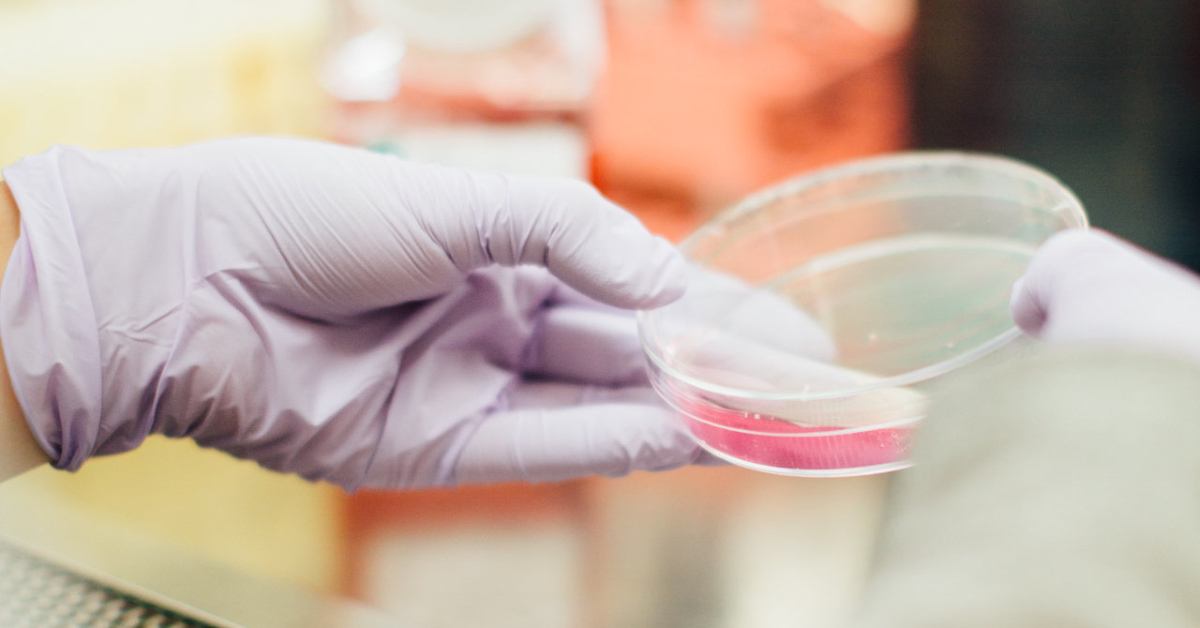