Yet another article appeared in the mainstream media about wealthy hedge fund managers and tech bro billionaires preparing to ride out the end of the world in comort. Their big bucks are buying them underground bunkers equipped with swimming pools and bowling alleys, but there’s one thing it can’t buy them: experience. Assuming that their plans to escape via private jet are viable, which may not be the case after an EMP attack, these billionaires are going to be reliant on the goodwill of their caretakers.

Right now, those caretakers are being well paid to protect and shelter the wealthy, but what will happen when money no longer has any value? Why should a strong, well-armed guy with a dozen years of military experience listen to a petulant rich guy when the funds stop flowing?

How many refugee families with hungry kids are those former Navy Seals acting as guards have to turn away before they have a change of heart?

Newsflash: The founder of some tech company may have a net worth of billions in stocks listed on the NYSE, but when the NYSE no longer exists, why would people follow him? He has no experience living in a world without electricity. He probably lacks the skills to make good tactical decisions and may not value the lives of the men and women who provide his security. At some point, I expect the protectors may well take over from the protected. Maybe they will work together; more likely, the former client will be considered useless and left behind like excess baggage on an airport carousel.

If we look back in history, the knight, duke, and king achieved their positions first and foremost for their fighting prowess and their ability to lead men into battle. The wizards, which may be the closest equivalent to a tech company founder, worked for the king, not the other way around. The money changers and bankers may have lent money to the kings and helped fund the wars, but they were not in charge.

We’re going to revert to that formula when society collapses. If you look at failed nations, their future leaders emerge not from business or academia, but from the tribes and factions with the most guns and the fiercest fighters.

There’s a difference between owning a team and being a team member. If you are in a prepper group, it should work as a team, and everyone on the team should have defined roles. I outlined our team roles in this post from last November.

A team is successful in part because each team member depends on the others. The weakest tactical member may be the one that patches you up when injured or keeps food on your table. In our team, one rule is “everybody works.” Another is “Everybody fights and everyone stands guard.” My guess is that the billionaires will not be digging up sod to expand the garden or pulling a guard shift at 2 a.m. I will be, and you should too. I also won’t be enjoying canned ham with green peas and a nice red wine while the others eat rice and beans. We’ll all eat the same because we are all in this together.

If you want to lead a team after the SHTF, you need knowledge and experience about something that matters. At that point, it has little or nothing to do with the Internet, although the ability to maintain a solar power system or repair E-bikes might be useful. Things preppers need are experience raising food, gathering wild food, and hunting and trapping; military experience, specifically small unit tactics; medical, both emergency medicine and treating common illnesses and ailments; how to safely cut, split and transport firewood; and so forth. Primitive skills are also going to be important after the SHTF. We’re talking things like how to skin and tan animals, how to travel quietly through the woods and stay hidden, how to cook on a wood fire, and how to identify wild foods and medicinal herbs.

Good judgment is also important. You want team members who don’t do stupid stuff. Better yet are people who always seem to make good decisions and who find solutions instead of creating problems. Those people are valuable, especially if they can lead those who are not as skilled.

Don’t think everyone needs to be tactical. While everyone must be able to fight if pressed, even the army has cooks. Someone needs to keep people fed, make sure the laundry is done, and pressure can the leftover venison. These roles don’t have to be gender-specific. Someone well rounded, who is good at many things, is going to be a better team member than someone who is excellent at one thing and one thing only.

What kind of prepper are you? Do you have a team and where do you fit into it? 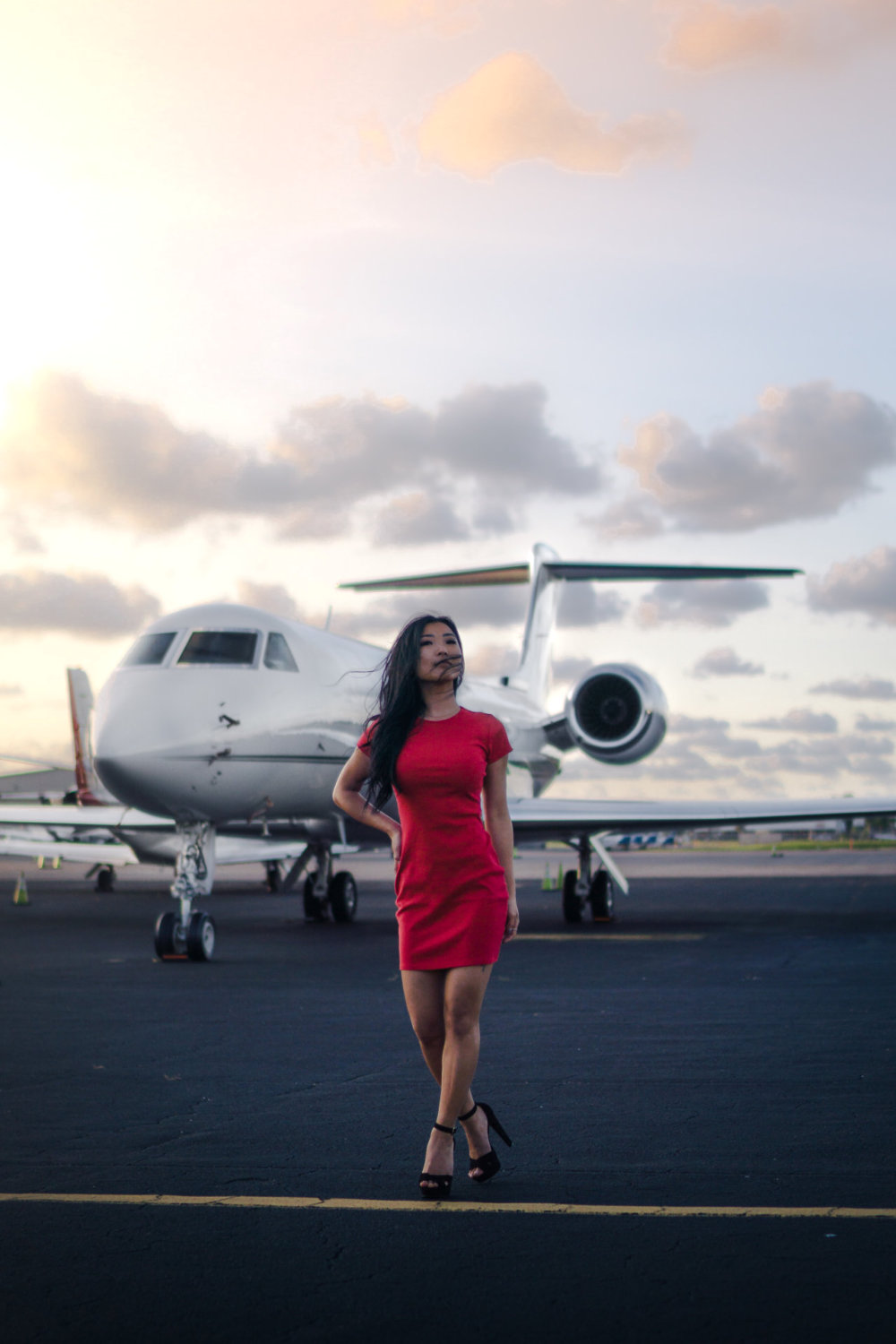