Being a fairly hardcore survivalist demands sacrifices, but I prefer not to compromise on my personal safety. I carry concealed wherever I go, even when I am on the road. 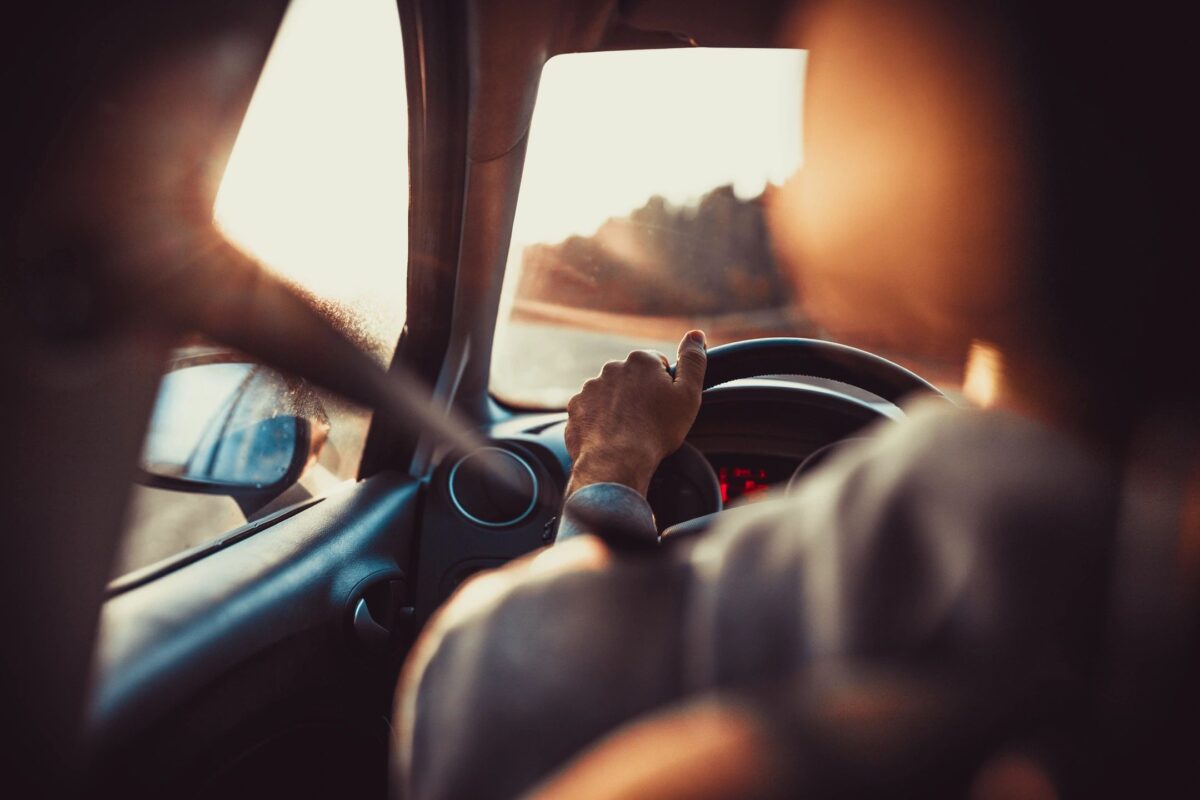 I avoid travel on airlines and to states where I cannot legally carry concealed, like Maryland and New Jersey. For example, when we traveled to Lake Tahoe a few years ago for a wedding, I had to insist that we stayed on the Nevada side, not the California side. I also checked three guns.

My most recent trip took me through half a dozen states, all of which honor my concealed carry permit.

Carrying concealed in Florida was easy. I didn’t see a single “no guns allowed” sign on a restaurant or small business. It was also refreshing to attend a large public event without passing through a metal detector.

I even saw billboard advertisements on I-95 for shooting ranges, including one that offers a 600-yard rifle bay. Signs and ads like this are a positive thing and show wide acceptance of firearms. I don’t think I’ve seen one before outside of Las Vegas.

END_OF_DOCUMENT_TOKEN_TO_BE_REPLACED

With the increase of hate, anger, and violence, it may be time to reconsider your concealed carry decisions, including what you carry and how you would react under certain circumstances. 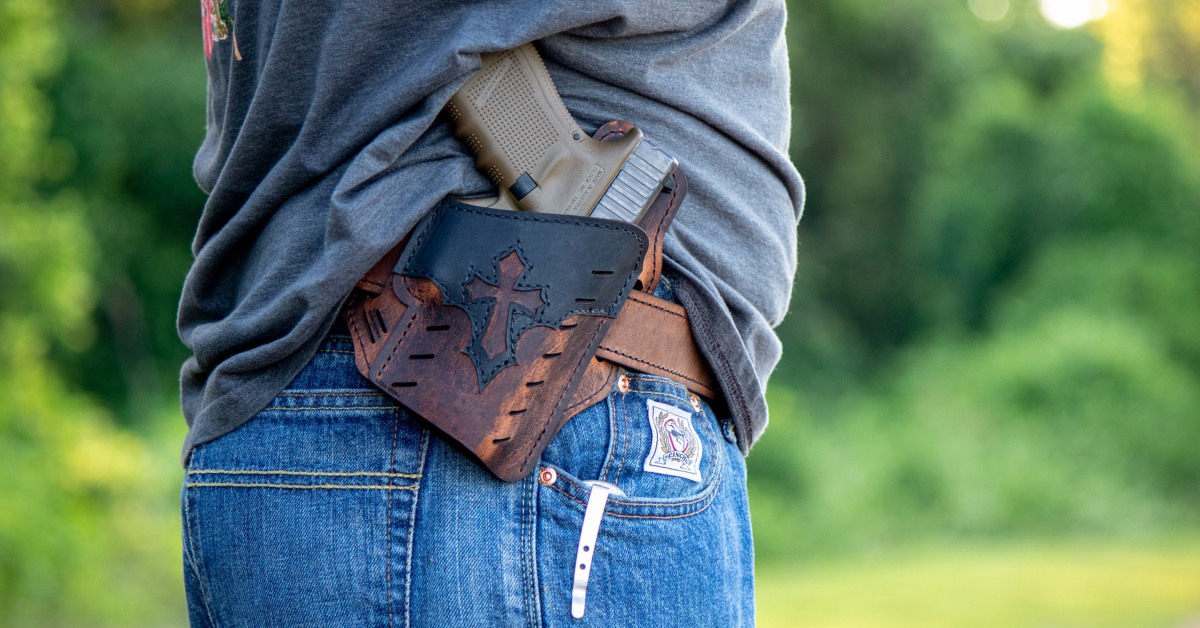