We have hurricane hunters, weather radar, apps on our phones, and emergency notification, but sometimes things still catch us by surprise. 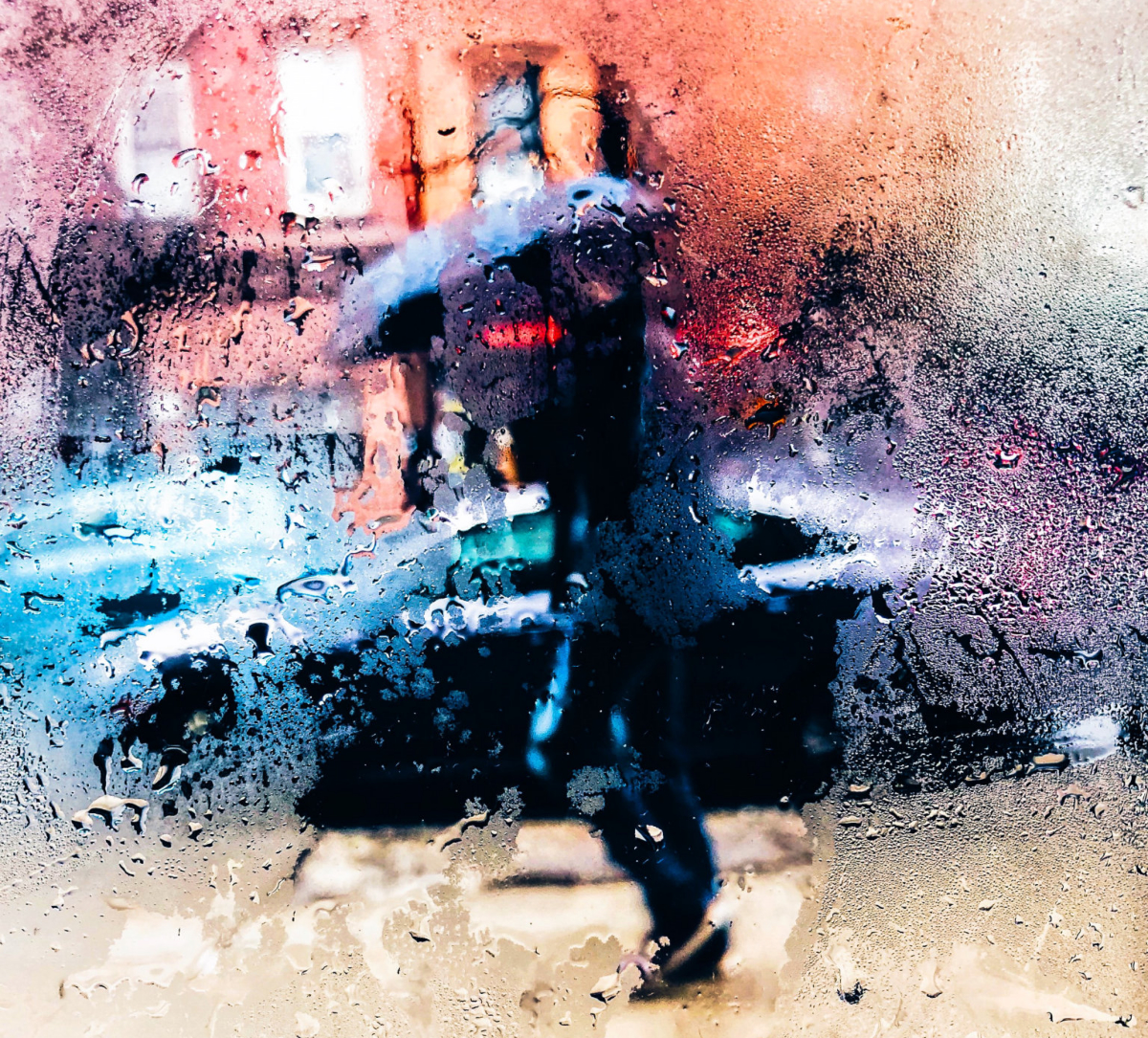 Some of the biggest disasters this country has experienced happen by surprise. Pearl Harbor. 9/11. The Mount St. Helens volcanic eruption in 1980. The 1994 Northridge Earthquake.

Many personal disasters and emergencies also happen without warning, from a heart attack to getting laid off. Being a victim of a crime is usually unexpected, as is being in an accident. Bam, your life changes in an instant.

But who would have guessed that a hurricane that came ashore in Louisiana would kill at least 40 people in New York and New Jersey days later? But that is exactly what happened when the remnants of Hurricane Ida flooded subways, floated cars on major highways, closed roads, caused water in apartment buildings and storefronts, spun of tornadoes and caused massive flooding and property damage. (Click here for images and videos.)