Some of the biggest disasters this country has experienced happen by surprise. Pearl Harbor. 9/11. The Mount St. Helens volcanic eruption in 1980. The 1994 Northridge Earthquake.

Many personal disasters and emergencies also happen without warning, from a heart attack to getting laid off. Being a victim of a crime is usually unexpected, as is being in an accident. Bam, your life changes in an instant.

But who would have guessed that a hurricane that came ashore in Louisiana would kill at least 40 people in New York and New Jersey days later? But that is exactly what happened when the remnants of Hurricane Ida flooded subways, floated cars on major highways, closed roads, caused water in apartment buildings and storefronts, spun of tornadoes and caused massive flooding and property damage. (Click here for images and videos.)

Besides common sense reminders like not driving into standing water, there are three lessons here that preppers should take to heart:

Simple Stuff Can Save You

I harp on storing food, but in many emergencies it is the simple stuff that can save you. For example, not allowing your car’s gas tank to get below half and carrying a car survival kit could save your life in a number of scenarios. Other simple things that might one day save your life include checking the weather forecast or listening to the news, carrying a flashlight, paying attention to your surroundings, avoiding areas where trouble happens, and using common sense.

After 9/11, many people who had to walk home after the attack started keeping a backpack with a pair of walking shoes, a couple bottles of water, some food bars, and a face mask (because of the smoke, ash, and dust) in their office. That’s good common sense.

I know many preppers who have a get-home bag in their car or in their desk or locker at work. Do you?

My personal survival kit, which goes with me anywhere I drive, includes many things that are useless in a flood. For example, t’s very heavy on first aid equipment aimed at catastrophic injuries caused by gunshot wounds, explosions, or car clashes such as multiple tourniquets and chest seals. It’s also tactically oriented, and includes extra magazines for multiple guns, boxes of spare ammo in multiple calibers, ballistic goggles, binoculars, and a ballistic vest. Again, not very useful in a flood.

There are, however, other items in it that could be of use, including a military poncho, a tactical flashlight and headlamp, a knife, rope, ratchet straps, tow strap, work gloves, blanket, socks, food, water, and a sports bottle water purifier.

This demonstrates why I believe that by preparing for whatever scenario you fear most, you will be at least partially prepared for something unexpected. When the unexpected hits, being 75 percent prepared is sure better than being 100 percent unprepared.

While driving home in Pennsylvania, a friend of my wife got trapped on a road between a fallen tree and fallen wires and could not get out. There were several other cars in the same situation. They had to wait until 7 a.m. the next day before crews cleared the road and they could drive home. I bet she wished she had a survival kit like mine.

We stayed home when Ida crossed over us Wednesday because avoiding trouble is easier and safer than overcoming it. Of course, that’s only possible if the forecasters are correct; it seems they may have underestimated the impact on the New York metropolitan area or failed to communicate it effectively.

I say it often: Be prepared. If you are not prepared, start with a few small steps. If you are prepared, keep enhancing those preps. For example, I recently went to Walmart for some pet supplies, but also bought two cans each of no-bean chili, corned beef hash, roast beef, and soup. That’s about $17 worth of food.

With a few small additions from our prepper pantry, I can turn that $17 into four breakfast (eggs from our chickens with corned beef hash), lunch (soup with some crackers), and eight dinners if we serve the chili over rice and the beef over noodles. Call it three days of food if the SHTF, or even if the power goes out, the road floods, we decide to stay home because of the pandemic, or inflation makes it too expensive to afford food. 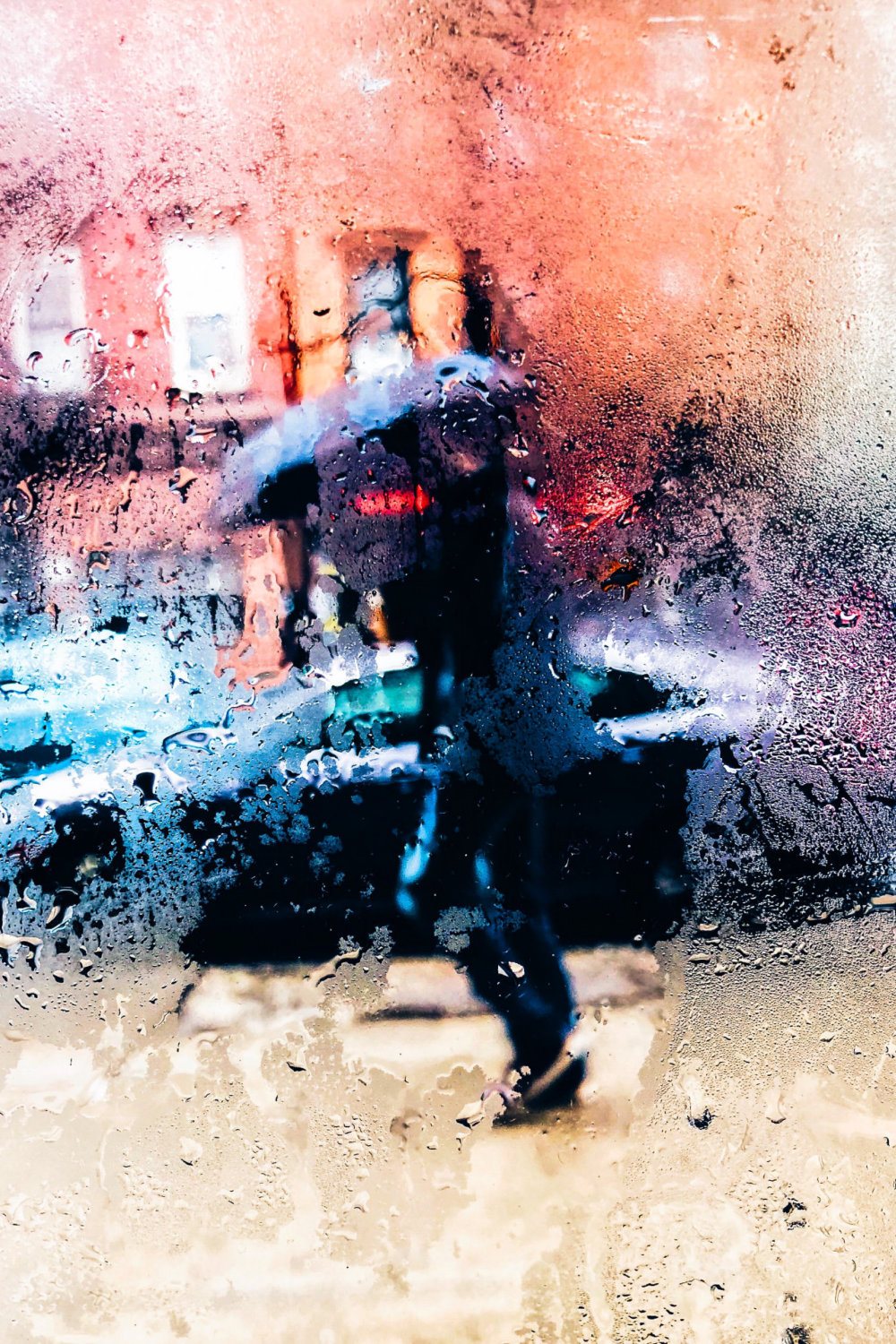