What will you do when the financial system collapses, the banks close, the stock market shuts down, and businesses close? 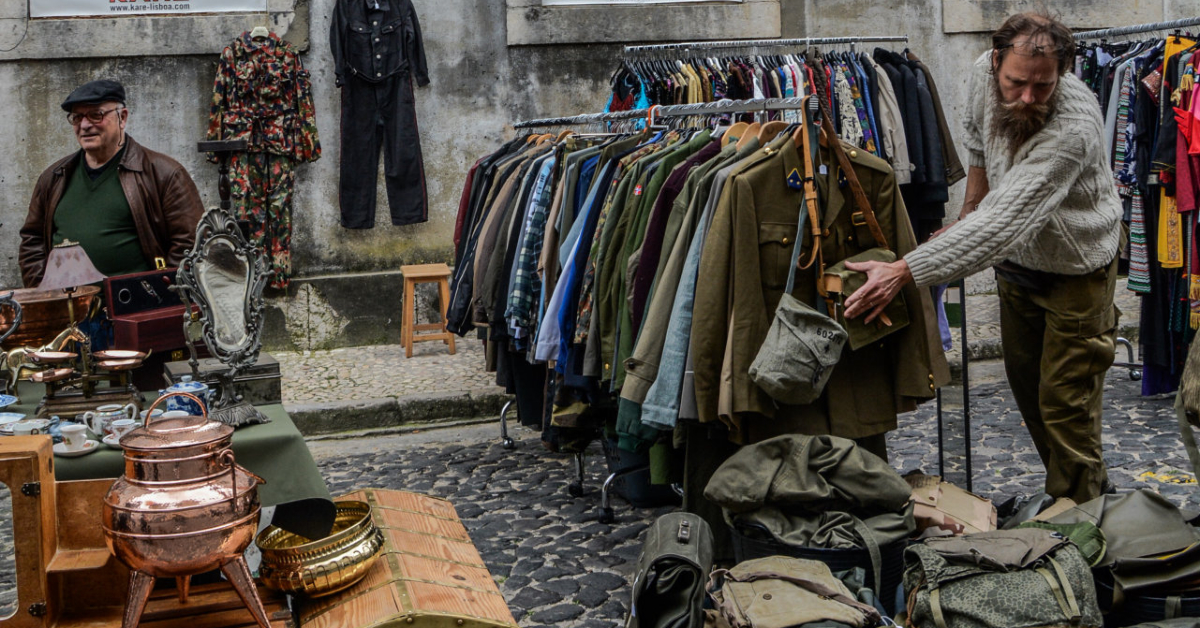 Let’s assume that there has been a financial collapse. Maybe inflation set in, followed by hyperinflation. Maybe we went to war with China over Taiwan and while we did not exactly lose, neither did we completely win. Regardless, the dollar is no longer the world’s reserve currency and its value is dropping fast, dragging the country along with it.

You, and most of the people you know, are unemployed, but you get $10,000 a month from the government. That sounds like a nice sum, but a gallon of milk is $500 and a loaf of bread costs $350. Most of the fast-food restaurants have closed because a double cheeseburger costs $7,000 and doesn’t even include real meat anymore. The cows are likely out there somewhere, but there are no meat packers working and truck drivers are hard to come by. Most of the retailers have closed because the dollar won’t buy anything on the international market, so Asian manufacturers have stopped selling us goods. There are some U.S.-made goods, but no one can afford them.

END_OF_DOCUMENT_TOKEN_TO_BE_REPLACED

How do you prepare for the coming collapse of our society? What do we need besides food, water and shelter? 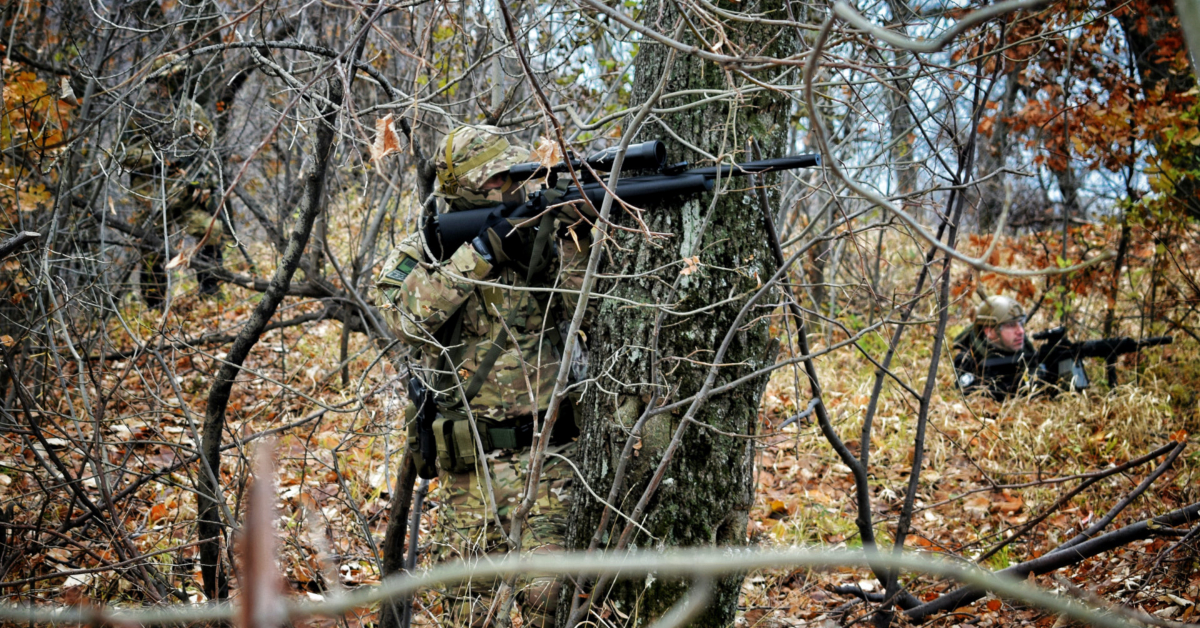 If we are truly on a downward spiral, witnessing the death of a democratic republic, the destruction of our economy, the erosion of our constitutional rights and the eventual collapse of our country, how should we prepare?

Let’s work backwards by taking a close look at what could kill you and working backwards to prevent it.