Here’s the ugly truth about prepping for and surviving a global catastrophe that is rarely discussed: It will be much easier for the survivors if 90 to 95 percent of the population dies off in the first few months following the world-ending disaster.

That’s right; the sad fact is that your chances of surviving in the long term are higher if there is less competition for resources after the SHTF. Whether those resources are sitting on a store shelf, in an empty warehouse, in an abandoned building, in a farmer’s field, or wandering a forest or a city park, you will be able to survive more easilly if there are just a few other people after those same resources.

Think of Will Smith’s character in the movie I am Legend. He has the entire city to glean from and his only competition is lions and other wild animals. (The zombies aren’t really competitors.) He never runs out of things. Yes, food and other items can spoil, but he will never run out of clothes, shoes, or canned goods. If there is a huge die off after a disaster, the survivors might be in a similar situation.

If someone sees you in your comfy retreat, drinking filtered water from your Big Berkey and eating freeze-dried meals cooked over your camp stove, they will want your stuff. They won’t care that you scrimped and sacrificed to prepare. They will resent that you have food, water, and warmth while they are out there drinking from puddles and going to bed cold and hungry. Desperate, they will gather a group of armed people, and they will come and try to take your stuff.

That’s why guns, ammo and training are important to preppers, because you may have to fight to keep what is yours. You may have to kill to save your life.

On the other hand, if you are one of the few survivors of a world-shattering disaster like a nuclear war, a comet strike, or a very deadly pandemic that creates a apid loss of life, there will be less of a threat from your fellow survivors because there will be far fewer of them. The more sudden the onset of the disaster, the more new goods will be on the shelf for the taking.

In a disaster that shuts down commerce, stops the trucks from rolling, the ships from sailing and the factories from producing, the goods on the shelves will last longer if they are shared between only a small, remnant population.

Let’s assume you live in a town of 20,000 people and 1500 survive the disaster. When they get hungry, they will loot the stores and restaurants that no longer have employees. When they get thirsty, they’ll drink the beer, soda, or bottled water in the convenience stores and gas stations. With 85 percent of the populating dead, those supplies will last awhile. Then they’ll start “foraging” through empty houses. If they want electricity, they’ll find a house with a generator in the garage and power it with gas from an abandoned gas station.

They won’t care about your Big Berkey or your stash of survival food for some time. You can use that time to harden your home or bug out to a more secure location. You might even be able to make multiple trips or add to your supply from local gleaning.

The 90 percent die-off rate comes from a government report on an EMP strike and is not immediate; the die-off takes place over the first year. Let’s assume for the sake of argument that this assessment is accurate.

An EMP strike will cause some immediate deaths as people in airplanes or on life supporting equipment are killed by the loss of power. The vast majority of the population will survive, only to find themselves thrust into a world where nothing works. They will be sitting behind unresponsive steering wheels, clutching cell phones that are bricked, with a wallet full of plastic or digital money that is suddenly worth nothing at all.

That’s going to result in an explosion of violence. We’re talking full-on purge, where the strong and well-armed do whatever they want to whomever they want. Outside of those killed by violence, people will die over time from exposure, disease, bad water, a lack of medical treatment, and starvation.

As a prepper, your goal should be to avoid the violence. Lie low. Keep your head down; do whatever it takes to hide while the other survivors kill themselves off, freeze to death, or starve. In this case, tent camping or a log cabin in the middle of a wilderness area might be preferable to hiding in your suburban basement.

This is where having a bunker would come in handy. If you can handle the mental stress of living in an underground bunker for six months, you and your closest friends and family could emerge and find a new, largely unpopulated world in which there are far fewer people and all the abandoned pet dogs have gone feral and formed packs that will attack humans.

The Ugly Side of Prepping

To be a prepper, you have to think bad things could happen. At its core, prepping is not exactly a happy pursuit. It can be fun, an exciting excuse to buy cool stuff or trick out your truck, but let’s remember that we are planning for the end of the world as we know it. In a crisis, your safe, comfortable life is going to be the first casualty.

Yet there are still some who can’t wait for that day. If you’re one of them, thinking that a collapse will allow us to start over, keep in mind that if only 10 percent of the population survives, you may not be among them. 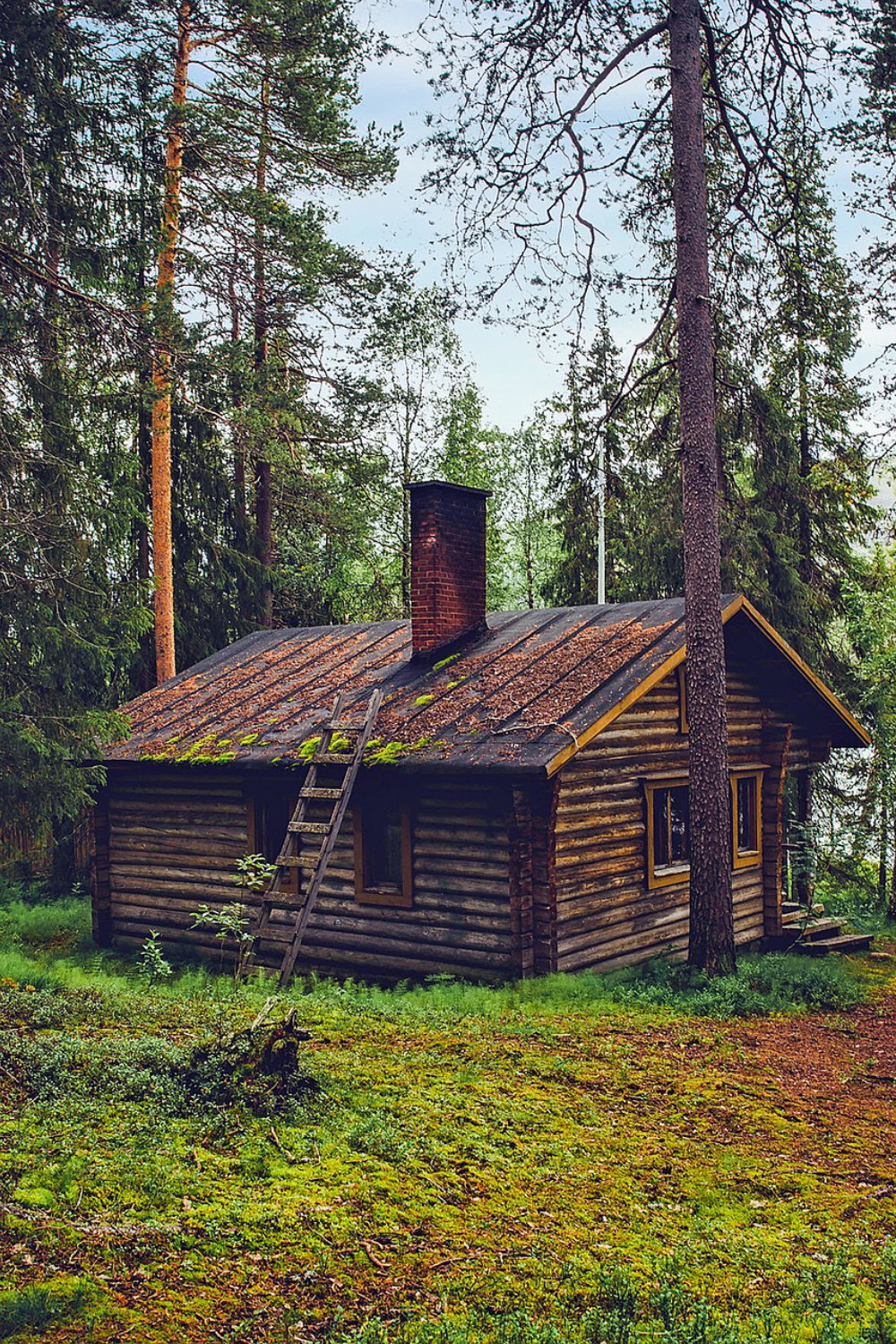