Good news!  We’ve met a number of our future neighbors and have successfully resolved the septic tank issue, so there appears to be nothing stopping us from concluding the sale on what we have dubbed our “perfect prepper property.”  We expect to close on our future home either late next week or the week after, depending on how quickly things go with the title search and other closing documents.

If you missed our post last month giving specifics on our future prepper property, you can catch up on it here. Here are some more specifics:

Living off the Land

We do not expect to be self-sustaining or self-sufficient, but if forced to rely only on local resources, we will be in a better position than we are in our current home.

The land has deer, bear, turkey and plenty of small game for hunting and trapping.  There are adjoining lots of large acreage that are not built up, meaning if we need to stray off our land to hunt in an SHTF situation, we would be able to do so.  A number of these large lots are in conservation easements, meaning they will remain undeveloped.

Although primarily wooded, there is room for a garden and a chicken coop.  We could easily raise rabbits as well.  There is surface water on the land as well as a gravity-fed water system so we will have fresh water even if there is no power.  In fact, during the home inspection, we tested the water pressure and it was 59 pounds per square inch, more than enough to make the shower head provide an acceptable spray.

We will continue to report more as we close and start moving into this prepper property.  It is my intent to be moved in before the election.  I really think the fall will be an ugly time here in America.  We want to be as prepped and as insulated as possible by October.

My best friend’s son, who is in his 30s, was tested for COVID-19 at work and came back positive.  He is asymptomatic, but on a forced 14-day quarantine.  He’ll be tested again at the end of the quarantine to see if he is free from the virus.  Meanwhile, no work.  I’m sure he’ll be bored to tears.

Everyone we know who has had COVID-19 has recovered, including the two who were quite sick, and we expect that will the case with him as well.

With all the rising coronavirus cases, we’ve decided to be cautious and limit our excursions.  We are not going back on full quarantine, but I will not be leaving the house until July 22, when I have a doctor’s appointment.  I will take advantage of being out that day to run some errands. Meanwhile, we just ordered a few more things online today.  Two out of the three items have shipped, meaning online merchants seem to be catching up.

Coronavirus is frustrating.  I think one of the problems is that we track it too closely.  We see large numbers and they scare us, even though the numbers are quite small when taken in comparison to the total population.  For example, less than one percent of the population has gotten sick and less than 0.04 percent of the people living in the U.S. have died.  From that perspective, those are small numbers, but that hasn’t stopped people from freaking out.  The media isn’t doing us any favors by emphasizing the fear and exacerbating the problem.

Prepare for the Worst, Hope for the Best

It’s an old survivalist saw, but preparing for the worst and hoping for the best means you stand a chance of being surprised by a better outcome than you expected rather than being overwhelmed by a bad one.  That’s what we’re doing: Moving to a safer, more isolated location where we have more resources; looking at our preps and restocking where we need to; and playing it safe by restricting our social interactions.  I encourage you to do the same, but to focus on food and personal protection.

if you enjoyed today’s entry, you can see prior post on our property search or our prepper diary. 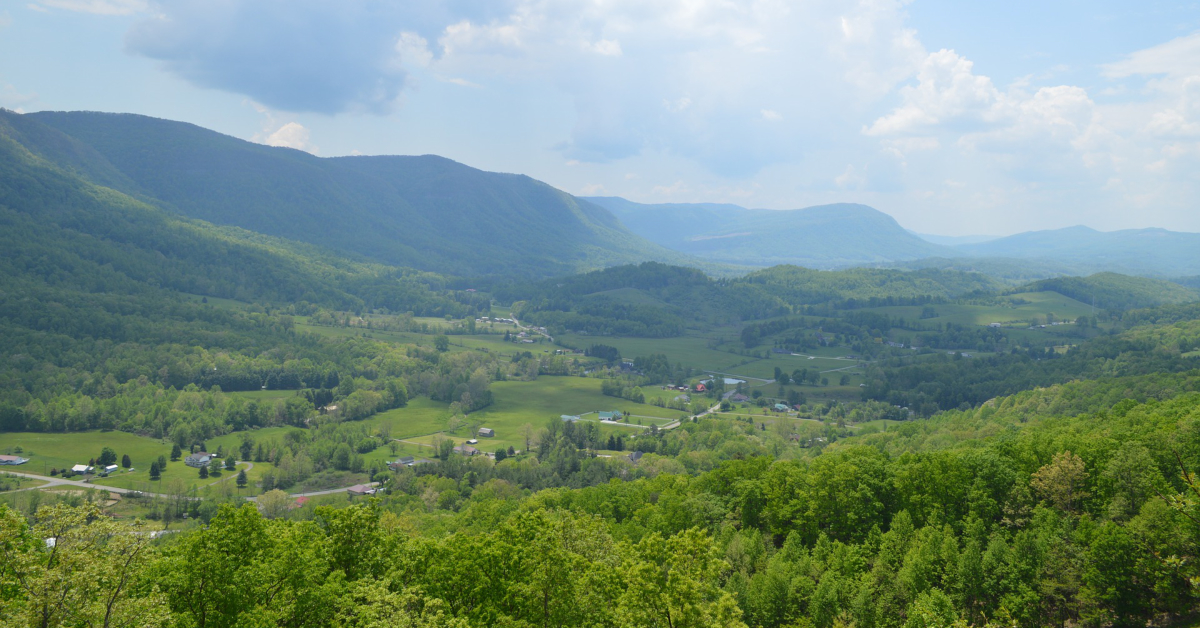