Back when the coronavirus was just starting to spread, we all hoped it would be over in two or three months.  The curve flattened, people went back to work, and things looked pretty rosy, until the other shoe dropped and we experienced a sudden reversal.  COVID10 is back, as are closures and stay-home orders.

The Director Geneal of the World health Organization says “it is going to get worse and worse and worse.” Now his track record is dubious at best, but we think he’s right on with this prediction.

California is really cracking down, closing all bars and non-essential business that operate indoors, including restaurants and movie theaters across the state in the hopes of slowing the spread.  The governor also closed salons, gyms, church and other worship services, and most offices and retailer establishments in 30 counties that serve 80 percent of the state’s population.

On one hand, you can understand the governor’s perspective as almost 9,000 people tested positive on Saturday and hospital rooms are growing scarce in Los Angeles and other hard-hit areas.  On the other hand, you have to wonder how long can the city and state operate without tax revenue, without people working?  How many restaurant and shop owners held on and re-opened, only to have to go through closures again, laying off people and possibly being stuck with food and inventory they cannot move?  It’s an economic disaster.

Los Angeles is among the multiple school systems that are going to keep school buildings closed and prevent in-person learning this fall.  They will reopen with online classes only.

Now I’ve never been a big fan of public schools, but I don’t see how remote learning can make it any better.  I’ve had three kids go through a mix of schools, and we greatly prefer private schooling.  Schools have become an important part of the nanny state that takes thing, trains them to comply with authority figures, cows them, teaches politically correct nonsense, and promotes them based on age rather than success.  Public schools are a significant contributor to the slow erosion of the Judeo-Christian values upon which the country was founded and the resulting societal decay.

Kids would be better off spending time with their parents and being home schooled, if the parents are competent to do so.  Unfortunately, too many parents are themselves products of the failed public school system and unable to provide the necessary educational guidance.

Had schools closed in the 1950s, it would not have been as big a deal because most mothers stayed home and most kids knew better than to misbehave or sass them.  Today, most parents work outside of the home and too many have lost control to their children.  (I am a firm believer in spare the rod, spoil the child, and there are too many spoiled children out there now, many of whom have reached their 20s but have failed to mature into productive adults.)

OK, here’s the conclusion of my rant.  Public schools often suck, thanks largely to unions who care about teacher’s jobs more than they do about students educational well being.  Kids need attentive, loving parents who care enough to keep them in line and out of trouble.   Maybe coronavirus is giving us an opportunity for parents to get back in control of their kids and play a more active role in their education and their lives.

Globally, reported coronavirus cases grew by more than 200,000 to surpass the 13 million mark.  Cases now total 13.135 million.  Deaths have climbed to 573,869, an increase of 4,172.  As you can see, the U.S. is responsible for about a third of the global total for new cases and just over 10 percent of daily global deaths. 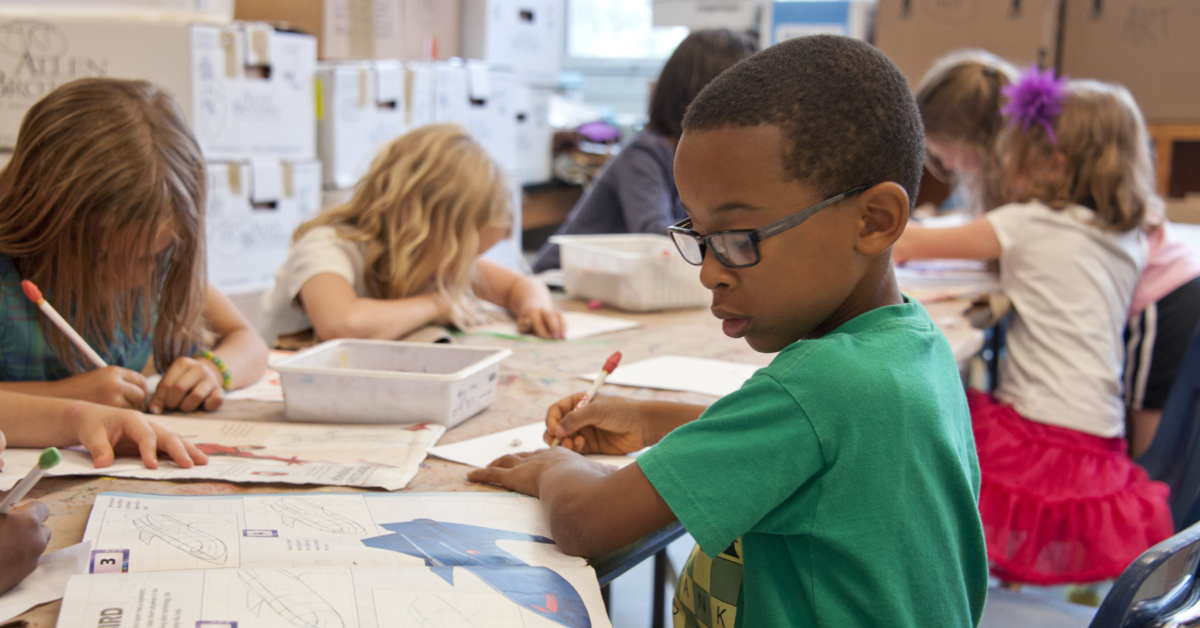