Don’t be surprised if your governor or your mayor wants you to cancel your holiday plans and limit who you see at Thanksgiving and Christmas. 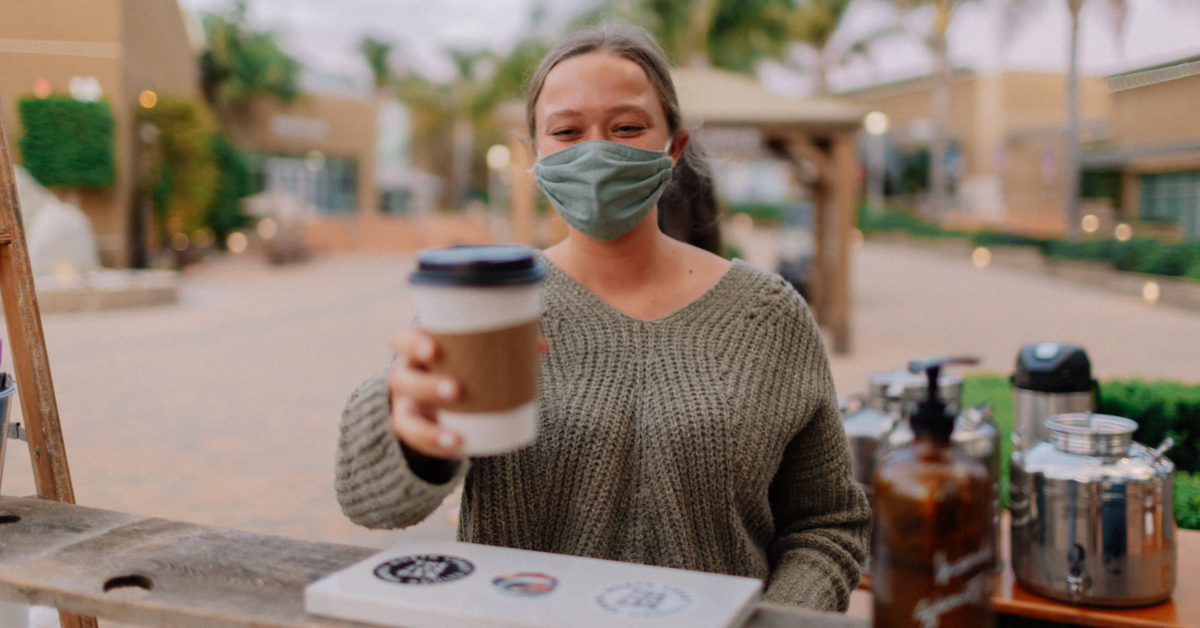 The headline is intended to be sarcastic, but don’t be surprised if your state’s governor or your city’s mayor encourage or even demand that you limit the number of family members you have over for the holidays.  They are already discouraging Black Friday shopping, and many retailers have started their Black Friday sales already, both online and in person.

It is beginning to look a lot like early March, which means you have only ten days or two weeks to prepare for lockdowns.  Here are a couple data points to keep in mind:

Time to Consider Self Quarantine

We have friends who often have 50 to 60 people at their Thanksgiving dinner.  Sounds like a super spreader event in the making.  I would urge caution.

If you have elderly family members, it may be a good idea to skip the big family celebration.  If you have to fly to go somewhere for the holidays, you may want to consider skipping this year.

We have one guest, our daughter, coming for Thanksgiving.  Our other daughter, who will be 7-months pregnant at Thanksgiving, is staying home.   Her husband will try to pick up some overtime and they are going to eat alone and watch football.

Once we get all moved into our new home, which should happen in mid-December if all goes as planned, we plan to quarantine for two weeks and then take it slow and easy, with little or no outside contact.

We’re not going to make a recommendation about whether you should vaccinate or not because we think it is a personal decision.  My wife gets a flu shot every year.  I don’t think I’ve had one since 2003.  Still, I secretly hope lots of people do get vaccinated because that will make those of who do not safer.

Personally, I’d like to wait a year or two to see what, if any, side effects come to light.  It will also be interesting to see how long the antibodies exist and how successful the vaccines are over time and in different populations.

Apologies for writing about the coronavirus two days in a row, but I think preppers should take heed of the warning and make final preparations for lockdowns, panic buying, restrictions on your individual freedoms, and a slowing economic recovery.  Here are things to consider:

As someone said, what if 2020 isn’t just a bad year, but the start to a bad decade?  Are you prepared for that?

LATE EDIT: After publication, this article ran on Reuters in which a French hospital official says, “I would say, without any hesitation, that we ought to cancel Christmas.”