We get some professional advice regarding our chicken coop design and garden layout. 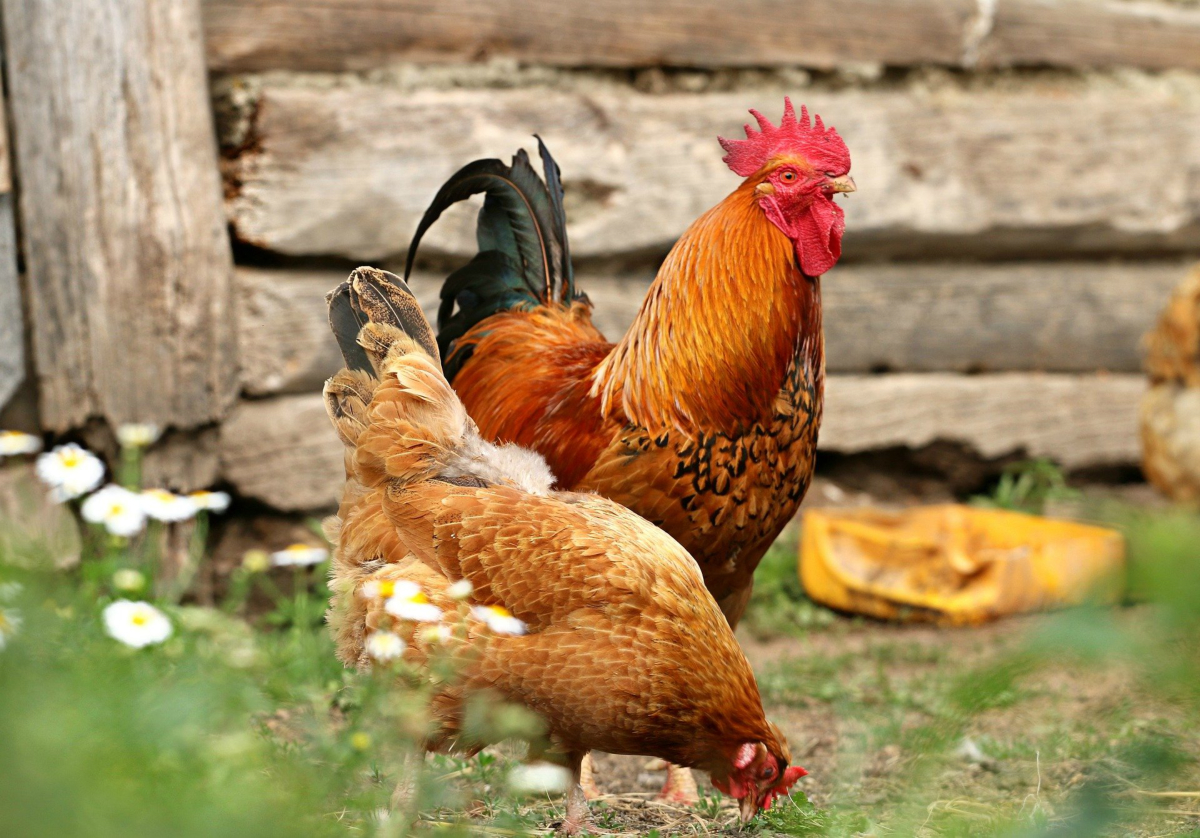 After having a zoom call with our friend who raises chickens and also works as a county extension agent, we have changed our chicken coop plans somewhat and changed the layout of our raised beds to help eliminate erosion by offsetting the beds.

My planned coop was originally 4’x8’, the size of a standard sheet of plywood (32 square feet). I have enlarged it to be 4×12 (48 square feet). I am building it with a divider so that we can split it in two if we raise chicks next year, want to introduce new chickens to the flock, or offer a broody hen raising eggs or chicks a private location we can do so. This could also be useful if we want to raise a batch of meat birds at some point.

I mentioned this plan to a friend who raises chickens, and he heartily endorsed the idea, saying that he had to add such a partition a year or two after building his coop and that it would have been easier building it in from scratch.

My only question is: Why don’t the plans you see on the Internet or watch on YouTube show this approach? So it looks like our chickens will get a two-bedroom suite.

We had put our windows on the south side but were advised to add one on the east side to ensure the chickens get plenty of early morning sun, which should encourage their laying.

We also moved the coop closer to the fence, allowing us to access the nesting boxes from outside the fence so we don’t need to open the gate and go into the coop. I’ll have to be careful how I set up hardware wire to protect this from various varmints, from snakes to four-legged critters.

We have also enlarged the chicken run a bit on our plans so that we can put the compost bins in there. Not only do the chickens love to scratch around in the compost, it will be a short trip to move the bedding from the chicken coop to the compost.

This change also caused me to move the gate into the chicken coop to one that makes it easier to take ready-to-use compost to the garden beds.

We’ve been perusing the Murray McMurray catalog at length, looking at what variety of birds to get. We want a bird that can handle the cold pretty well, a decent to free range chicken, and a frequent egg layer. The breeds we are considering include the Plymouth Rocks, the Whiting True Blue and Dominiques.

We have yet to decide if we will be getting any males or just going with the hens. I am leaning towards getting some males to help protect the flock. If their crowing is too loud, we’ll just eat them.

I have visited our local tool rental company and looked at the available equipment. Looks like we will rent a two-man auger to drill the holes. Now all I need is another man and some warmer weather. We’ve been getting into the teens at night and I’m going to wait until the ground thaws before we do any post-hole digging.

Our recent batch of logs with the seasoned hickory and maple has been burning terrifically in our stoves and really helping us keep the place warm. The oak may last longer, but it does not burn as hot.

If any of you have feedback or suggestions, please leave them in the comments below. 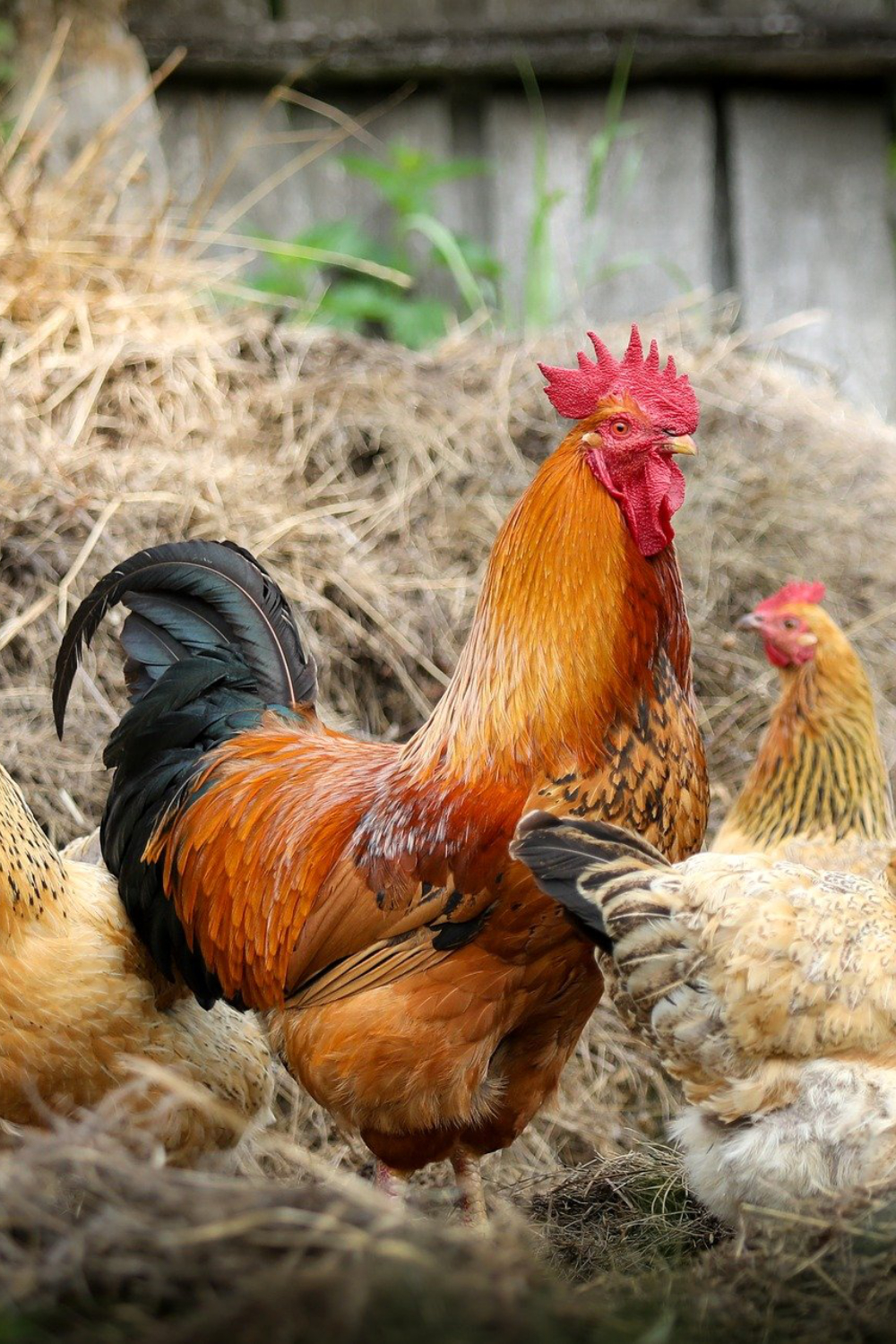