When we went to pick up the bee hive components I had ordered, we found a source for local queens and bees to help our hive start off strong. 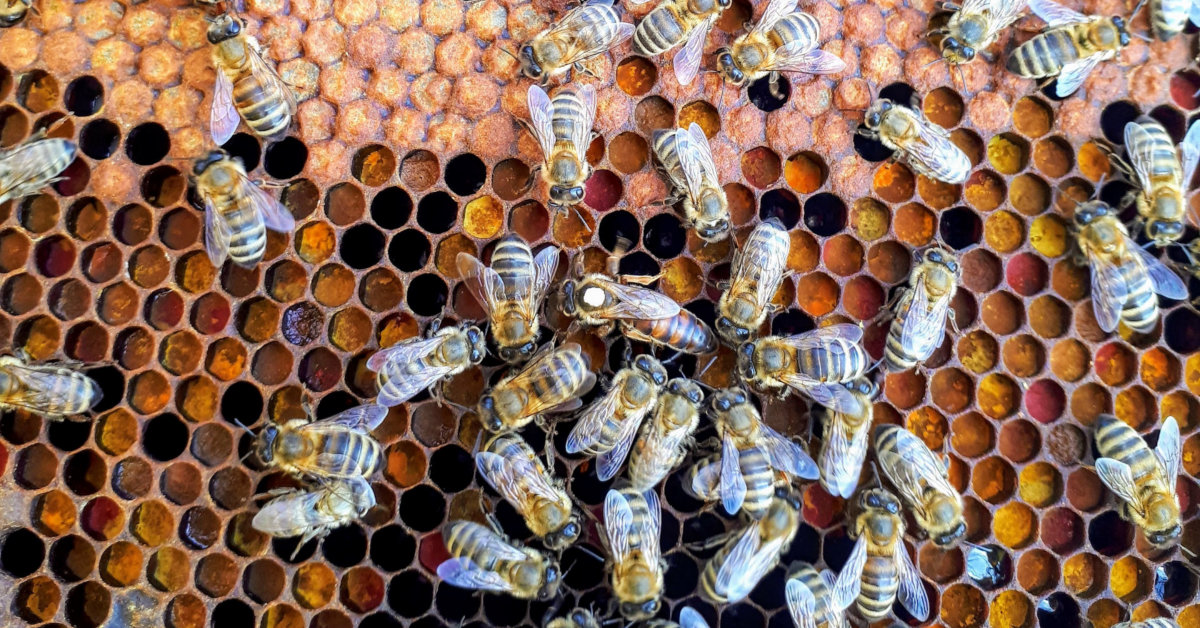 We picked up our beehive equipment today, but even more exciting is that I have found a new source for our bees. Instead of a three-pound package of bees from a big national company, I am buying a nuc from a local beekeeper.

The bees will not be ready as soon, but I am excited about a local source for two reasons: First, a nuc gives me a head start over a package of bees, and second, I expect to get better queen genetics. Let me explain:

Starting with a nuc (short for nucleus, or the core of a hive) is far better than three pounds of bees. The nuc comes with five frames of brood and honey, which means new bees will hatch over the next few days, and the honey will provide stored food. A package of bees would have to start from scratch and build up to this point.

For those of you who are not familiar with the terms, frames are vertical sheets of wax or wax-coated plastic upon which bees draw out comb. Brood is comb where the queen has laid her eggs (up to 2,00 per day). The eggs develop into larva and then into a pupa. The bees cover the cell at this point, and the result is capped brood. When the pupa strengthens into a bee, it emerges from the cell.

The queen lays her eggs in a round, swirly pattern and the worker bees fill in the sides of the frame with pollen, which is their protein source, or honey, which is how they store carbs. They then live on the stored pollen and honey when there is no nectar available. This not only includes the winter, but other times of year when nothing is blooming and the need a food source.

Bees emerge from the cell 16 days after the queens lays the egg. So by having a nuc, I get up to a 16-day head start, assuming the nuc contains capped brood ready to hatch. As young worker bees emerge from the brood, they will harvest nectar and pollen, act as nurse bees, and otherwise contribute to the hive’s growth.

By getting a queen that is the daughter of a local queen that has survived in a similar environment, I believe my bees will have a better chance of prospering than a queen brought in from far away. For example, I was planning to get a package of bees from a couple states away, but a queen from 25 miles away that is used to the higher elevations of our mountains is more likely to survive and build a robust hive. Plus, the queen will be mated with a local drone that is also used to the local conditions.

In horses, we’d call this the blood line, but in bees, we just refer to the genetics. Buy buying from a local bee keeper, I hope to bees my hive’s chance of success.

Over the past couple decades, honey bees have been dying off, usually over the winter. Some people blame pesticides. Others blame mites, which are tiny little arachnids that attach themselves to bees and can give them viruses (not unlike a tick giving you Lyme disease). Chances are, both are a contributing factor, but I think mites are worse.  Weak bees may survive in the summer, but the cold weather kills weaker hives.

A hive needs to be robust, not only to gather enough food to last the winter, but to fight off invaders, like hive beetles. In the winter, the bees cluster together and help keep the queen alive. As long as she lives, the hive can rebuild itself the next spring.

The varroa mite originated in Indonesia and was first found in the U.S. in 1987. Since then, it has spread so much widely that experts believe every hive in the U.S. is infected. Because the varroa mite peaks in the fall, they can weaken your hive right as it goes into the crucial down time to overwinter.

My goal is to have our hive survive the winter and emerge strong enough to split into two hives next spring. Ideally, we could have three or four hives in a couple years. This may be wishful thinking, but I’m planning to do my part to give the bees every advantage I can.

For other articles on our plans for raising bees, check out Picking the Best Breeds for our Bee and Chick Orders. You might also enjoy Chickens, Gardens and Bees, Oh My! 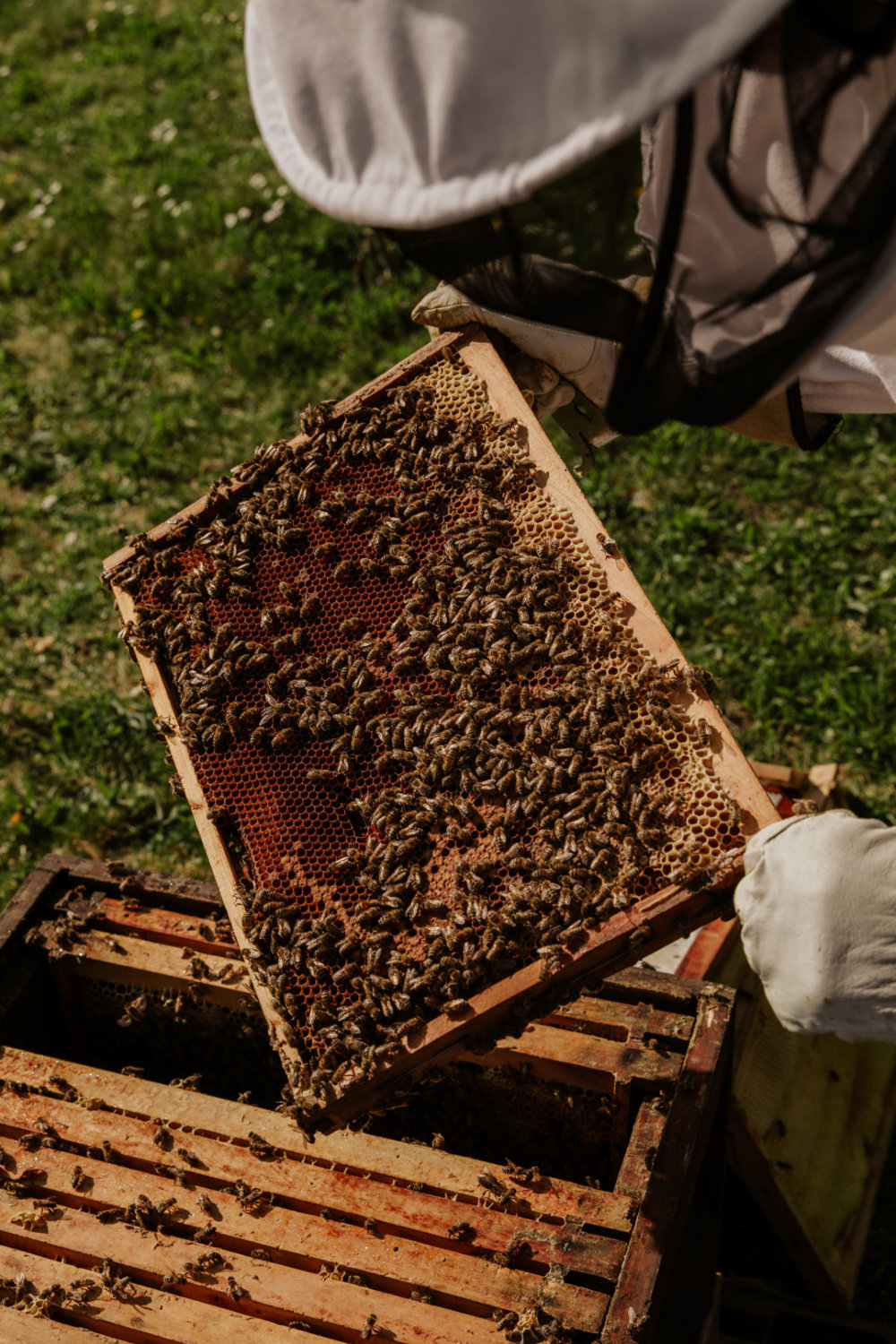