Yesterday, I wrote about our new neighbors who talked about their prepping plans within five minutes of meeting them. While I welcome other preppers to the neighborhood, I think they should have said nothing.

If you tell people you are a prepper, a few things could happen:

If someone asks if I am a prepper, I neither confirm it nor deny it. I say something like this: “We live on a mountain and risk getting snowed in, so if course we like to keep our freezer full and have some canned goods on the shelf. And I think it makes sense to have a generator since the power goes out frequently. I’m not sure that males us preppers. It’s not like we have a bomb shelter or anything like that.”

This kind of answer has several benefits. First, it is 100 percent true. Second, it explains and justifies why we might buy supplies. Third, by mentioning that we don’t have a bomb shelter, we put ourselves in a different category than those “crazy preppers.”

Other Times to Say Nothing

There are plenty of other times in life when it is better to remain silent and be thought a fool than to open your mouth and remove all doubt. Here are a few examples:

We all come across loud-mouthed idiots from time to time, but the best tactic is to say nothing and just ignore them. There is no need to hold a public debate, argument, screaming match, or confrontation. Just walk away unless they threaten and attempt to carry out violence, at which point you do whatever is necessary to stop an attack before it does you any harm.

My advice would be to say something vaguely positive yet non-committal, such as, “I can see you have some strong opinions,” or “I think many people feel that way,” and then disengaging and leaving the area.

I also can’t see a good reason to criticize someone’s appearance, beliefs, behavior, political stance, religious beliefs (or lack thereof), sexuality, etc. I don’t care if you run into the most ignorant man in the world spouting the stupidest crap you’ve ever heard, if he isn’t doing it on your property, just ignore him. Getting into an argument in public is going to be a losing proposition and if the person is drunk or mentally unstable it could lead to physical violence, injury, and/or arrest. Staying out of situations like that is a good way to improve your chances of survival.

The founders included in the Fifth Amendment of the Constitution that no person “shall be compelled in any criminal case to be a witness against himself.” This has evolved over the years into the Miranda warning you have probably heard on the TV cop shows when the cop tells someone they are arresting they “have the right to remain silent.” This right to remain silent applies not only if you are being arrested but also when you are being questioned regarding a possible crime. When dealing with the police, be polite and respectful, but the less said the better. Never admit what you were doing wrong.

Should you be questioned about a crime, regardless of whether you had nothing to do with it, I would answer a few very basic questions and then tell the officer, “I’ve already told you that I know nothing about this incident to which you are referring. If you want to question me further, let me call my attorney and we will schedule a time to talk further. There are people that will tell you that “lawyering up” makes you look guilty, to which I would say it also keeps you from saying something incriminating.

Note also that it is a crime to lie to a federal law enforcement officer. If you say nothing, then you cannot tell a lie.

When Asked About Guns in Your Home

The local sheriff issues concealed carry permits, and my guess is that goes tied into the records that get pulled up when they run my driver’s license and probably even the car’s plate. So if the police ask me a question about owning a gun, I will not hide the fact that I own a gun, but I sure will not volunteer any information about what models I own, how many I own, what calibers I own, where I store them, etc. Likewise, if I have a hunting license, I’ll admit to owning a rifle that can be legally used to hunt in my state. I’m going to make it sound relatively non threatening, like a lever-action.30-30. But it is staying in its safe unless they have a warrant.

Doctors and other health care professionals will probably ask you if you have a gun in your house. If you answer affirmatively, that information will be part of your healthcare records forever, even if you deny it later. Think carefully how you want to answer this question.

You need to train your children how to handle questions about guns in your home from their teachers, doctors and other authority figures so they don’t blab about them. It’s none of their business. My advice is to tell them to say something like “I don’t think so” or “I don’t know.”

There is no need for you to answer invasive, personal questions, give out your social security number, answer a survey, or tell some stranger on the phone or on the other side of the desk information they don’t have any legitimate reason to know.

For example, the doctor’s office does not need to know your employer, job title, or how long you’ve worked there. They can look up your insurance information and treat you without those details. Don’t let them intimidate you. if they refuse to provide treatment or service, ask to speak to their supervisor.

When you fill out a survey (which I generally refuse to do unless it is for rating a customer service rep) don’t fill out personally identifying information like race, age, and annual income. It is none of their business.

It’s called personal information because it is personal. Don’t make it public without good reason.

Don’t share information about yourself, your family, your plans, your schedule, your travel, your habits, your hobbies, your finances, your prepping, your firearms, your SHTF plans, etc. with people who are not part of your trusted inner circle. These are not topics you should discuss with the dry cleaner, the clerk at the grocery store, your hair dresser, the plumber, or any casual acquaintance.

If you have plans to protect yourself in a SHTF situation, don’t tell people. I don’t care if you have man-eating lions patrolling the outer fence and a minefield peppered with bouncing Betties, if you blab about it, your protections will be less effective. I personally prefer to downplay things like that. Maybe I have belt fed machines guns in protected positions with interlocking fields of fire and a three-man rapid response team with level IV body armor and night vision, but you’ll never know because I’m keeping my mouth shut. You should too. 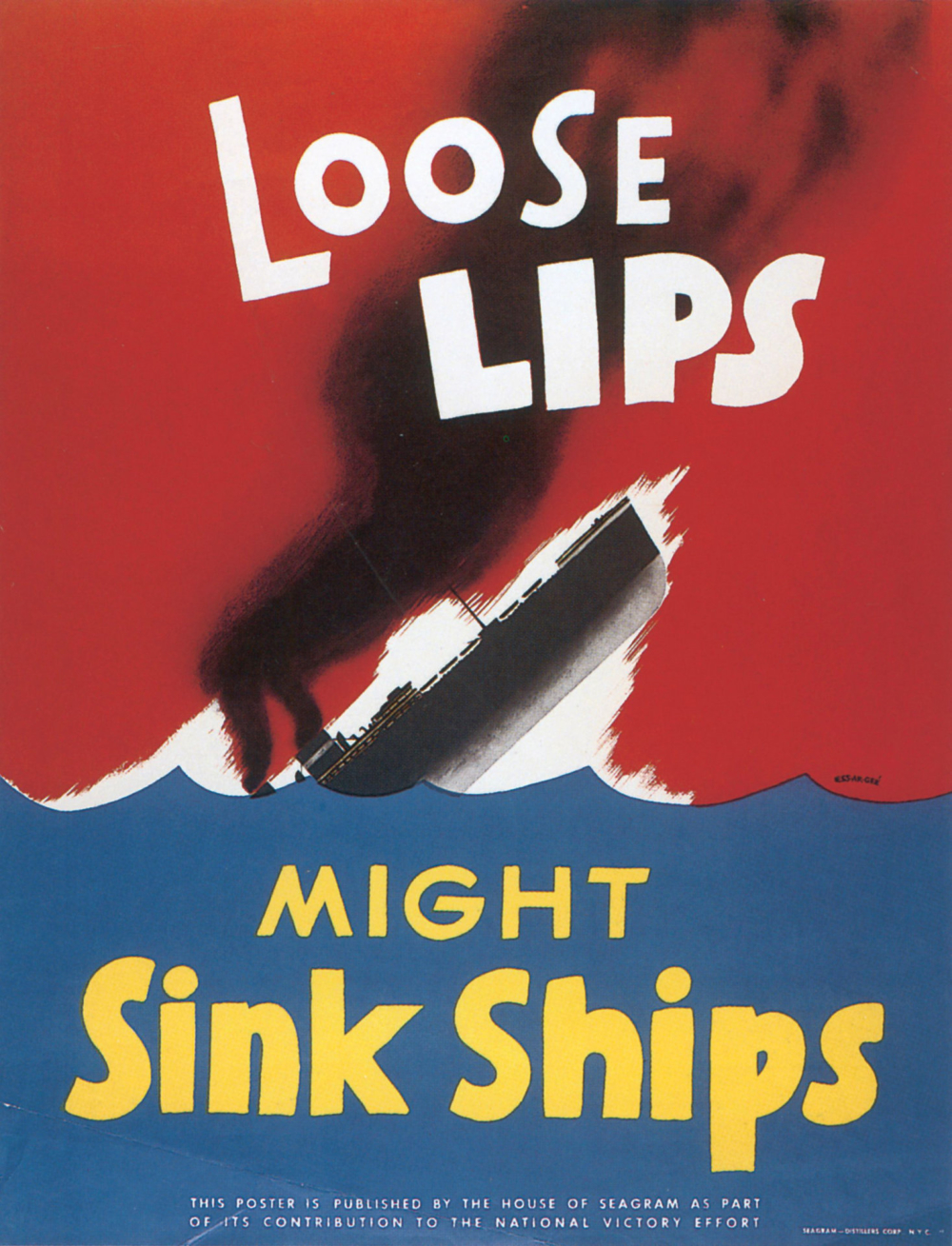