Apparently we are not the only folks who think this is a good area for prepping. Far from the cities and off the beaten track, it is attracting other preppers 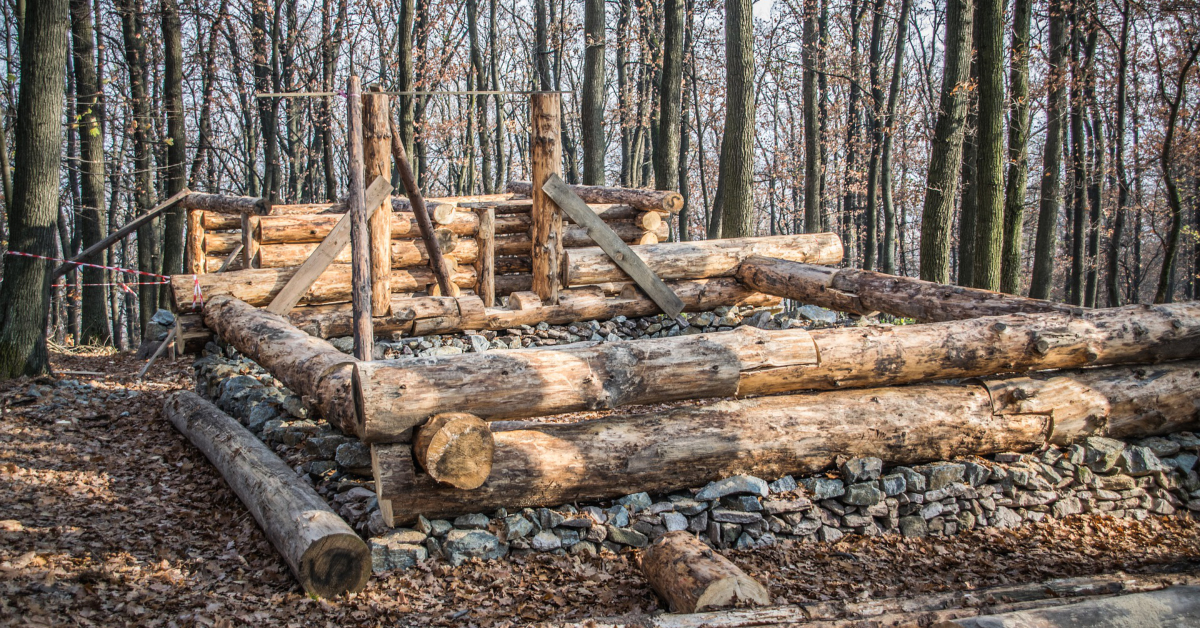 We met some neighbors who recently purchased land about half a mile down the mountain from us.  They were quite excited about their plans to put in a bridge, improve their driveway, build a log cabin, get a couple of milk cows, and go “off grid.”  They were also quite upfront about being preppers and not wanting to able to self-sufficient.

As a prepper, I am always happy to have other preppers in the neighborhood.  First, it means they should be able to sustain themselves in post-SHTF situation.  The more people in the area that have the ability to provide for themselves, the better.

Second, they may be someone we can barter with.  Third, hopefully they have useful skills, and fourth, they might be willing to support a mutual aid agreement or neighborhood defense force since anyone coming up the road will have to get past them before they get to us.

Unfortunately, there are some problems with their plans as they expressed them.  First, their property faces West and is in a valley where the surrounding mountains block direct sunlight for much of the day.  As a result, it’s going to be very difficult to go off-grid in that location if you are depending on solar power.  Second, they have less than 10 acres of steep, heavily forested mountain land.  Even if you were to log it, the land is not very suitable for raising cows.  Third, I believe there is an easement going through their property, meaning there’s a likelihood of other property owners driving through it, no doubt delighted to use their bridge and improved road.

My fear is that these people have far more enthusiasm than they have experience.  Enthusiasm is great.  If you are going to pick up stakes, move across a few states, and build yourself a new off-grid cabin, you need to be enthusiastic.

Having big ideas is also great.  I think it’s important to be able to visualize how you want your future to look, and going off grid, generating your own power and raising your own food while living in a log cabin is a big idea.

Unfortunately, enthusiasm and big ideas alone won’t carry the day.  You need knowledge and experience.  You need to know what will work and what stands little chance of working or you will run into brick walls and your enthusiasm will quickly die. If you don’t know or aren’t sure what works, you need to conduct researsh

For example, no one on our mountain raises cows.  In fact, I have not seen anyone within several miles raise cows or hay.  I’m betting there is a good reason for that.  Did these folks do any research, or is “having a few milk cows” just a big idea that sounds great?  Do they know that “a few” milk cows will provide more milk than they could use?  Do they have a way to impregnate the cows to freshen them, and do they know what they will do with the resulting calves?  Have they ever milked a cow?  Have they thought about fencing, predators, shelter, and a water source?  Have they considered how much this would cost and what the return on their investment would be?

In my opinion, raising dairy goats would be a better option, although they would still need to address many of those same questions.

If you are looking for or plan to buy rural property for a retreat or future home, make sure you do your due diligence before you buy a property.  Does the land perk?  Is there an existing water source?  If so, how far is it from your potential home site? What easements are there, if any, on the property?  Who are the adjacent property owners?

Is the land on the sunny side or the shady side of the mountain?  Does that impact your growing season?  Do you have a Southern exposure?  Ask why the former owner didn’t build there.

If you are planning to build, talk to a builder before you buy and have them look at the land. Is there anything unusual about it that will make it difficult to build there or drive up your costs?

Do your research, not just online but by reading books and talking to people who have been there, done that.

We Wish Them Luck

Again, we wish our new neighbors good luck.  They have the enthusiasm, so we will just give them the benefit of the doubt and assume they have done their research and due diligence and know what they need to do to realize their big ideas.

More importantly, let’s hope they have the budget. Almost anything can be done if you have enough money.