The weather cannot make up its mind: Warm one day, chilly the next. We get some work done but keep the fire lit at night for warmth. 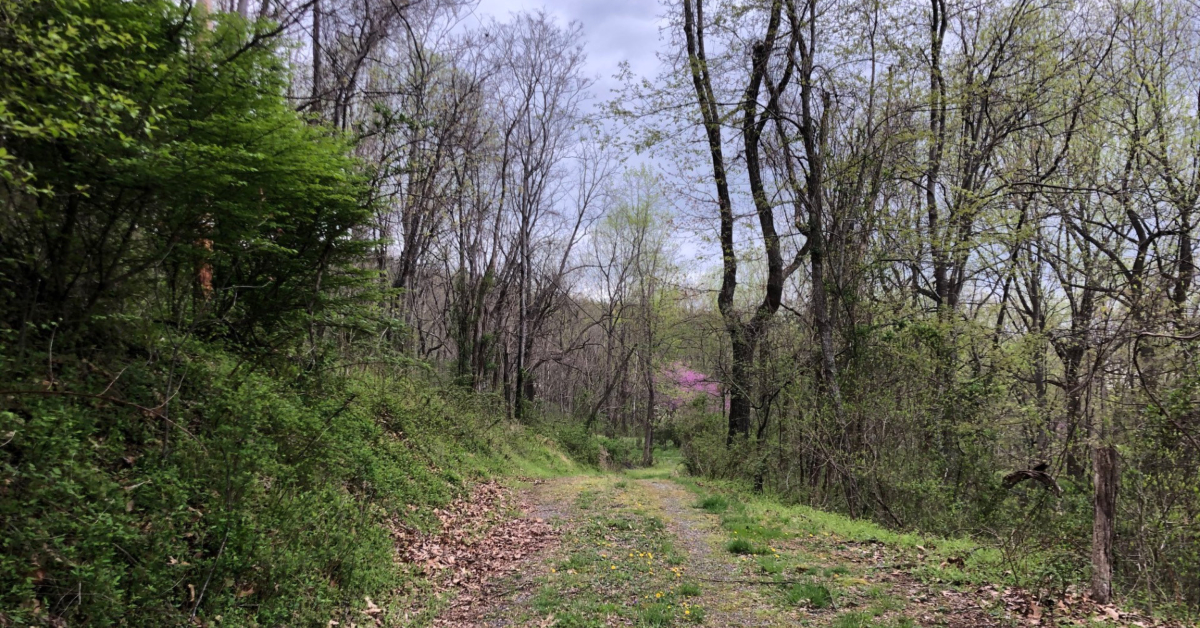 The weather has turned even chillier, reminding us that we have weeks yet to go before our average last frost date.  We’ve been keeping the fire going 24-7 since we got back in town.

Based solely upon my observations this month, I have determined that our altitude has more of an impact on keeping temperatures cool during warm weather than it does in winter.

For example, in the winter, we may be only three or four degrees colder than it is in the valley below us.  In the spring, we’ve been as much as eight degrees colder.  In the valley, the apple trees are in full bloom.  Up here, there are no blooms yet.  Spring seems to reach the mountain a couple weeks later than it does 1,000 or 1,500 feet below.

I guess we’ll have to see what summer holds.  I know that when we visited in June it was in the 50s at night and we had to add more blankets to the bed.

Last week, my wife spent a day gardening, one of her favorite pastimes.  The first flowers were poking their heads up, the sun was brightly shining, and it was in the mid 60s.  When she came in hours later, she felt refreshed and happy about all the work she got done.  Then she saw online that that it was 87 in our old neighborhood.  She was ecstatic that the weather was so much better here.  One of the reasons we moved was that we it was too hot in our prior location.  That day was proof positive that we had made the right choice by changing bot our latitude and altitude.

Between our trip and the weather, we’ve had limited days on which to work on the chicken coop, however the rafters are up, the fascia boards are on, and the runner that we will nail the corrugated metal roof to is in place.  I purchased the corrugated roofing sheets more than a week ago, so all we need to do is cut it and predrill the holes.  Then we can screw it into place.

I have been slowly unpacking boxes I brought back from the retreat.  To follow up with my earlier report, the box with our survival supplies contained the following:

This is in addition to the food, guns, and ammo that I already unpacked.

Doubling Down on Bees

I talked to the beekeeper from whom I am buying nucs and doubled my order; I will now be getting two nucs.  This will allow me to build my bee yard and established draw comb more quickly.  It also doubles my odds of having a hive make it through the winter.

I have also revised my bee yard plans upward.  Instead of building an apiary of four or five beehives in three years, I have decided to go up to eight or ten hives.  I expect year two will be our first year of honey production, and I hope our output will grow from there.

I think up to 10 hives will be a manageable number and allow me to spend no more than a day a week on bee-related chores and activities.  Time will tell, I guess.  I may revise these plans again.

Surprisingly, I find my enthusiasm about beekeeping is growing. I am looking at it as a hobby, not just a prepping or homesteading activity.  I joined our county’s beekeeper association and I am thinking of volunteering to help other beekeepers capture swarms or perform cut outs. 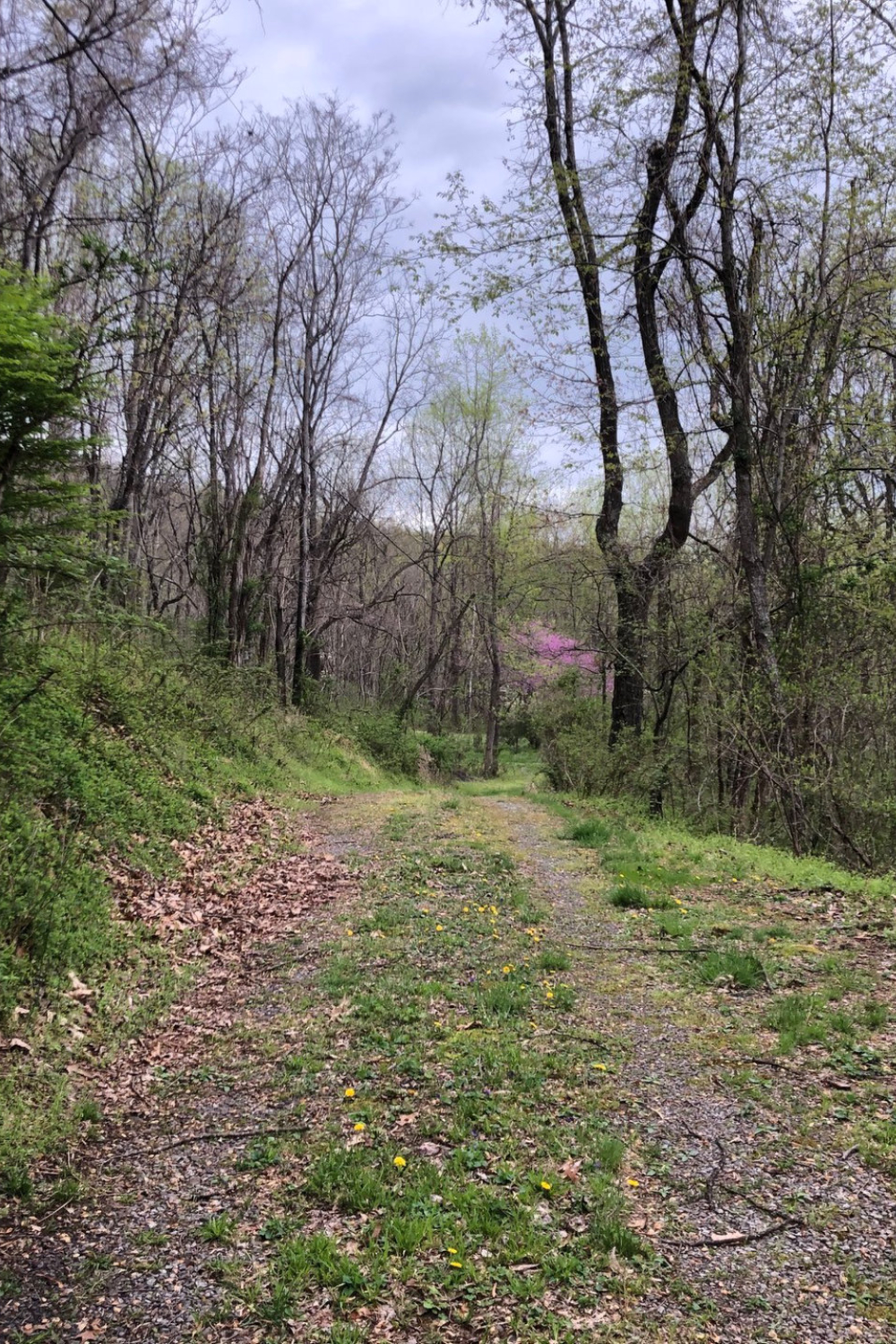