When I look around, I have to wonder if we as a country have peaked. It sure seems like we are on a downwards slide and I can’t help but wonder if we are coming close to collapsing into a third world country: Here’s the latest evidence:

What can We Do?

Sadly, there’s not much we can do. Hope. Pray. Prepare. 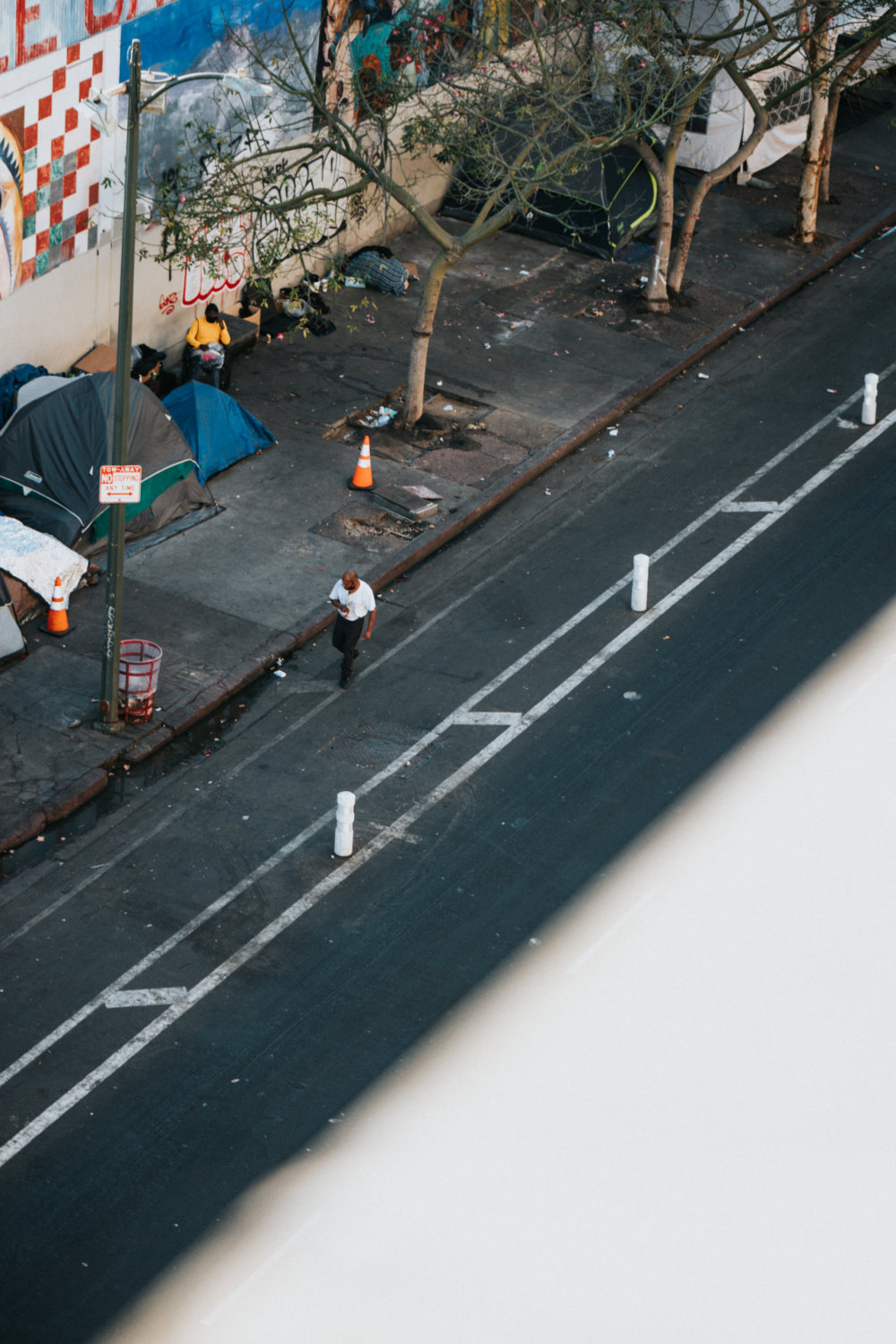