While U.S. cases of COVID-19 and the positive test continue to reach new lows, other countries are still experiencing surges and entering lockdowns. 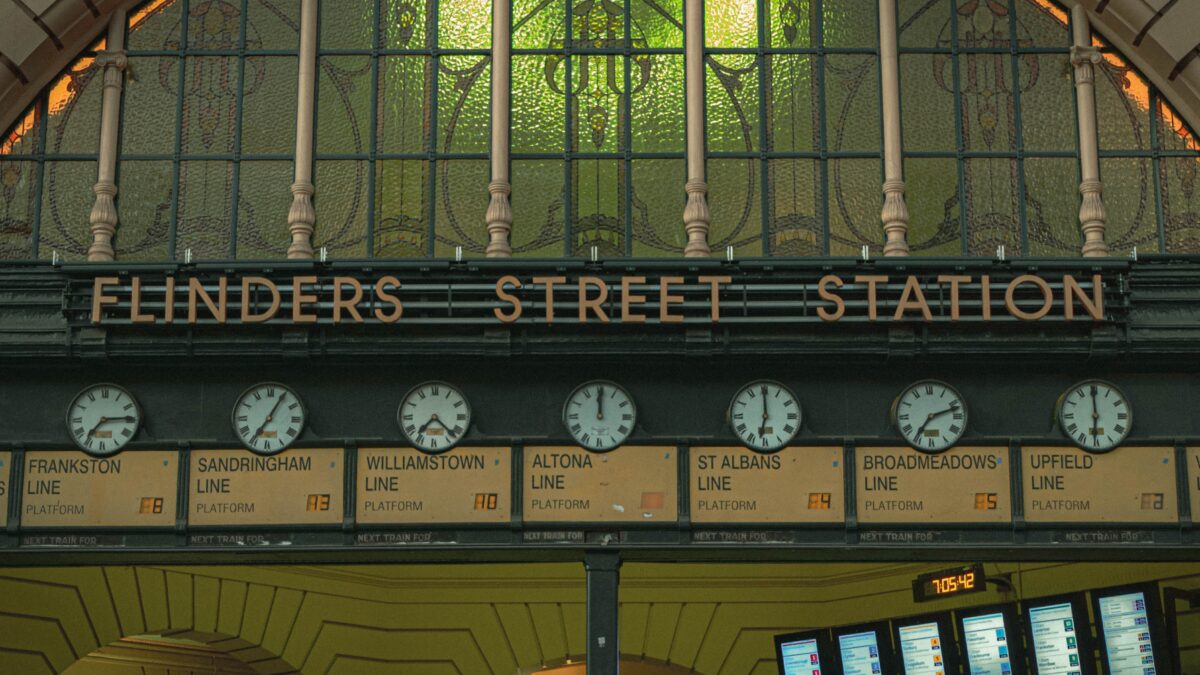 Maybe it was too soon to eliminate our weekly COVID-19 coverage, as scientists at Moderna say the virus is rapidly mutating and new waves of COVID-19 are a danger. If a new variation that can cause infections in vaccination spreads, it could set back the reopening in some countries.

Australia’s second largest state, Victoria, is back in lockdown after a rash of cases popped up. They seem to pull the trigger pretty quickly, with only a few dozen cases this week, but they had not had a case in three months so the new cases, thought to have originated in India, obviously caused alarm. However, the current mutation they are fighting seems to cause illness in only one day instead of the four to six day wait that was the case with the original virus. Other Australian states are closing their borders and instructing anyone who visited Melbourne to self-quarantine.

Australia is not the only country experiencing a surge. In Japan, new cases are overwhelming the healthcare system. This is threatening the Olympics, which were supposed to be held last year but were delayed by COVID-19. Surveys show that the vast majority of the Japanese populace want to cancel the games, but the International Olympic Committee is still moving ahead with the games. I wonder if the broadcasts will have crowd noises like the NFL?

Is America Still in Danger?

While international cases may still disrupt the economy and travel plans, most Americans are relatively unaffected as the virus spreads elsewhere. The question remains, however, if it will pop up here again. According to the New York Times, 40 percent of Americans are fully vaccinated and 50 percent have had at least one dose. We expect those numbers to increase as colleges require students to be vaccinated to return for the fall semester and they approve vaccines for younger kids.

I think we are more likely to see an outbreak in China, especially since their vaccine has proven to be less effective than those developed by Moderna and Pfizer. I’m not sure what is keeping them from becoming the next India. If the virus get loose there, look out.

Speaking of China, does anything illustrate the hypocrisy of politicians like their sudden realization that the coronavirus responsible for millions of deaths very likely did escape from a Wuhan laboratory?

While COVID-19 may be under control in the U.S., the shortages caused in part by the pandemic, will be with us for some time. Here are some new examples of the impact of shortages:

If you absolutely must have something for the fall or holiday season, I would recommend you buy it now. Last minute shopping will bite you on the rear this year.

Although not caused by COVID-19, merely exacerbated by it, I think one of the biggest shortages today is that of common sense in Washington, D.C.

My guess is that anyone with common sense knows better than to become a politician or a bureaucrat. Thus we are stuck with the current two party system: One party is made up of idiots while the other attracts even bigger idiots.

Obviously, Washington also suffers from a deficit of people who understand economics and who have read and understand the constitution (and the Bible, too, but that’s another story).

We are Watching Our Futures Erode

Two weeks ago, I asked, “Are we seeing the beginning of the end?” Nothing I’ve seen since then has changed my mind. In fact, I think the downward slide is increasing.

Sitting here on my mountain top retreat, I can see the ship of state speeding towards the iceberg, but all I can do is try to avoid being dragged down with the rest of the country.