We picked up some of old long-term storage food from our retreat this weekend, and it demonstrated why storing just-add-water mixes is a bad idea. 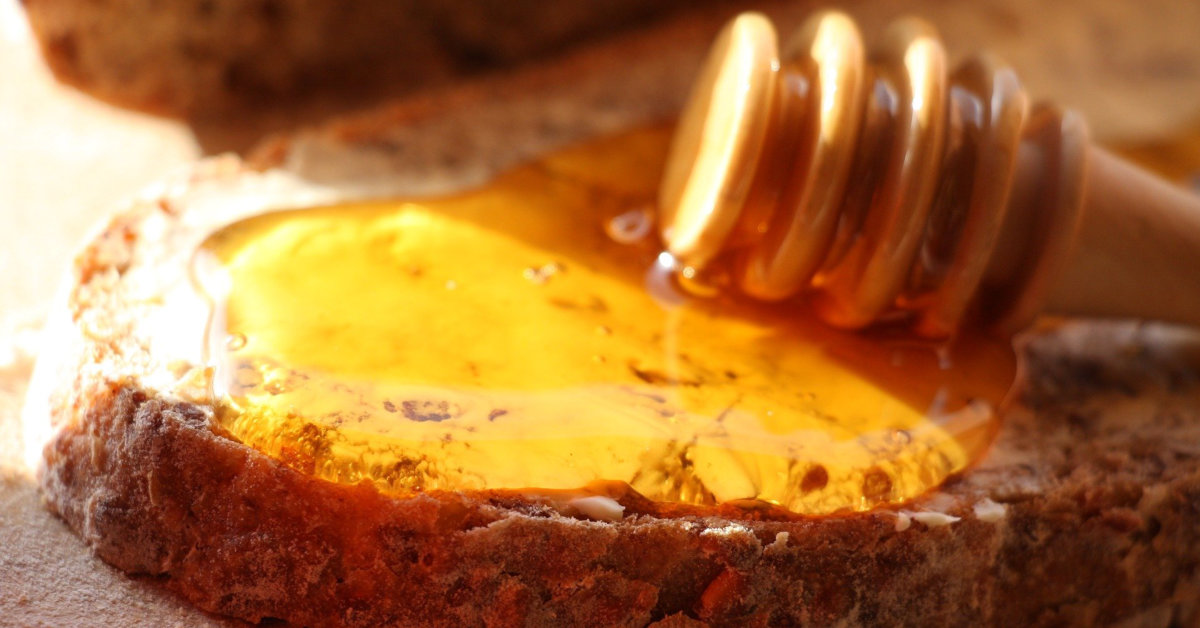 I am just back from another trip to our retreat. I turned the keys over to the realtors and picked up many of our remaining personal items. Some of these items are redundant, but I am dispersing as many as possible to relatives.

For example, I brought home a 20-foot extension ladder and an 8-foot folding ladder. I already have ladders this size, so they will go to my daughter and her fiancé, along with other tools. Kitchen goods, including two cast-iron pans, will go to my other daughter. I also brought home some scrap lumber, from partial sheets of plywood to 2x4s to pressure-treated 2x6s. None of them are eight feet long, but given the price of lumber today, I didn’t feel right about leaving them there. I hope to use them in building bee hive components.

I also grabbed two gasoline cans, which my wife groused about because we already have multiple gasoline cans, kerosene cans, and propane tanks. Maybe I’ll give these away. Not knowing how old the gas was, I took the empty cans.

I inspected the traditional wet-packed canned food in the pantry. The oldest stuff expired in 2012. The newer stuff expired in 2018 and forward. I’d eat that, but the 2012 canned food would make me think twice. If I was desperately hungry and a can of chili with a best buy date of 2012 was available, I’d eat it; I’m just not that hungry right now.

I picked up the number 10 cans, 5-gallon pails, and some freeze-dried food that were stored there for years and years. One can was swollen, as you can see in the photo. This can, packaged in June 1998, was part of my pre-Y2K food storage, so it is 23 years old. You can’t blame the manufacturer for it not lasting until 2021, as they usually state a seven to 10 year shelf. Most of the other cans held beans, so I took them home. The beans will be super hard but should be edible, especially if soaked a long time or cooked in a pressure cooker.

I’ve seen this problem of swelling cans before. The leavening agent in the pancake mix activated, generating carbon dioxide, which caused the can to expand. (The leavening agent makes your pancakes rise instead of being flat like crackers. It’s often nothing more than baking soda.) The CO2 was released, probably because the leavening agent wasn’t stable and its components reacted. Normally, it requires water or heat to activate baking powder, but in this case, it appears time caused the breakdown.

On the plus side, this illustrates how well the can was sealed. If they were badly sealed, the gas would have leaked out and the can would not be bulging.

The lesson here is to think twice before storing baking mixes as part of your long term storage preps. Just-add-water baking mixes are convenient and easy, and that makes them enticing. You can whip up biscuits, cornbread, cakes, cookies and even brownies with these fast mixes. For long-term storage, however, you are probably better off storing wheat, a mill to grind it into flour, baking powder, sugar and other ingredients. That way, if one component goes bad, you still have the others.

With flour, baking powder and a pinch of salt, you are ready to bake quite a few things. If your survival situation is such that you have sugar or honey, milk or buttermilk, eggs, or butter or another fat, you can bake up a storm: Pancakes, quick breads, biscuits, dumplings, dinner rolls, deserts, etc. You can even make your own pasta. Add yeast and you open an even wider range of bread and bread-like products, from pizza dough to bread sticks.

So if you store wheat, baking powder and yeast, you have a range of baking options. If all you store is pancake mix and brownie mix, then pretty much all you can make is pancakes and brownies.

Store buckets of hard red winter wheat to use with yeast breads and stock soft white wheat for deserts and baking done without yeast. Make sure you have a high-quality hand-crank grain mill with some replacement parts. I have two different mills and the Country Living Grain Mill is my favorite. I don’t get any compensation from this endorsement or link, but when they say they are the “finest hand grain mill in the world,” I find it hard to disagree. We’ve had ours for more than a decade.

If you are interested in long term storage food, we recommend these other prepping articles: