After my recent visit to help clean it out, our retreat went on the market. (For those of you who are new to the blog, a quick recap: Our retreat is an old family property that has not been well maintained but is in a good rural location. We no longer need a retreat as we moved to our permanent prepper property in 2020.)

Coordinating approval of the offers took some time because what I refer to as “our retreat” is owned by multiple parties and I am only one of three on the selling side. Ever try to coordinate something among three people? It’s not any easier when they are all related.

Could we have gotten more for the property? Maybe. But we sold the property “as is” with no contingencies. That means no inspection, no septic tank inspection, no water test, no complaints that the electric isn’t up to code. If the find a major defect, they can’t use that as an excuse to back out of the deal. Plus, they are paying cash, meaning no wait for financing, which makes this an easy sale that will close by the end of the month.

Having spent two years looking at dozens of properties (all pre-COVID-19 and before the market went crazy), I can tell you that spending 20 or 30 minutes looking at a property is NOT enough time to fully assess a property and make a good decision. There are so many more buyers than sellers that buyers are desperate. They will disregard the standard safeguards in a traditional real estate transaction designed to protect the buyer.

Note, I don’t think there is anything wrong with the property that a modest renovation budget won’t cure, but there could be.

The Real Estate Market is Crazy

This is the second time in six months I’ve been personally involved as the seller in a real estate transaction. Both times, the house sold at an impressive amount over its asking price. Both times the seller paid cash. I can only assume that the stock market is creating wealth and people are converting it over to real estate. If so, I can’t say I blame them.

If you are looking for a retreat or prepper property, I would say you have three choices:

Buy something immediately, because it will be worth more in three weeks. Bid aggressively and include an escalation clause in your offer. Otherwise you will get shut out.

Buy something that needs work in a poor, unpopular rural area with no tourist attractions. The prices are lower there and you can always improve the building. The key is to have land, access to water, and a working septic system.

Hold off, save your money, and hope to swoop in and buy something when the real estate market collapses in a recession. Assuming there is a recession soon, of course.

That last one is a risk. First, you risk the possibility of a calamity occurring and you have nowhere to go. Second, you risk an unending spiral of inflation that drives up prices while the value of your money in the bank decreases. Real estate is a good way to diversify and often does well during inflationary times. Prices may drop in a recession, but they usually soar in inflation, which is what appears to be the direction we are headed.

Just the other day, I spoke to a friend and former colleague from the city where I used to live. She said crime is soaring. Shootings were up last year, and they are up even further so far this year. The police chief resigned because of a lack of political support and the department is understaffed by 20 percent. They can’t recruit new officers fast enough to replace those leaving. This is a common refrain around the country.

I predict that the combination of COVID-19 lockdowns, the increase of working from home, and the anti-police movement is going to result in the collapse of most of our large cities. It will not be white flight this time around; it’s going to be middle class flight. In another three or four years, the only people left will be those rich enough to live in high-security buildings and have private security and those who cannot afford to leave. It’s happened in Baltimore. It’s happening in New York, and it’s going to happen in most of the large coastal cities with Democrats and socialists in charge.

They will blame the collapse on “systemic racism” or some other bull, but everyone will know that it’s what happens when liberals are in charge of public policy. Crime rises. Quality of life suffers. Businesses close. Money flees. Vacancies rise. Tax revenues decline. Services are cut back. School and other public institutions suffer. Anyone who can’t afford to leave is stuck and out of luck.

It will take another 40 years for the pendulum to swing back and the cities to recover. That’s a couple of lost generations.

My advice: Beat the rush. Sell your city place while you still can or hedge your bets and buy your own retreat. 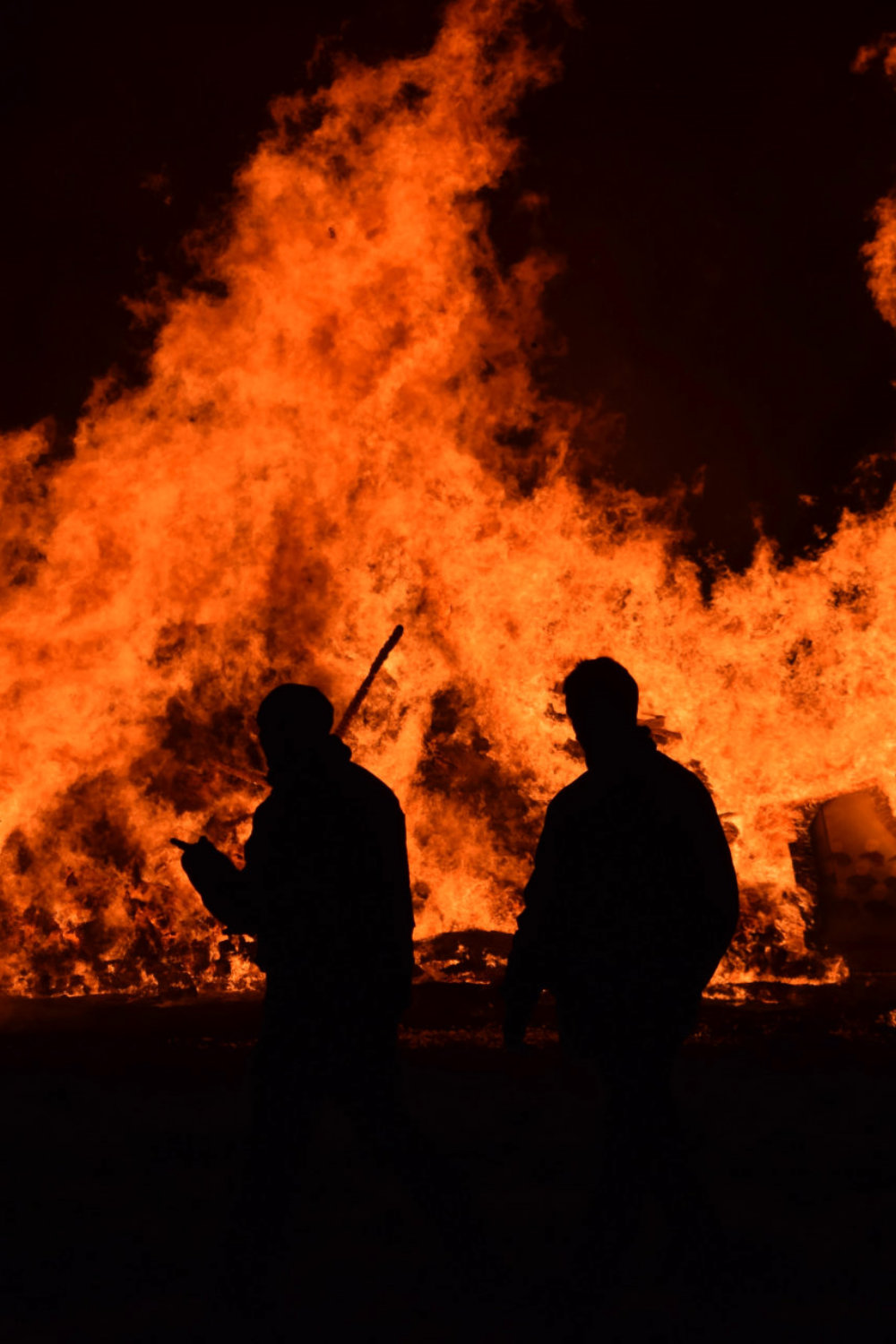