Our hopes of getting back to the pre-COVID normal seem pretty dismal, but there have always been reasons to prepare. 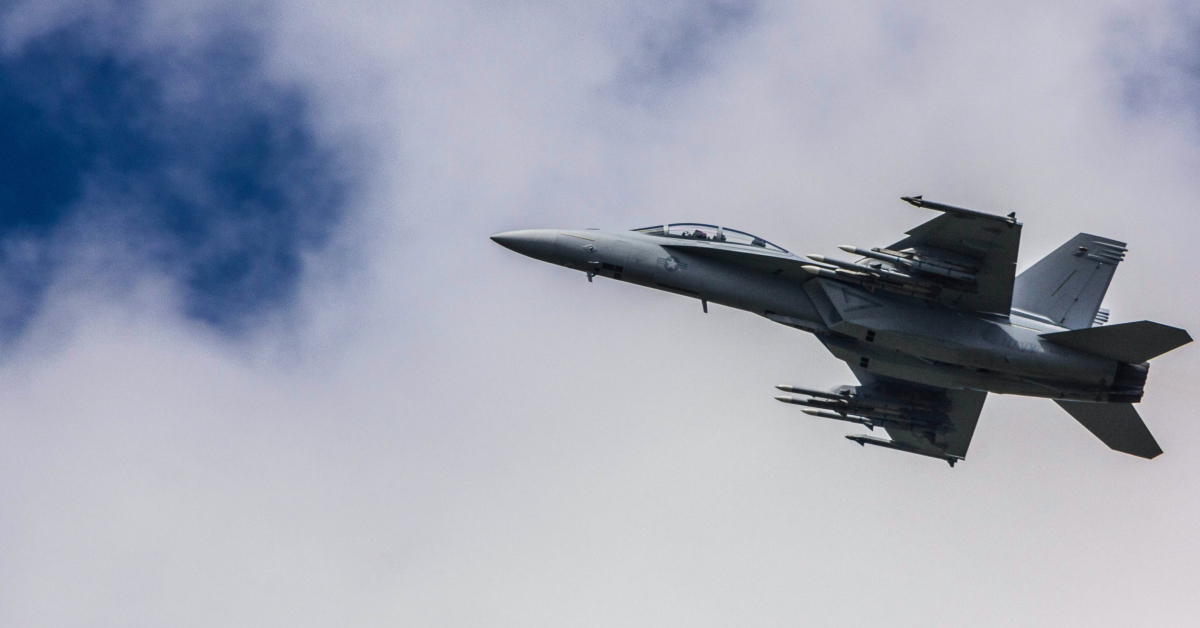 We addressed inflation as recently as two days ago, but in their article “The perfect storm making everything you need more expensive” CNN sums up their reasons for rising prices thusly:

“Companies are furiously trying to restock inventories following last year’s global recession, straining supply chains already reeling from the pandemic to breaking point. A shortage of shipping containers and bottlenecks at ports have made matters worse and increased the cost of moving products around the world. Throw in accidents, cyberattacks, extreme weather and the huge disruption caused by the desperate hunt for cleaner sources of energy, and you have a perfect storm.”

No mention of the money supply’s explosive growth, but CNN admits that the pursuit of green energy is a contributing factor. While the word “inflation” does not appear until the sixth paragraph, they admit that “inflation is back and it’s widespread.”

“Global food prices rose for a twelfth consecutive month in May and at their fastest monthly rate in more than a decade, according to the UN Food and Agriculture Organization. The FAO Food Price Index, which tracks a wide range of products, was nearly 40% higher last month than its level a year ago.”

When CNN tells you inflation is here and there’s a Democrat in the White House, you know it has gotta be getting pretty darn bad.

The Lack of Skilled Labor

Not only did the article not mention the money supply, they didn’t adequately address how the long and hefty unemployment benefits are affecting the labor force. Many hourly workers are sitting it out, and probably will be until their unemployment checks run out. People are hiring, but no one in the blue states wants to work when they can sit at home in their sweats, legally smoke pot, play video games, and not have to shower more than a couple times a week.

Want proof that businesses are hiring? Teenagers looking for summer jobs are finding plenty of work, and high numbers of people are quitting their jobs because they know they can get a new one. People working remotely who are told they have to go back to the office are quitting on the spot and getting hired to work remotely by another company the same week.

Here’s another interesting article that talks about the importance of skilled labor and how a lack of it can drive up prices.

After indications of inflation in China (their latest PPI was just under 10 percent), the CCP has launched de facto price controls on corn, wheat and pork prices (all three are often imported from the U.S.). For those unfamiliar with history, price controls do not work, cause shortages, and create black markets.

in addition to inflation, the simmering tension between China and the U.S. in the South China Sea and regarding Taiwan threatens to boil over. Perhaps in response to three U.S. senators visiting the beleaguered island, China practiced an amphibious landing on a nearby island. gee, are they sending us a message?

The Chinese Communist Party’s reaction to U.S. ships passing through the South China Sea and to joint exercises conducted with the U.S., Australians and Japanese have been growing increasingly strident. This is a flash point that could explode one day in the future.

The renewed focus in the U.S. on the origin of what we may rightly call the “Wuhan Flu” or the “Chinese Flu” is also frustrating the Chinese who no doubt thought they had dodged that bullet. Speaking of COVID-19, there are new lockdowns in China they try to stop the spread of their latest outbreak. The Chinese are blaming the latest spread on the Delta mutation that is responsible for the recent massive outbreak in India. They report this outbreak is spreading from person-to-person faster than any previous outbreak in China.

COVID-19 may (or may not) be behind us, but the new normal is the same as the old normal: it Is full of threats and challenges to our country, to our economy, and to the individuals who make up the United States. The partisan divide is widening, the wealth gap is vast and growing wider, the government is cracking down on our freedoms, the rich really don’t pay any taxes, and the dog days of summer still lie ahead of us.

Be careful, and be prepared.