Capitalism practiced by communists has lead to the expected default of Evergrande, one of China’s largest companies that makes up 2 percent of its GDP. 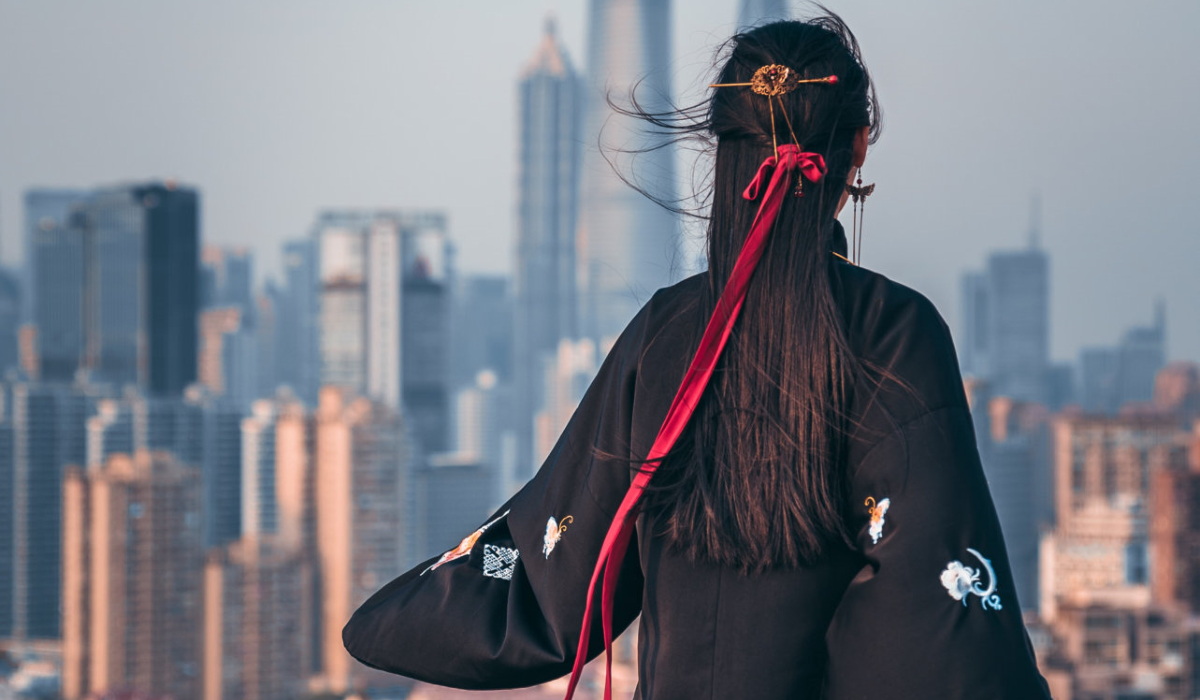 While things are not looking great in the U.S. markets, it is China and the expected default of Evergrande that is hurting markets across Asia and around the world. To give you an idea of its scale, Evergrande is often called “China’s Lehman Brothers,” a reference to the collapse of Lehman Brothers that kicked off the 2007/8 Great Recession in the U.S.

China has pumped up its economy by encouraging banks to lend money very low rates to businesses that build buildings and create jobs and economic activity. The problem is many of these buildings sit empty, collecting no rent, and leaving their developers dependent upon more loans to prop them up. Known as ghost cities, they are assets that have little value because no one wants to buy them or pay rent to live there. Described by some as a giant Ponzi scheme, this behavior was encouraged by the government and regulators.

Until one day, it was not.

Maybe China is cracking down on easy money just like it is cracking down on its tech titans and “sissy boys.” It shows no desire to bail out the company, the banks that loaned it money, and the investors who bought its bonds. No one knows if the government will stick to this position of it the worsening crisis will force it to bail them out.

The Pop Heard Round the World

What, you might ask, does this have to do with the U.S. markets or U.S.-based preppers? Well, the Evergrande default might be the pin that bursts the bubble. When a bubble bursts, everyone runs for the exits, suddenly trying to dump their investments and retreat to cash or even precious metals. As more people sell than buy, they bid stock values down. The process not only repeats, it goes faster and faster, which is why it is called a crash.

I will not give financial or investment advice, but I am going to give prepping advice: Be prepared for a stock market crash leading to a recession and stagflation in the U.S. This will slow the recovery and combined with progress of Delta, may lead to more unemployment in the U.S.

If China’s stock market crashes, we will see sympathetic declines in the U.S. and Europe. On Monday. The Dow as down 614 points, or 1.78 percent, the S&P Index was down 1.7 percent and the NASDAQ lost 2.19 percent. Most of this is human behavior and panic, just as the expansion of the bubble was based more on human behavior and exuberance than it was on facts.

The collapse of China’s real estate developers is just the top of the pyramid. Construction drives many other parts of the economy, and when it stops, so will that. Evergrande reportedly owes $124 billion to thousands of suppliers and has 800 projects in the works, which will come to a screeching halt. Iron ore prices are already plunging as China tries to slow down the growth of its steel industry; this will make it worse. The cement market will also fall as building projects dry up. The purchase of heavy construction equipment will slow. All of that will lead to fewer jobs, but also possible defaults as highly indebted companies that sustained themselves on easy money and constant growth run out of both.

It’s not just Evergrande and its competitors who are in trouble. China is over extended in other areas. The article Deserted Factories Show How China Electric Car Boom Went Too Far from the Financial Post shows that there are also ghost factories, as EV companies built factories before they had even sold their first car.

This is what happens when you regulate the free market. Capitalism functions as well as it does in a large part because of supply and demand. Replace those market forces with mandates from a centralized government and imbalances are inevitable. The market and those in it are in a far better position to make decisions about production than some politician hundreds or thousands of miles away.

In China, the central government told provinces to incentivize certain businesses. The provinces did, but some got carried away. The result was ghost cities with no residents and ghost factories which produce nothing and employ no one. Meanwhile, the debt rises and GDP numbers are artificially inflated. When the bubble pops, there will be more than egg of their faces.

I expect “disappearances” will spread beyond tech moguls and include bankers, company officers, and a few unlucky politicians. Meanwhile, the sudden economic collapse in china will cost jobs and hurt all those people who moved to the city to escape the life of a peasant on a small farm. This could cause protests and is a potential path to a collapse of China’s government or a coup. Expect the CCP to fight arduously against this and for the blood of young protesters to run in the streets. 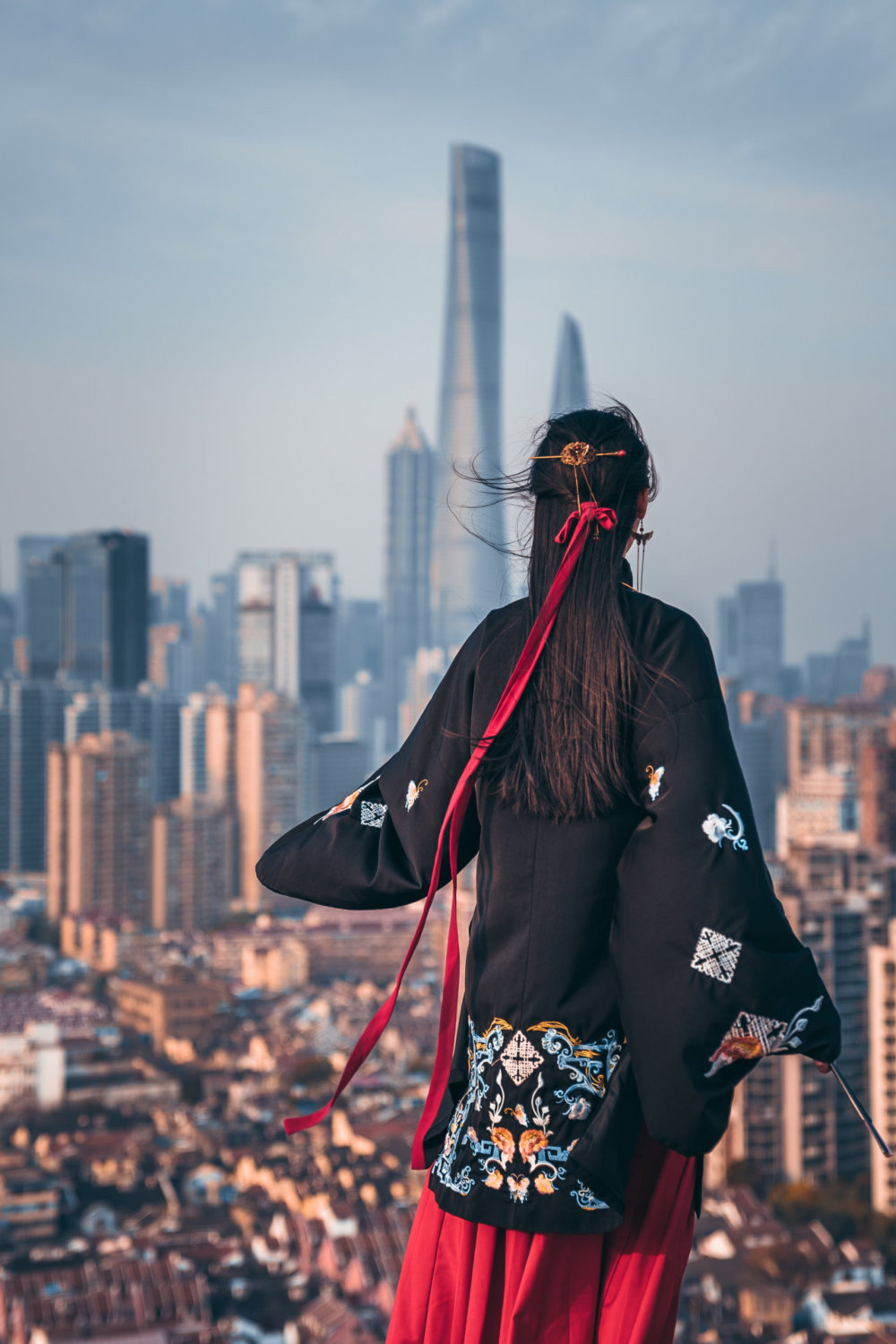